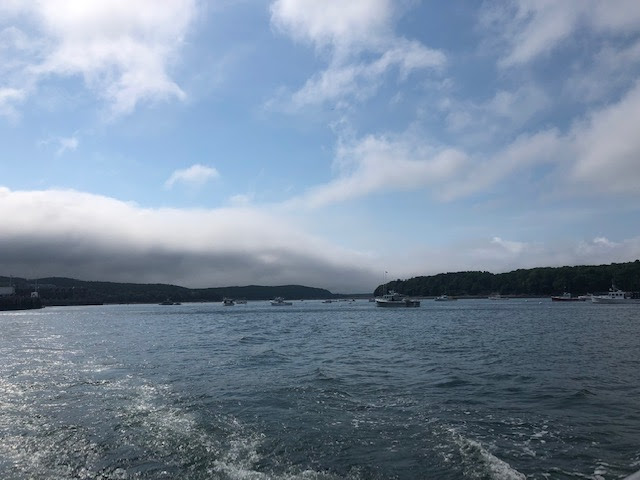 Every year, we work through budgeting at a number of companies.  While occasionally we are able to forecast significant positive improvement in a single line item, more often than not, our challenge is to push for progress in areas where operations already seem to be functioning pretty well.  Even in scenarios where we know results aren’t too standard, it can be difficult to identify the single factor that will drive a transformation.

We were reminded of this dynamic when a friend sent us a James Clear article about the impact coach David Brailsford had on the British cycling team after taking charge in 2003.  When he took over, British cycling was so bad that sponsors hesitated to commit to the team, fearing it would hurt sales in the UK.  Within 5 years, however, Brailsford’s tactics turned the team into a juggernaut.  From the article:

“What made him different from previous coaches was his relentless commitment to a strategy that he referred to as ‘the aggregation of marginal gains,’ which was the philosophy of searching for a tiny margin of improvement in everything you do. Brailsford said, ‘The whole principle came from the idea that if you broke down everything you could think of that goes into riding a bike, and then improve it by 1 percent, you will get a significant increase when you put them all together.’

Brailsford and his coaches began by making small adjustments you might expect from a professional cycling team. They redesigned the bike seats to make them more comfortable and rubbed alcohol on the tires for a better grip. They asked riders to wear electrically heated overshorts to maintain ideal muscle temperature while riding and used biofeedback sensors to monitor how each athlete responded to a particular workout. The team tested various fabrics in a wind tunnel and had their outdoor riders switch to indoor racing suits, which proved to be lighter and more aerodynamic.

But they didn’t stop there. Brailsford and his team continued to find 1 percent improvements in overlooked and unexpected areas. They tested different types of massage gels to see which one led to the fastest muscle recovery. They hired a surgeon to teach each rider the best way to wash their hands to reduce the chances of catching a cold. They determined the type of pillow and mattress that led to the best night’s sleep for each rider. They even painted the inside of the team truck white, which helped them spot little bits of dust that would normally slip by unnoticed but could degrade the performance of the finely tuned bikes…

…During the ten-year span from 2007 to 2017, British cyclists won 178 world championships and 66 Olympic or Paralympic gold medals and captured 5 Tour de France victories in what is widely regarded as the most successful run in cycling history.”

As is the case in cycling, in our experience there is rarely (if ever) a single silver bullet that can deliver transformational improvement overnight.  When our companies have been successful, it is typically because they are compounding steady, if marginal, progress across a wide variety of things that might actually seem quite trivial on the surface.  The budgeting exercise is less about making dramatic changes to established precedent, and more about finding those areas where we can tweak results by a few basis points.  There is nothing particularly exciting about getting invoices out a few days faster, tweaking the reporting for truck repairs, or adjusting racking to ensure better inventory flow (all topics that came up this week).  However, if we can realize gains in these small areas and in others, the cumulative impact of our efforts can be extraordinary.