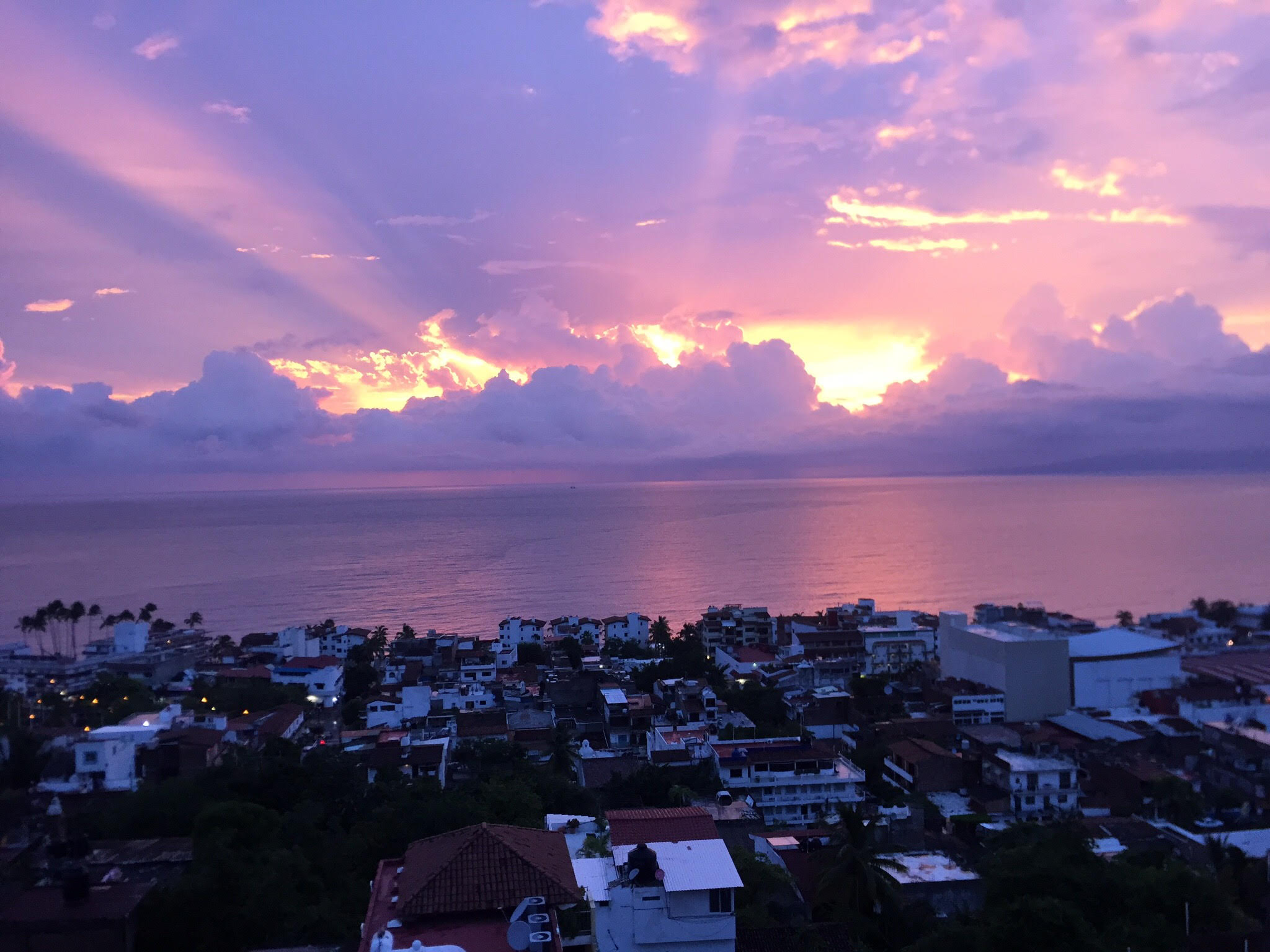 In September 2015, we wrote an article describing how certain individuals can become wildly successful and influential despite having obvious character flaws. More specifically, we noted that the things we as a society collectively say we care about (and teach in kindergarten) are all too often inversely correlated with popular markers of success. As Stanford professor Jeffrey Pfeffer noted to The Atlantic, “We believe we want people who are modest, authentic, and all the things we rate positively to be our leaders. But we find it’s all the things we rate negatively — like immodesty — that are the best predictors of higher salaries or getting chosen for a leadership position.”

Our conclusion at the time was that “while it’s true that some people with questionable character traits achieve great success, we feel more comfortable believing that being a jerk is not a requirement for success.” Recently, while recognizing the potential for confirmation bias, we’ve been interested to read about how jerk-like behavior is impacting some of the most prominent companies in the start-up world. Numerous scathing reports have come out about prominent “unicorns” struggling to address the real world consequences of fostering a toxic “bro culture” which as The New York Times reports, “values speedy growth over sustainable profits, and encourages cutting corners, ignoring regulations and doing whatever it takes to win.”

Take, for instance, Uber, which has developed what the Times calls a “culture built on reckless spending and excessive partying, where bad behavior is not just tolerated but even encouraged.” For those interested, terrible stories are readily available, but the main point for us is that sometimes, whether we like it or not, being a jerk can work to stimulate short-term growth. Uber has developed a transformative technology and earned itself a $69 billion valuation and we must acknowledge the company’s bro-culture has likely helped that extraordinary performance.

That said, it’s probably not the right way to build an enduring enterprise. While we encourage strong performance in the present, we also focus on positioning our companies for success well into the future. We think in decades and simply don’t want to spend ten years or more working with jerks. Perhaps more importantly, we believe we can win without them. Our philosophy is more akin to that of our friend Brent Beshore at Adventur.es who has adopted a fantastic “No-Asshole Rule”, which states “Adventur.es takes a proactive, zero tolerance approach to assholes. We have no tolerance for dishonest, manipulative, belittling, or egocentric individuals. No tolerance for the rude and obnoxious. No tolerance for employees or partners who play politics, or cut corners. No tolerance for those who focus on how to get the most, the quickest…. Some companies can seemingly operate well with personalities of all kinds. We can’t and won’t. Life is too short to work with those you don’t admire, regardless of immediate cost. Ultimately we believe it results in both higher profits and greater happiness. Not a bad combination.”