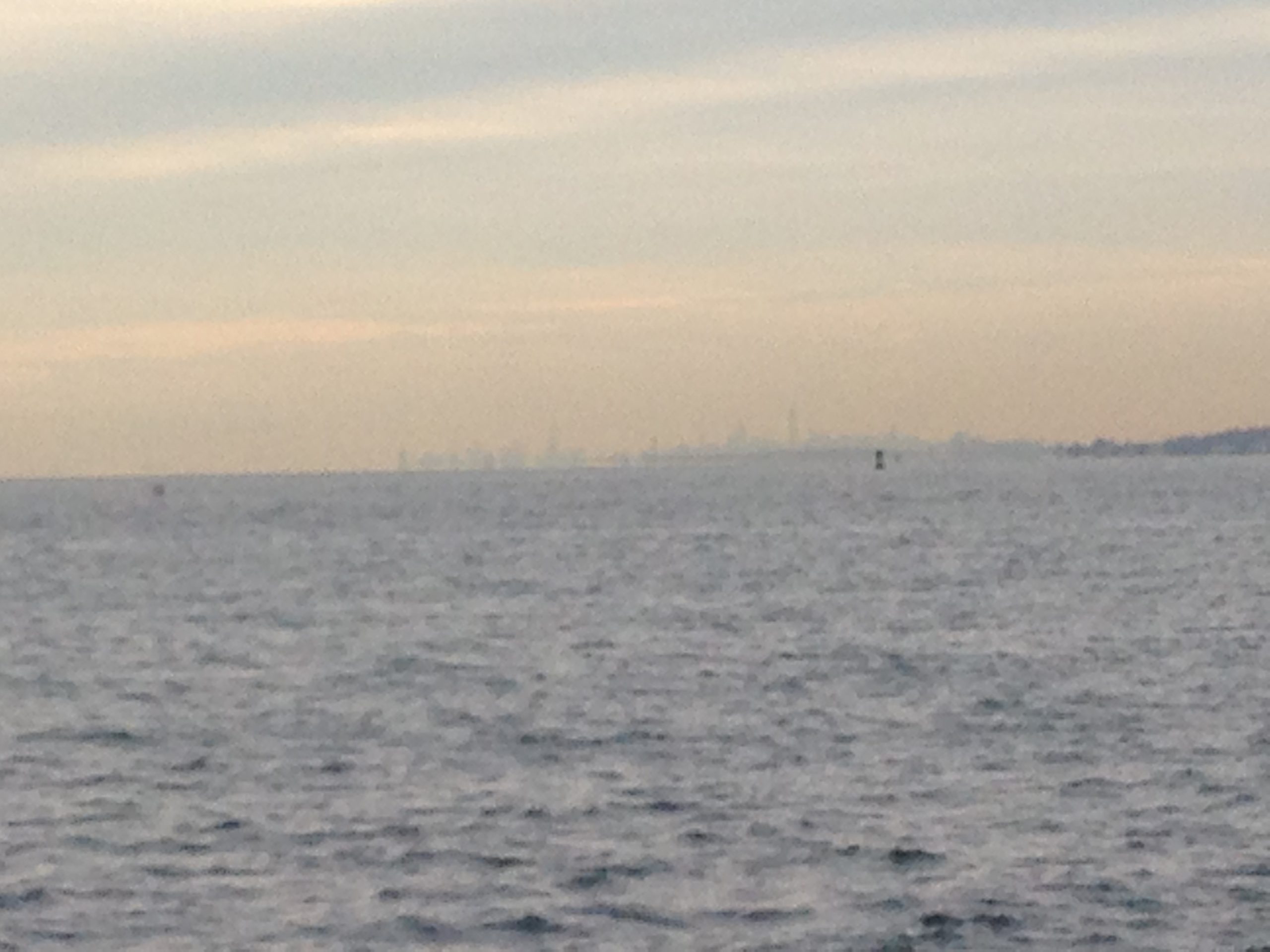 It’s the beginning of Fall in New England, and that means the Patriots are once again dominating the media cycle. Amidst the typical news about roster moves, injuries, and matchups, the Chenmark team were interested to read recently that the Patriots became the first NFL team to purchase their own aircraft. Playfully named “Airkrafts” after Patriots owner, Bob Kraft, the team now owns two 767s, which were refurbished to have first-class seats throughout the plane and custom decals with five Lombardi Trophies on the tail (after last night’s performance, it’s possible they won’t need room for a sixth anytime soon).

At first blush, this type of thing is exactly why people love to hate the Pats. Purchasing not one but two fancy private planes could be construed as overkill especially with cost estimates up to $65 million per plane. Moreover, it was particularly interesting to us that such a significant investment would be made by a team that is normally associated with ruthless budget consciousness with respect to contract negotiations. To us, this seemingly incongruous behavior is an interesting capital allocation case study and reminded us of the importance of differentiating between Strategic and Non-Strategic costs, a concept we recently read about in Bob Fifer’s Double Your Profits: In Six Months or Less. In short, Fifer defines Strategic Costs as the costs of “all things that clearly bring the business profits and improve the bottom line.” Non-Strategic Costs are all other costs that are “necessary to run the business but don’t clearly bring in more profits.” The goal of any manager then should be to out-spend the competition on Strategic Costs while cutting Non-Strategic Costs to the bone.

Often, the cost cutting side of this equation is the one that is highlighted. Tom Murphy of Capital Cities is famous for only painting the two road-facing sides of a company owned station building. More recently, Brazilian investment firm, 3G, which owns Burger King, Heinz, and Anheuser Busch, among other famous brands has championed Zero-based Budgeting, which The New York Times explained in more detail:

“Each year, costs for every item at its portfolio companies are reassessed. Everything is on the t able as the budget is recalculated annually. Printers are gotten rid of, trash collection reduced and overhead slashed in what has been referred to as ‘brutal’ cost-cutting.”

What gets lost in the commentary about the scalpel wielding financiers is that they are often dramatically expanding spending in other, higher return areas. Tom Murphy’s core playbook involved significant investment in content and technology to ensure each station has a market leading position. Similarly, Warren Buffett, a frequent 3G co-investor, has noted that he “has never seen anyone better at marketing and product development.” In the case of the Patriots, while Bob Kraft’s goal (generating wins) maybe different than the cash flow motivation of a traditional CEO, we see the decision to acquire the team planes as an example of a sports team spending aggressively on Strategic Costs since the the planes will allow for better player post-game recovery and higher coach productivity, the purchase of two planes ensures the team will always have a backup, and there are likely to be more limited options for domestic charter travel in the future as commercial airlines slowly phase out the type of wide-body planes imperative for efficient movement of an entire football team. Viewed in this way, it makes sense they would do this while simultaneously refusing to overpay for older veteran free agents.

Overall, our reading this week reminded us that capital budgeting should not be an across the board, cut-to-the-bone exercise, nor should it be an opportunity to spend freely. Rather, it should be about identifying and investing — potentially a lot — in areas critical to performance while maintaining the discipline to minimize expense in non-core parts of the business (like office furniture). So maybe at some point we’ll have “Chenair”, although it’s more likely to be a Douglas DC-3 prop plane that we fly ourselves than a Boeing 767.