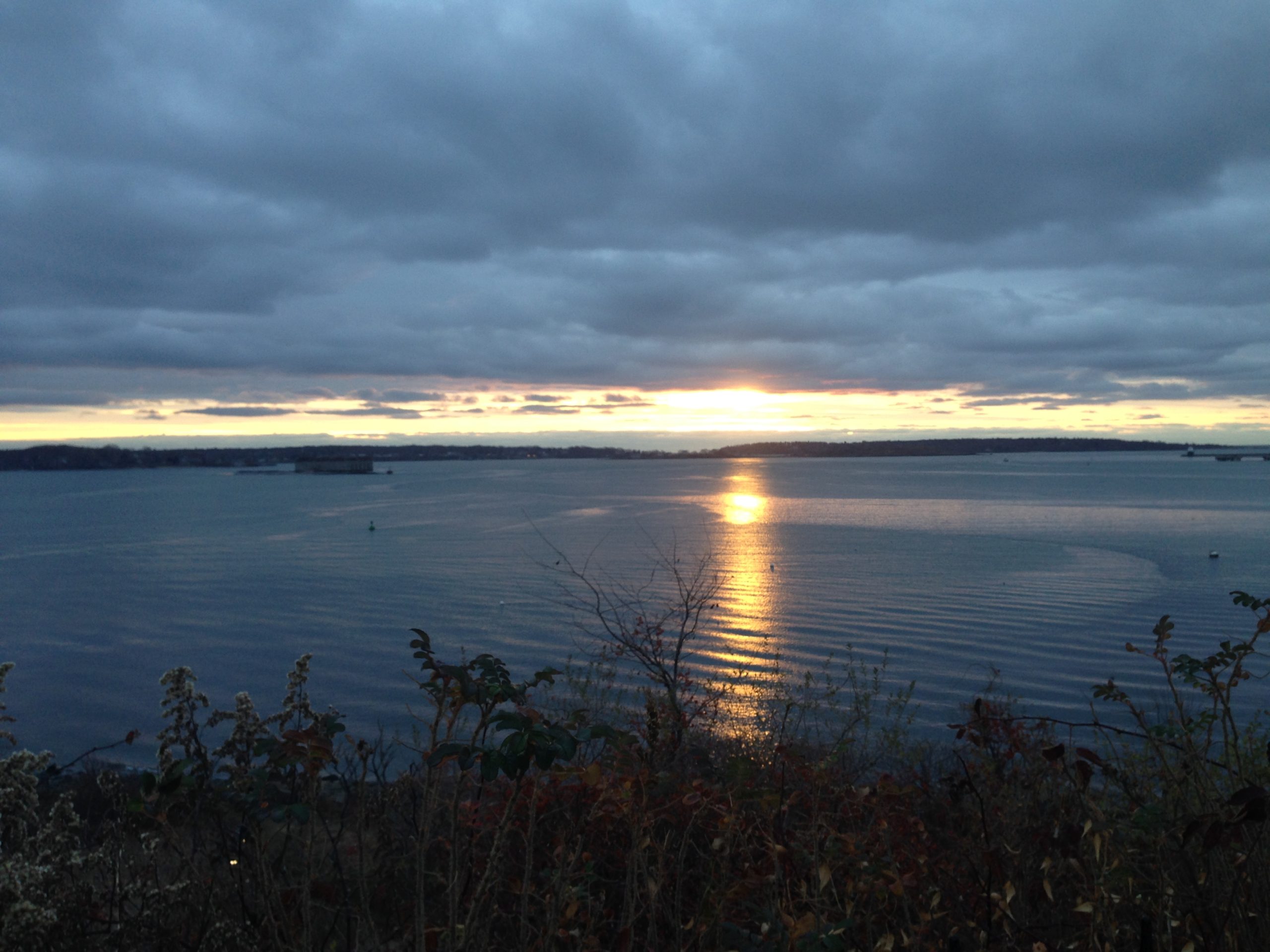 In the spirit of cyber Monday, we did some reading on Amazon this week. While the company is the undisputed king of e-tailing, the investment value of its stock is a matter of hot debate in the financial world. Amazon makes a habit of re-investing substantially all of its operating profit back into the business, either to improve its existing infrastructure and services, or to fund new research projects that it hopes will pay off in the future (think drone delivery). This practice results in reported earnings that oscillate in a narrow range on either side of zero and a stratospheric P/E ratio that makes value-conscious investors wary. Nevetheless, the stock has performed quite well for the last several years as the market demonstrates its belief that this reinvestment will create a wider competitive moat and increased earnings capacity. The FT’s Lex section highlighted the debate over the shares in a recent article. In the piece, Chris Rossbach of J. Stern and Co. highlighted his bull thesis on the company by comparing it to another giant in retailing, Walmart. From the article:

“Amazon wants to take a dominant share in retail by being bigger and more efficient than its competitors. That should sound familiar. Amazon’s decision to plow all of its profits back into its business mirrors the strategy of the last company to revolutionize US retail: Walmart.

In the early 1970s, Walmart’s founder Sam Walton invested aggressively in his business. In 1974 alone, he purchased close to a million square feet of store space. Right through the 1970s and 1980s, Walmart burned cash, even as sales grew 20 or 30 per cent a year. It was a bumpy ride for investors. The shares fell 70 per cent from the IPO in August 1972 to December 1974, and did not recover until later in the decade. Walton didn’t waver. He was focused on digging a competitive moat, and he succeeded. Though Walmart hardly grows now, it generates $10bn in free cash in a bad year.

Amazon is behaving in the same way. In 2004, seven years after its IPO, Amazon reported an 8.5% operating margin, showing that its business can be profitable. But since then, the company has chosen to re-invest every dollar.”

This comparison prompted us to do some more digging on what the investment prospects of Walmart would have looked like in 1974. Luckily enough we found a great article on the philosophical economics blog that performed exactly this analysis. From the article:

The reason that Wal-Mart produced a fantastic return from 1974 to now is not that it was cheap relative to its present or near-term future earnings. By the standards of 1974, it was actually a growth stock–priced at almost twice the market multiple. In the current market, an equivalent valuation would be something like 30 or 40 times earnings–for a business with uncomplicated earnings that had already been in operation in Arkansas for three decades. It produced a fantastic return because it was a fantastic business, with miles and miles of growth still in front of it.“

We think there are some important lessons to take from this comparison. First, valuation matters, but not nearly as much as a strong business model. Second, investment to protect or expand a compelling competitive advantage can sometimes be the best use of shareholder capital. And third, compounding a small advantage over a long period of time can create enormous value. While many of our readers may go to its website for their holiday gifts, perhaps Amazon shares would be the best stocking stuffer of all.

This week, we were fortunate to be able to attend a lecture by Harvard Business School Professor Joesph Fuller in which he shared the results of recent research into the middle skills deficit in the US labor force. From the white paper outlining the research findings:

“Business and civic leaders, educators, and policymakers of all stripes share concerns over the relentless erosion of America’s middle class and growing polarization of incomes. Most decry the loss of middle-class jobs and fear the corrosive effects such trends might wreak on the nation if left unchecked. At the heart of the issue is an oft-discussed anomaly: while millions of aspiring workers remain unemployed and an unprecedented percentage of the workforce report being underemployed, employers across industries and regions find it hard to fill open positions. The market for middle-skills jobs—those that require more education and training than a high school diploma but less than a four-year college degree—is consistently failing to clear. That failure is inflicting a grievous cost on the competitiveness of American firms and on the standard of living of American workers.”

Fuller’s research suggested that the best way to close this gap would be to differentiate among the myriad middle skills jobs and focus on those which 1) create high value for U.S. businesses, 2) provide not only decent wages initially but also a pathway to increasing lifetime career value for many workers, and 3) are persistently hard to fill.

While he acknowledged that educators and policy makers need to play a significant part, ultimately it will be up to businesses to take a leadership role in restarting America’s middle skills jobs engine. The principle way they can do this is to apply established supply chain management practices to their own talent pool. Again from the white paper:

“If companies are to take the lead in eliminating the skills gap, they must develop integrated talent pipelines. Along with working closely with educators and workforce intermediaries, they must develop complementary internal programs, such as apprenticeships, to exert control over their sourcing of key resources. Most importantly, they must stay engaged with their suppliers of middle-skills talent. Improving the systems economics of the talent pipeline will require a long-term institutional commitment.”

The concept of a talent pipeline is something that we have spent considerable time reflecting on as we have researched potential acquisitions in various industries. A common refrain from business owners is that identifying and securing talent is a serious challenge. We hope to learn from the best practices identified by Professor Fuller and will work to implement our own talent pipeline when we are in a position to do so.

We did a bit of thinking about time management this week which lead us to some recent work by Dan Ariely, the best selling author and Professor of Psycology and Behavorial Economics at Duke University. We have long be fond of Professor Ariely’s research so we were keen to get his take on time management, specifically regarding how to structure a work day. In a recent AMA (ask me anything) on reddit.com he noted:

One of the saddest mistakes in time management is the propensity of people to spend the two most productive hours of their day on things that don’t require high cognitive capacity (like social media). If we could salvage those precious hours, most of us would be much more successful in accomplishing what we truly want.

According to Professor Ariely, the two hours after we become fully awake are, potentially, our most productive, but sadly most people (ourselves included) tend to use a large part of that time catching up on email and forming an action plan for the day rather than executing on the tasks at hand. One way we have been working to counteract this tendency is to move meetings toward the end of the day. This way we are able to review our work and set goals for the next day without wasting that precious early morning productivity.