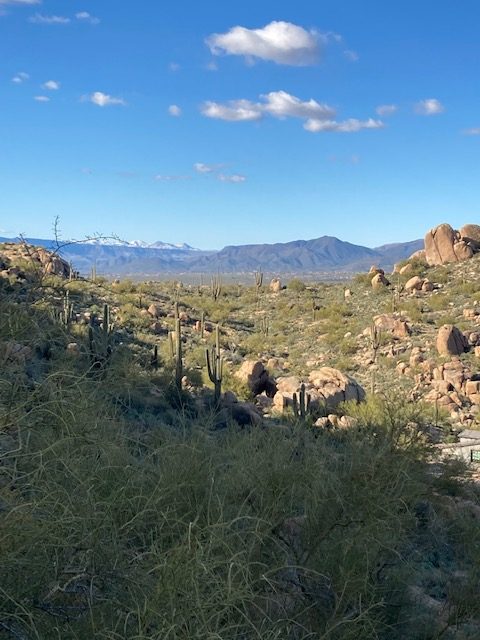 Everybody at Chenmark has their own personality.  Some are naturally aggressive, while others are more conciliatory.  As a result, a topic that often comes up in internal discussions is whether being nice – as opposed to aggressive – in negotiations makes a difference.  As such, we were interested to read an HBR article that looked into whether or not being “warm and friendly pays off at the bargaining table.”

The HBR authors conducted four experiments that tested for the effects of communication style in a single variable negotiation (i.e., price on a specific item).  One group of participants communicated in a “warm and friendly manner” while the other communicated in a “tough and firm” manner.  In one study, “Riley” (a fictitious person) offered 80% less than the listed price for smartphones listed on Craigslist.  The researchers tracked whether the sellers were willing to make a counteroffer, and if they did, the extent of the discount.  An example of a “warm” message:

“Hi there—I’m happy to see your post about the phone. This iPhone matches what I wanted to buy – you must have great taste :). Is there any chance you could sell it to me for 80% of the listed price? Given the prices on similar phones currently for sale, I would really appreciate it, and it would help me out a lot! I live in the area, and I can come to meet you anywhere that is convenient for you. Please let me know by tomorrow if the price is ok for you—and thank you so much for your time and consideration. Hope you have a wonderful day. – Sincerely, Riley

An example of the “hard” message:

“I saw your post about the phone! This iPhone matches what I wanted to buy. I’m willing to pay 80% of the listed price. Given the prices on similar phones currently for sale, I’m firm on that price. I live in the area, and I can meet you wherever. Let me know by tomorrow if the price is ok for you or else I’ll move on. – Riley”

The researchers found some interesting results:

– Both message types were equally likely to elicit a counteroffer (31%)

– Sellers were more likely to accept the offer from a tough message (13%) than a warm message (less than 9%), resulting in about $35 more savings per phone.

The researchers conducted similar studies, all of which generated the same outcome: warm and friendly negotiators get similar response rates, but they pay more. The researchers surmise this is because “our results from analyzing the text of the negotiations suggest that sellers perceived their friendlier counterparts to be low in dominance and perhaps thought they could extract larger concessions from them.”

We had a couple of takeaways from this research. First, the definition of “tough” is very different in academia than in landscaping. Second, as noted by the authors, it’s hard to draw a singular conclusion from this work since, in practice, negotiations vary widely. Many are integrative, long-term negotiations that involve many moving pieces. Others require you to regularly work with the people you’re negotiating against after you come to terms. The difference between a singular versus iterative negotiation is stark.

Third, there is a big difference between being nice and being fair and respected. Tough but fair is likely to garner more respect – and be more desirable with counterparties – than nice but irrational or erratic. Whatever it says in research, in practice, we have found that the best approach is to be authentic, stay true to your word, be direct in your communication style, and know when to walk away.