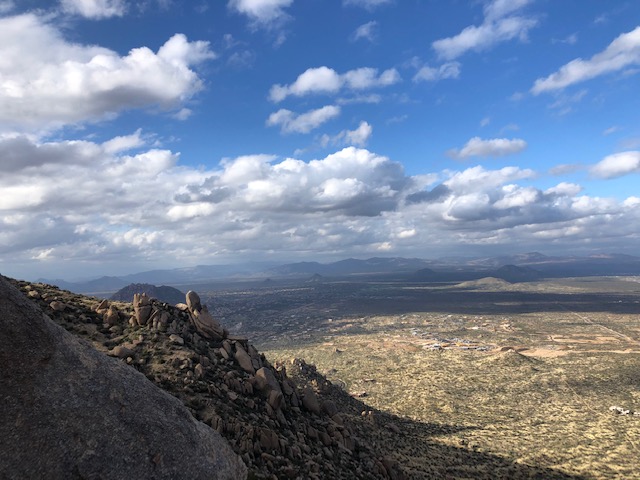 A repost from 2018 about some serious long-term thinking

At Chenmark, we aim to own and help support the management of companies that have consistent, durable earnings power.  We focus much of our energy thinking about ways to protect and grow that earnings power, and spend hardly any time thinking about an exit strategy.  While some consider this approach naive – we’ve been told “it’s all about the exit” many times – we see countless benefits associated with an indefinite holding period and spent time this week reading about companies which have endured the test of time – some for multiple centuries.

Unfortunately, the first takeaway seems to be that, from a big-picture perspective, the odds are stacked against long-term idealism.  John Elkann, the fourth generation leader of Italian car company, Fiat, which grew to single-handedly account for almost 5% of Italy’s GDP, shared some fascinating statistics about corporate survival in a recent Masters of Scale podcast:

Reid Hoffman, host of the Masters of Scale podcast, noted that these odds make starting a Unicorn – a venture-backed startup company with a $1 billion valuation – seem easy in comparison, and that these almost mythical long-lasting companies should be called “Phoenixes” for their ability to “suffer the inevitable slings and arrows of outrageous fortune” and subsequently display an “extraordinary ability to bounce back.”

Faced with this backdrop, the question then becomes what types of companies persist through time?  Elkann again provides some insight, noting that 90% of the oldest companies in the world have less than 300 employees and many are family owned.  From the podcast:

“And the oldest company in the world is a Japanese hotel which was founded in 705, which is still family-owned in the 52nd generation.  And the actual business, this oldest business, is a winery in Germany, which again, is family-owned, was founded in 862.  And funnily enough, these are very small businesses. So, it’s interesting to think that the businesses that survived the longest are somehow niche business rather than businesses that grow very quickly.  So, the more you grow, the more money you make, the more people you have, the more money you end up making as an organization.  But at some point, like metabolisms, they end up being weaker as they grow.  And by being weaker, they get infected and disappear quickly.”

Building on Elkann’s insight, we were interested to learn of Dutch business theorist Arie De Geus’ 2002 book, The Living Company, in which he looked for commonalities across 30 centuries-old businesses, and found results that run somewhat counter to current investment practices.  For instance, De Geus found that the companies that survived for centuries were “living work communities” rather than pure economic machines, had a cohesive community, a strong sense of identity, avoided exercising centralized control, and were conservative in financing.  De Geus provided a philosophical summary of his findings, noting that “companies die because their managers focus on the economic activity of producing goods and services, and they forget that their organizations’ true nature is that of a community of humans.”

For us, the lesson from studying really old businesses is one of balance.  We do believe that prudent growth, a profit motive, and a focus on quantitative financial success are core components of a healthy business.  But these things mean little over the long run if we aren’t able to assemble a team that enjoys coming to work and spending time building something great.  To endure for any material length of time our companies will have to, as Hoffman puts it, be prepared to “inevitably soar upward, crash, and then reinvent [themselves] from [their] own burning ashes.”  To do so effectively requires the type of commitment that only a strong culture and community can provide. We look forward to continuing the process of building ours.