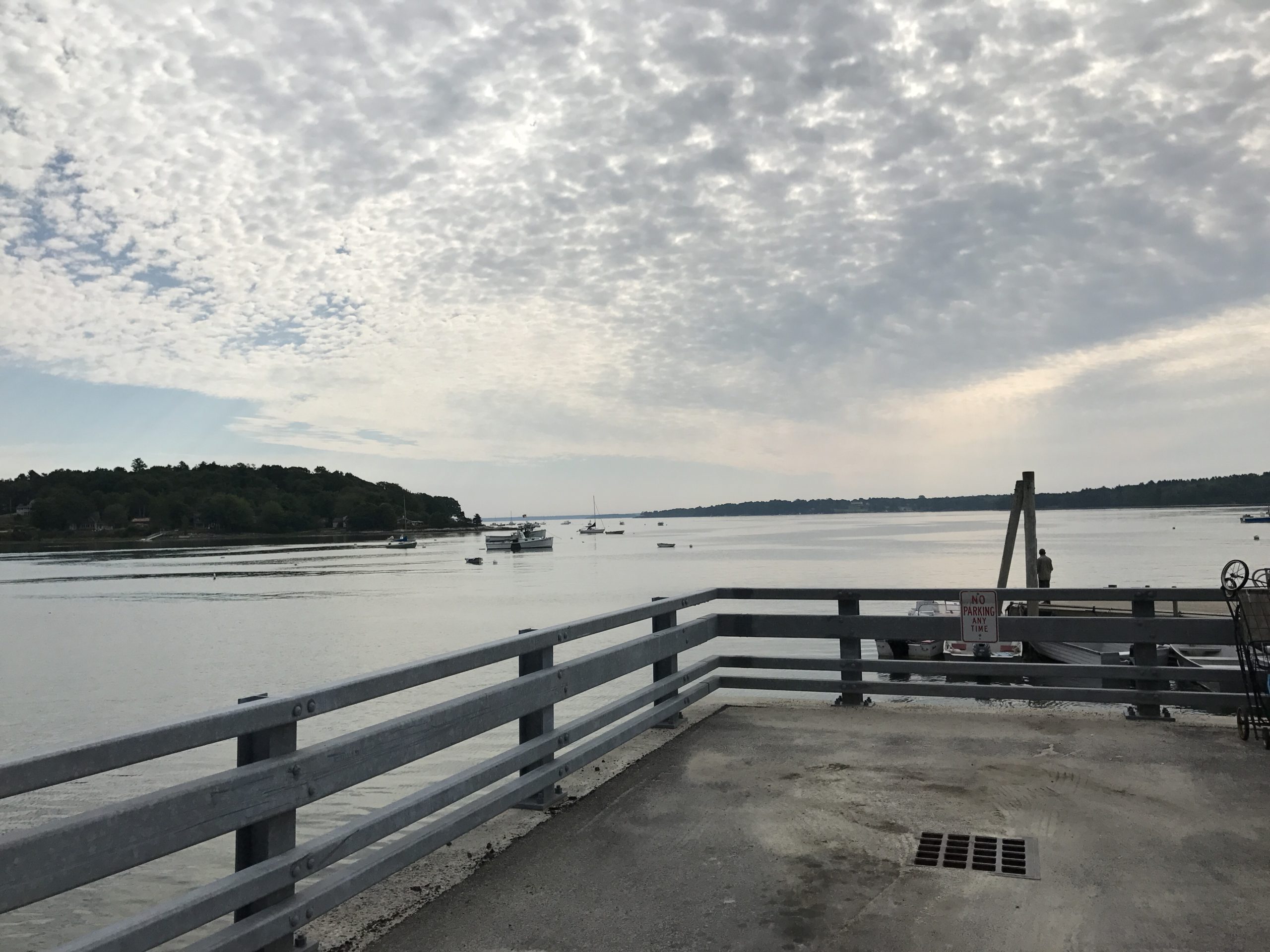 Since the Chenmark team grew up in the world of “traditional” finance, we were trained to think that when deploying capital, one should ardently avoid cash balances. In the liquid asset management industry, investors are acutely aware of the weight of a cash drag on their returns based on the belief that cash is inherently not a good investment, as explained by Betterment, a leading online investment advisor: “After taxes, inflation, and its current expected return (zero), you are actually losing money when you hold cash in your investment portfolio over the long term. In other words, cash is a drag on your returns.”

As a result of this thinking, liquid portfolios that aren’t fully “invested” are often viewed with skepticism at best (lower returns) or cynicism at worst (charging fees on cash) and asset managers are implicitly encouraged to hold minimal cash balances to avoid investor scrutiny. A general aversion to cash is also present in the field of private equity where the thinking is as follows: If you give a private equity manager $100 million and it takes her a year to invest those funds, the fact that your cash has been “sitting around” undeployed for that period of time reduces returns from the get-go. Investment & Pensions Europe explains further:

“After, say, five years, the manager ‘exits’ the investment by selling your interest in the business for £300m. The internal rate of return over the six years will have been around 20% before charges and the manager’s take, or ‘carry’. Now imagine that the manager invested your cash on day one. The investment is still ‘exited’ five years later but the period your capital has been at work has been five years rather than six. The internal rate of return comes out nearer a gross 25% per annum – an improvement of some 5% per annum. That 5% differential is a measure of ‘cash drag’, the uninvested portion of the portfolio which hampers performance in rising markets.”

Despite the persistent “cash is trash” dogma that characterized earlier stages of our careers, as the Chenmark portfolio companies begin to accumulate balance sheet cash, we find ourselves developing a different perspective on the matter — namely that the flexibility associated with holding excess liquidity is a prudent long-term business decision.

The appeal of holding “dry powder” is nothing new. We, like others focusing on building businesses for the long-term, take guidance from the Oracle of Omaha, whose view on cash was explained by a Globe and Mail interview with Alice Schroeder, author of The Snowball: Warren Buffett and the Business of Life: “He thinks of cash differently than conventional investors… This is one of the most important things I learned from him: the optionality of cash. He thinks of cash as a call option with no expiration date, an option on every asset class, with no strike price.” On this point, financial blogger Jesse Felder adds that Buffett’s view on cash is “fairly profound” since “once an investor looks at cash as an option — in essence, the price of being able to scoop up a bargain when it becomes available — it is less tempting to be bothered by the fact that in the short term, it earns almost nothing.”

To us, the option value of cash is important for two reasons. First, while the widely accepted perspective on cash drag is mathematically correct, it inherently assumes that your non-cash investments increase in value (if all your positions went down, then your cash balance would actually be a boost, not a drag). We have studied enough market history to understand the two-way nature of economic cycles, and we believe that building an enduring portfolio of operating businesses requires what looks like an over-allocation to net cash levels during good times to ensure we make it through (and ideally thrive) during the bad. Secondly, cash allows us to abide by another famous Butteff-ism and be greedy when others are fearful. We want to position ourselves as buyers of assets during downturns and we want to retain the ability to move quickly and decisively if attractive opportunities present themselves. While this may be unpalatable from a traditional investment standpoint as it reduces common return metrics like IRR over widely accepted investment time horizons, we’re happy to play a different game and will continue to orient our business accordingly.