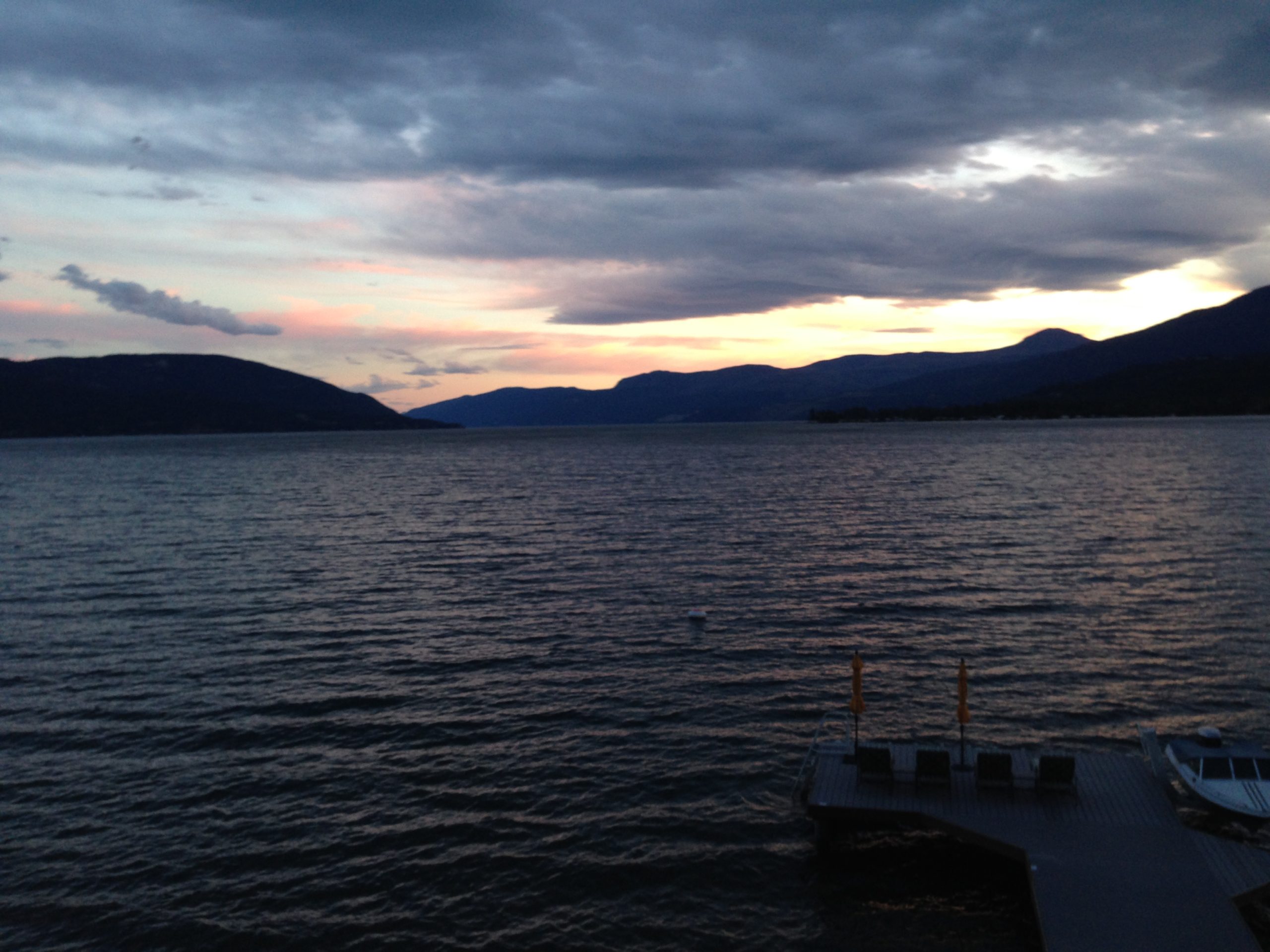 This week, we stumbled across the work of Adam Bryant, author of The New York Times Corner Office column, in which he interviews CEOs of various companies about leadership and management. In October, Bryant published his final column, “How to Be a C.E.O.,” which reflected upon his findings from 525 interviews over the course of almost 10 years. In the article, Bryant identifies a couple of recurring themes, notably that CEOs universally love a challenge and tend to have “applied curiosity,” which means they always want to know how things work and wonder how to make them better.

These observations were reinforced by a research effort led by executive search firm Russell Reynolds Associates, in partnership with Hogan Assessments which found that successful CEOs, while not necessarily as extroverted and self-promoting as stereotypes may suggest, tend to have a concentration of certain personality traits relative to the general population that are statistically significant. The top traits are intensity and bias toward action, which Harvard Business Review describes as the “essence” of the CEO personality. HBS explains further, noting CEO’s “show a greater sense of purpose and mission, and demonstrate passion and urgency. These traits often manifest themselves as intensity, impatience, and an eagerness to move forward as well as a strong sense of ownership and immersion in activities.” Despite commonalities among personality traits, however, Bryant also noted that he found no discernible pattern for how to actually become a CEO. From The Times:

“People often try to crack the code for the best path to becoming a chief executive. Do finance people have an edge over marketers? How many international postings should you have? A variety of experiences is good, but at what point does breadth suggest a lack of focus? The problem is that the world doesn’t really work that way. There are too many variables, many of them beyond your control, including luck, timing and personal chemistry. The career trajectories of the C.E.O.s I’ve interviewed are so varied that spotting trends is difficult, and a surprising number of the executives do not fit the stereotype of the straight-A student and class president who seemed destined to run a big company someday. I’ve met C.E.O.s who started out in theater, music, and teaching. Others had surprisingly low grades in school.”

These observations reflect Chenmark’s own experiences working with small business owners across the country. While we too observe similar themes in personality traits, we have also learned that trying to extrapolate a specific background into leadership capability is a futile endeavor. This phenomenon may be even more pronounced in the small business space, where ownership demographics are far more varied than the ranks of Fortune 500 CEOs, particularly with regards to gender and educational background. For instance, while 94% of Fortune 500 CEO’s are male, 45% of small businesses have female owners. Furthermore, almost 100% of Fortune 500 CEOs have at least a B.A. or higher (Harvard drop-outs aside), but that educational qualification only applies to 39% of small business owners. For Chenmark, we think the lack of path dependence in business leadership is what makes our space so fun, as we never know who we’re going to meet, in what way we will be surprised, and what we will inevitably learn.