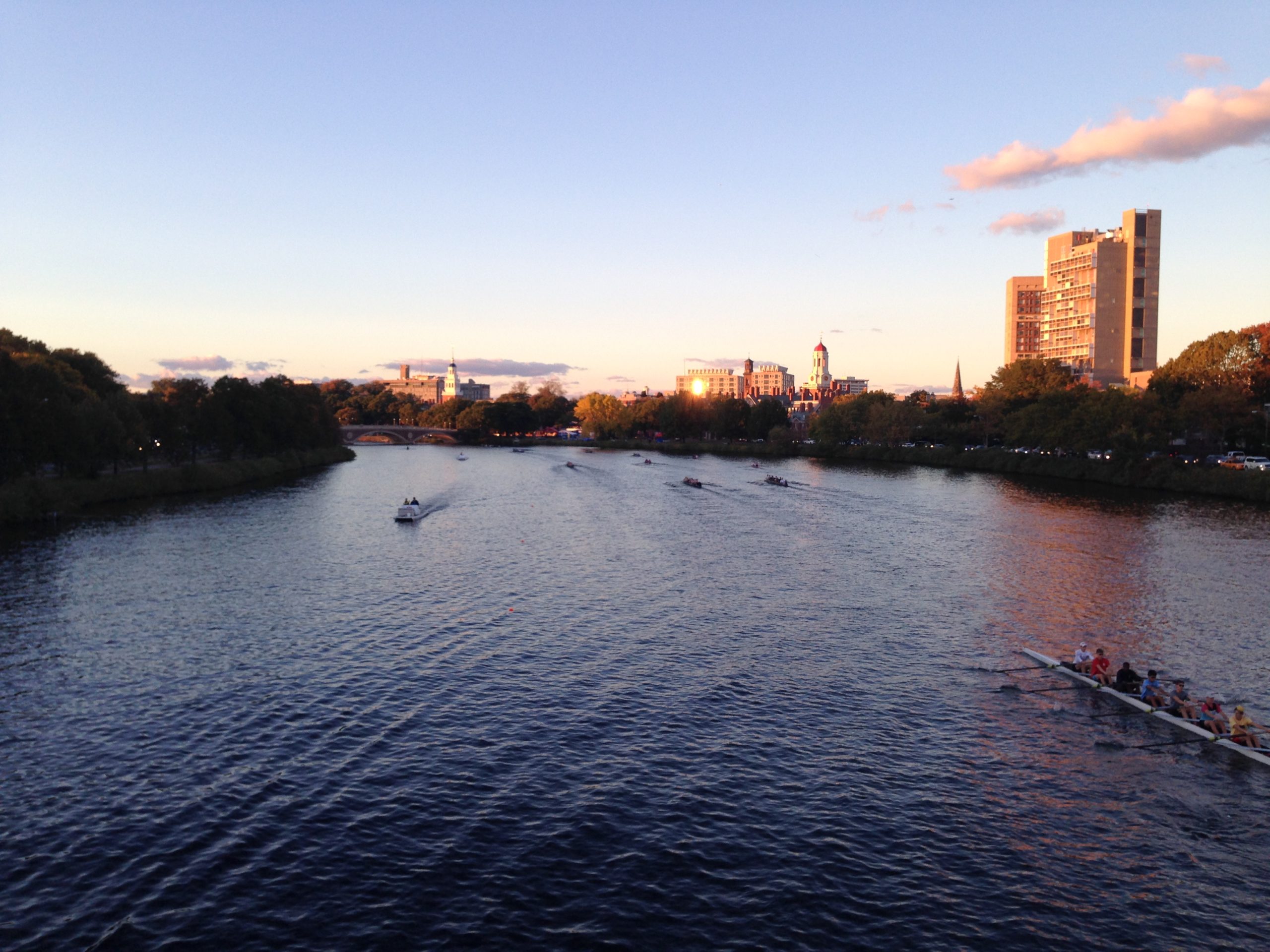 This week we came across a New York Times interactive problem solving test. You can do the test yourself here, but the prompt is rather simple: the numbers 2, 4, and 8 are three numbers that follow a certain sequence. You are free to test any additional combination of three numbers to figure out the specific rule for this sequence. Whenever you feel confident that you know the rule, you write it down and the game ends. What sequences would you choose to test?

Most people test 8, 16, 32 or 1, 2, 4, and in both cases receive an affirmation that the sequence fits the rule. If you are confident you know the rule at this point, think again. The rule is simply that each number must be larger than the one before it. Don’t worry if you overthought the problem, you have plenty of company:

“Remarkably, 78 percent of people who have played this game so far have guessed the answer without first hearing a single no. A mere 9 percent heard at least three nos — even though there is no penalty or cost for being told no, save the small disappointment that every human being feels when hearing ‘no.’”

This problem highlights a psychological tendency known as confirmation bias. Put simply, confirmation bias leads people to both seek out and believe information that meshes with one’s pre-existing beliefs. Furthermore, it is the foundation upon which myriad other cognitive tendencies are based like attitude polarization (when a disagreement becomes more extreme even though the different parties are exposed to the same evidence), belief perseverance (when beliefs persist after the evidence for them is shown to be false), irrational primacy (a greater reliance on information encountered early in a series), and illusory correlation (when people falsely perceive an association between two events or situations).

For us, this test it is a powerful reminder that people are not the rational automatons that the entire field of economics assumes. Rather, proper decision making often requires thinking counter to what comes naturally, and fighting against our innate predispositions. The New York Times summed it up best:

“When you seek to disprove your idea, you sometimes end up proving it — and other times you can save yourself from making a big mistake. But you need to start by being willing to hear no. And even if you think that you are right, you need to make sure you’re asking questions that might actually produce an answer of ‘no.’”

This week, as the company’s stock soared due to higher than expected earnings and subscriber growth, we spent some time reading about the Netflix. We found one particularly interesting insight on the stratechery blog, which highlighted how Netflix has altered the media value chain.

Building on work by noted Harvard Business School professor Clayton Christensen, the article suggests that one think about the value chain of any industry as a series of interconnected blocks. Media, for instance, consists of content creation, production, distribution, and viewers. As the industry evolves, different blocks will become commoditized and / or modularized while other blocks may be integrated, causing profit accrual to move from one part of the chain to another.

In the case of media, traditional TV networks have historically had a stranglehold on content and production, which meant that they could restrict the viewing of content to specific time windows, and extract profits from advertisers eager to reach the captive audience. Netflix, and on-demand streaming in general, have turned that paradigm on its head primarily by commoditizing time. From the article:

“What is revolutionary about on-demand streaming in general and Netflix in particular is that the service has commoditized time: on Netflix, Sunday at 9pm is no different than Tuesday at 11am or Friday at 6pm; there is no prime time. Thus Netflix will release original series all at once, because why not? Best to maximize the number of minutes over which an expensive upfront cost like producing a show can be utilized…. Netflix’s absolute embrace of the commoditization of time sends an important message to both content creators and content consumers that the service is first and foremost committed to connecting each side of the content equation as efficiently as possible.”

By increasing the efficiency of content access and making it modular (i.e. any content can be on the platform), Netflix has destroyed a profit center for traditional media. At the same time, they have created a new profit center by focusing instead on distribution, their own production, and the management of the customer experience.

While we are happy customers, we have no plans to be Netflix investors in the near future. That said, the rise of the company provides a valuable framework for analyzing the evolution of any industry. We’ll be sure to look out for instances of increased commoditization and modularity going forward.

As voracious consumers of TED content, we took some time this week to learn more about the history behind this iconic organization. It all started in 1984, when architect and graphic designer Richard Saul Wurman partnered with broadcast designer Harry Marks to organize an invitation-only conference based on an observation that the fields of technology, entertainment and design (hence, “TED”) were undergoing a rapid convergence. While the first TED Conference was not profitable, the idea stayed with them, and six years later, they were able to hold their Monterey, California event annually.

The conference’s formula was simple: seek out the most interesting people on Earth and let them communicate their passion in an inspiring format with breadth of content. TED conferences upheld their corporate motto, “Ideas Worth Spreading,” so well that the events quickly attracted an influential, multi-disciplinary audience.

In 2006, the organization made its biggest, and riskiest, move to date by launching TED Talks, a program that released its best conference content online, free of charge. The rationale behind this new program was that there were limits to the influence associated with content delivered in conference format.

Unsurprisingly, many were skeptical of the new platform. June Cohen, Executive Producer of Ted Media, recalled in a CNN article:

“‘People worried that it might capsize our business model because we were running an expensive, somewhat elite conference. Conventional wisdom would tell you that if you have sort of a luxury item, an expensive conference, you have to keep your prices high and your commodity scarce.’

But Cohen says TED never got the pushback some expected from people who had paid thousands of dollars to attend the conferences. ‘They welcomed it,’ she said. ‘They longed to share the talks with friends and family who couldn’t be there in the room.’

And it didn’t discourage people from going to TED, she said. ‘We raised the price of the conference by 50%, to $6,000, and we ended up selling out a year in advance with a thousand-person wait list. … That really was a lesson for us in the power of openness.'”

According to the TED website, the first six Talks garnered more than one million views within three months of posting. By 2009, Ted Talks had gathered 100 million views, and celebrated their one billionth view in the fall of 2012. Today, more than 1,600 TED Talks are viewed 1.9 million times online per day, and the TED website receives an average of 17 new page views per second.

TED has now expanded into numerous different formats. Alongside its core conference series, it has programs such as TED Active (simulcast conferences), TED Fellows (global thought leader network), TED-ED (educational lessons), TEDx (independent community events), and TED Radio (NPR programming). We admire the TED ecosystem, and to us, this story is yet another example that an idea, combined with hard work, perseverance through adversity, and a willingness to take risk, is a familiar story among today’s most influential companies.