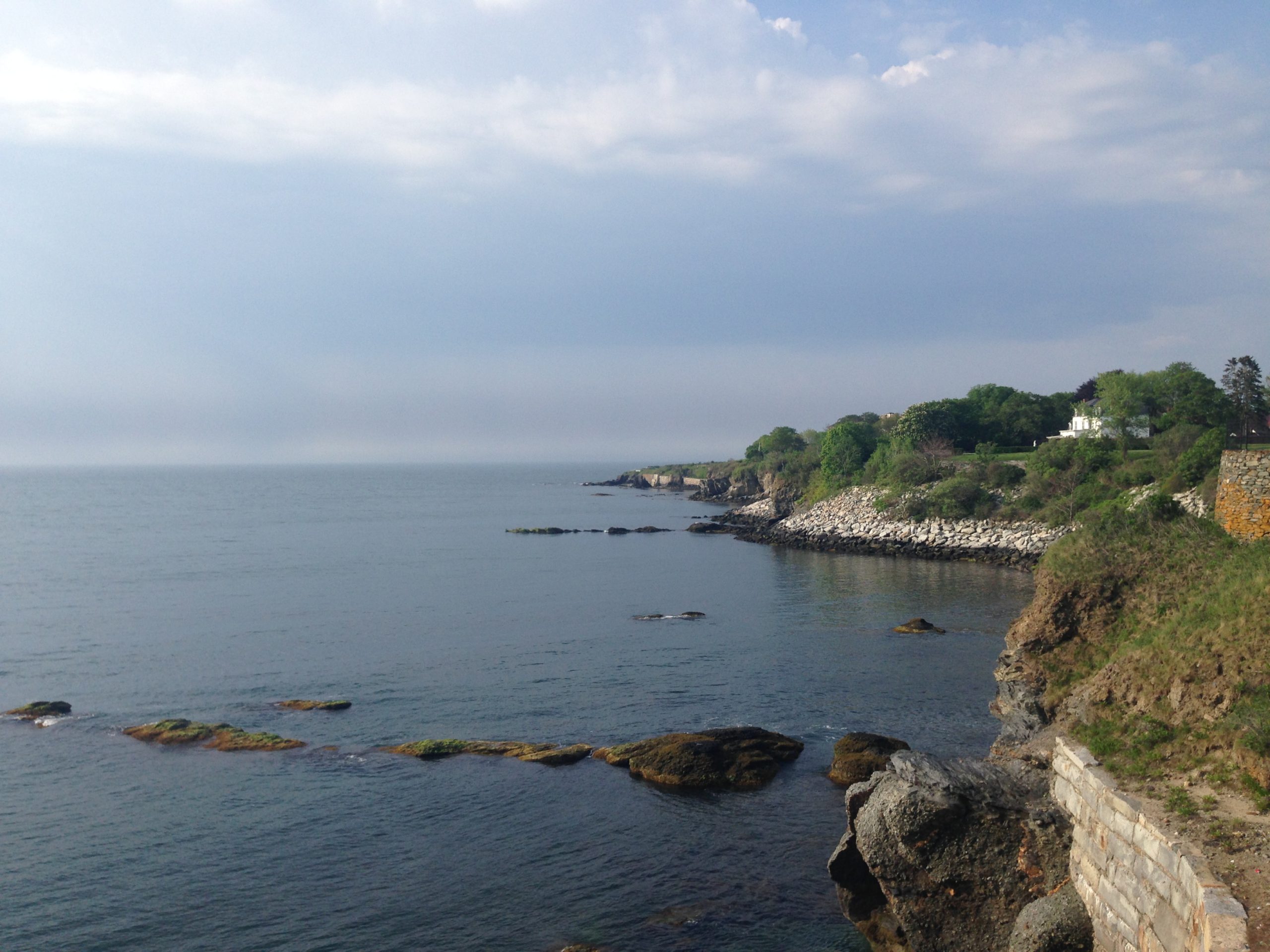 Weekly Thoughts: Coworking and Getting the Air Right

When we relocated to Maine, we evaluated many office options, including several “coworking” spaces. Although we ultimately decided to lease our own dedicated office space – driven, in part, by timing and availability – we were impressed by the coworking options, and can see why these facilities present an attractive option for a subset of the working population.

As it turns out, that subset is growing quite rapidly. According to Forbes, the number of coworking spaces increased to an estimated 7,800 worldwide in 2015 (up 36% from the previous year), with an estimated half a million people actively using shared workspaces. Once characteristically bootstrapped ventures (many early coworking spaces were seeded with less than $50K), the space now has significant players (WeWork, one of the largest and most well known, has a $17 billion valuation), and attracts name-brand clientele who don’t want the logistical and administrative hassle of managing a disparate real estate network (Twitter is a corporate WeWork client).

As coworking has evolved, it has become a respected subset of the real estate business, and participants have been able to attract investment and financing to support larger project sizes. For instance, Chicago-based Level Office is in the midst of planning one of the largest coworking facilities in the Midwest, with over 100,000 square feet covering 19 stories for over 1,000 coworkers. Level Office is following in the footsteps of WeWork, which has plans for its own 112,000 square foot office in Chicago.

Given this backdrop, we were interested to read a Harvard Business Review article titled If Work Is Digital, Why Do We Still Go To the Office?, which provided some good insight into the human element driving this growth. From the article:

“What early digital commentators missed is that even if we can work from anywhere, that does not mean we want to. We strive for places that allow us to share knowledge, to generate ideas, and to pool talents and perspectives. Human aggregation, friction, and the interaction of our minds are vital aspects of work, especially in the creative industries.”

It turns out that a growing number of people want more than just a physical place to work, and are craving a place in an engaged community. A survey of coworking space users conducted by Small Biz Labs further supported this notion, with the majority of participants reporting, amongst other things, that they were happier (89%), less lonely (83%), more engaged and motivated (84%), and experienced expanded professional networks (80%). Given the very real human elements backing this trend, we’re looking forward to watching the evolution of this space, and expect to use coworking facilities as needed to expand our geographic footprint.

Getting the Air Right

We have written previously about how the scaling of any business will naturally require periodic shifts in management techniques and infrastructure. At our portfolio companies, given their size and phase of development, we generally think about this as an effort to ensure that managers begin working on the business rather than in the business.

While functionally speaking this transition involves a significant and ongoing download of knowledge from executives to subordinates, there is a larger issue related to culture that is just as important. As responsibilities related to reporting, sales, customer service, and/or quality control become more decentralized, the tendency is to tell people how to do their job via standard operating procedures and handbooks. However, this week we read a few pieces that indicated the culture you put in place and the people you trust to execute the plan can be just as important as the plan itself. From a Farnam Street blog post:

“If you want a bee to make honey, you do not issue protocols on solar navigation or carbohydrate chemistry, you put him together with other bees (and you’d better do this quickly, for solitary bees do not stay alive) and you do what you can to arrange the general environment around the hive. If the air is right, the science will come in its own season, like pure honey.”

The reference to people and culture was reinforced in an interview we listened to between author Jim Collins and 3G executive Jorge Paulo Lemann. Lemann noted how early on in his career he focused more on assembling the best possible team than concentrating on the exact business or industry he would enter. From the Collins’ commentary during the interview:

“Most of us come at life as a series of ‘What’ questions. What am I going to do? What career? What company? It’s about what…What? What? What? And I think what Jorge Paulo shifted to early in his life was that the first questions are always ‘Who?’. Who are you going to allow to mentor you? Who do you want to spend your time with? You can be doing a lot of ‘Whats’ with your life, but if you’re not doing it with people you love doing it with, it’s really hard to have a great life.”

We agree that the distinction between What and Who is crucial and one which we will be sure to remember as we continue our scaling efforts.