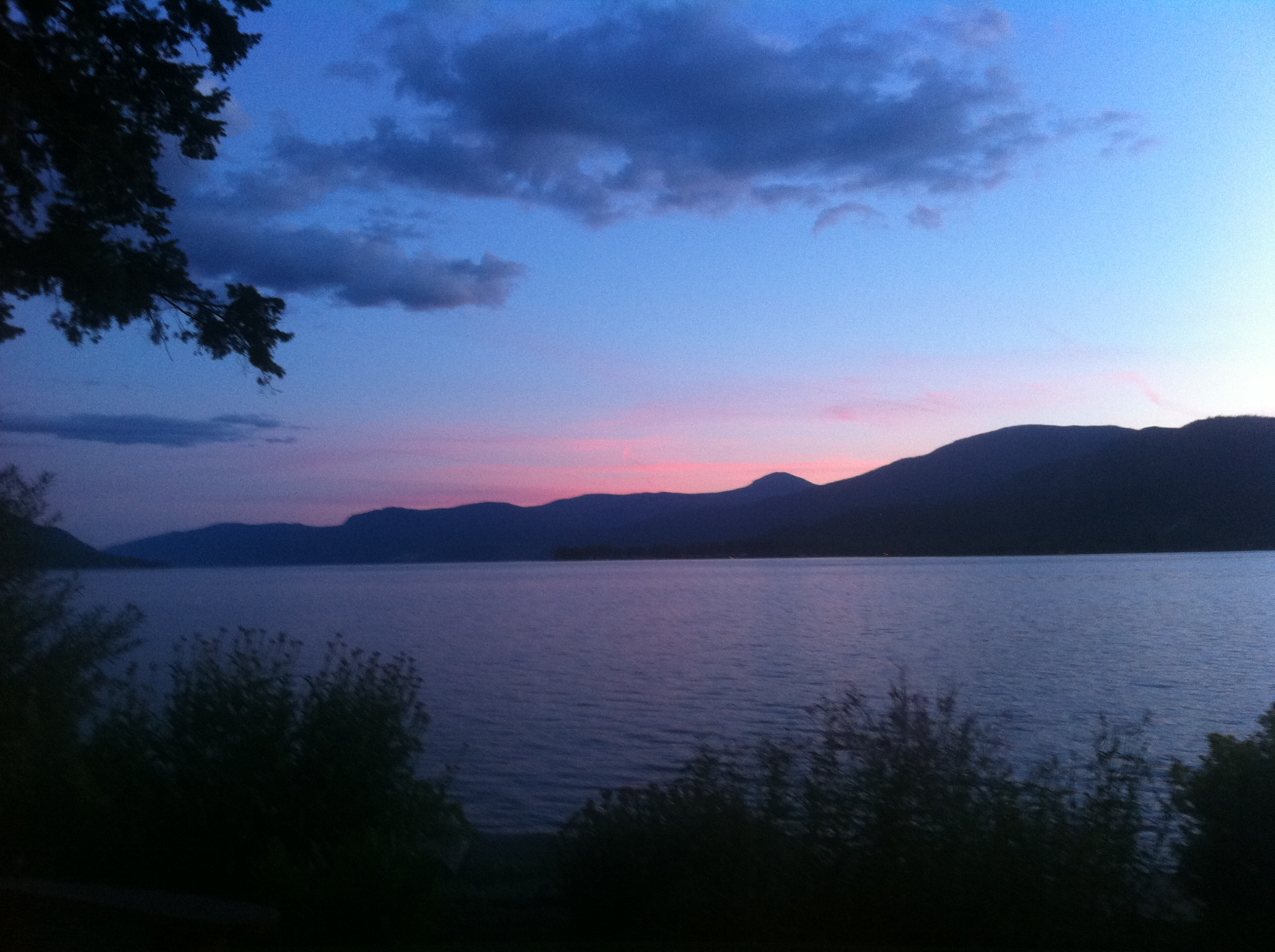 We read a great article about the management style of Tom Murphy (of Capital Cities / ABC fame) and how he taught Warren Buffett many of the principles that are used in the management of Berkshire Hathaway’s diverse holdings today. From the article:

“Over about 40 years at the helm of their media conglomerate, Murphy and Burke developed a simple set of principles—decentralization, hiring the best possible people and giving them autonomy, and imposing rigorous cost controls—and took them to extremes. It’s not hard to see those principles at work at Berkshire, Cunningham says, where CEOs at the firm’s subsidiaries are given a lot of trust to execute and embody the company’s culture.”

We aspire to apply many of the same management lessons to our own portfolio companies. While we have referred to this issue in prior weekly thoughts, we can’t emphasize enough how seriously we take our obligation to identify and empower quality employees. In many ways, success for us will mean putting capable employees in place and then getting out of their way. As Tom Murphy wrote in the forward to the new book Berkshire Beyond Buffett, “Don’t hire a dog and try to do the barking.”

James Montier, the noted investment strategist and behavioral finance author, gave a fascinating keynote address at the 2014 European Investment Conference in which he highlighted the dangers of excessive focus on shareholder value maximization. Montier argues that the incentives paid to management in order to sharpen their focus on shareholder value have caused most managers to divert their attention from the long term welfare of their respective businesses. From the article:

“As research from behavioural finance shows, when incentives become large, those being incentivized become obsessed with the incentives themselves and lose sight of what the incentives are meant to achieve. Montier believes that rather than focusing on the long-term prosperity of their businesses, CEOs are focusing on how much more money they can make if they can game the system.”

According to Montier, the pursuit of stock price related incentives has created a lack of business investment, excessive short termism, and in some cases has actually decreased long term share price performance. Crucially though, Montier notes in his conclusion that shareholder value creation is not a bad thing if it occurs as result of quality business operations. He notes that the world would look quite different if “those managing companies were required to focus on running their businesses, producing quality goods and services, treating customers and workers fairly, and creating shareholder value as a by-product, not as an objective,” a notion with which we wholeheartedly agree.

Also this week, we heard about a book called “The Five Dysfunctions of a Team” by Patrick Lencioni, which explores the driving forces behind group politics, and introduces a compelling framework for how teams fail. Lencioni argues that all teams are potentially dysfunctional, as they are made up of fallible, imperfect human beings. He believes that the five team dysfunctions are:

Counter to conventional wisdom, Lencioni asserts that the causes of dysfunction are both identifiable and curable; teams with the courage and discipline to authentically face the inevitable sources of dysfunction can become high performing, cohesive teams.

We believe that while a co-founder leadership structure has certain unique advantages, it also has its pitfalls. As a team, we work hard to identify our inherent advantages and play to our strengths. More importantly, we also know we must hold each other accountable for addressing – and attacking – our weaknesses. As such, we believe we have a responsibility to actively seek out resources and situations that catalyze self-reflection, and continuously challenge our status quo to ensure that the sum of our group is greater than its individual parts.