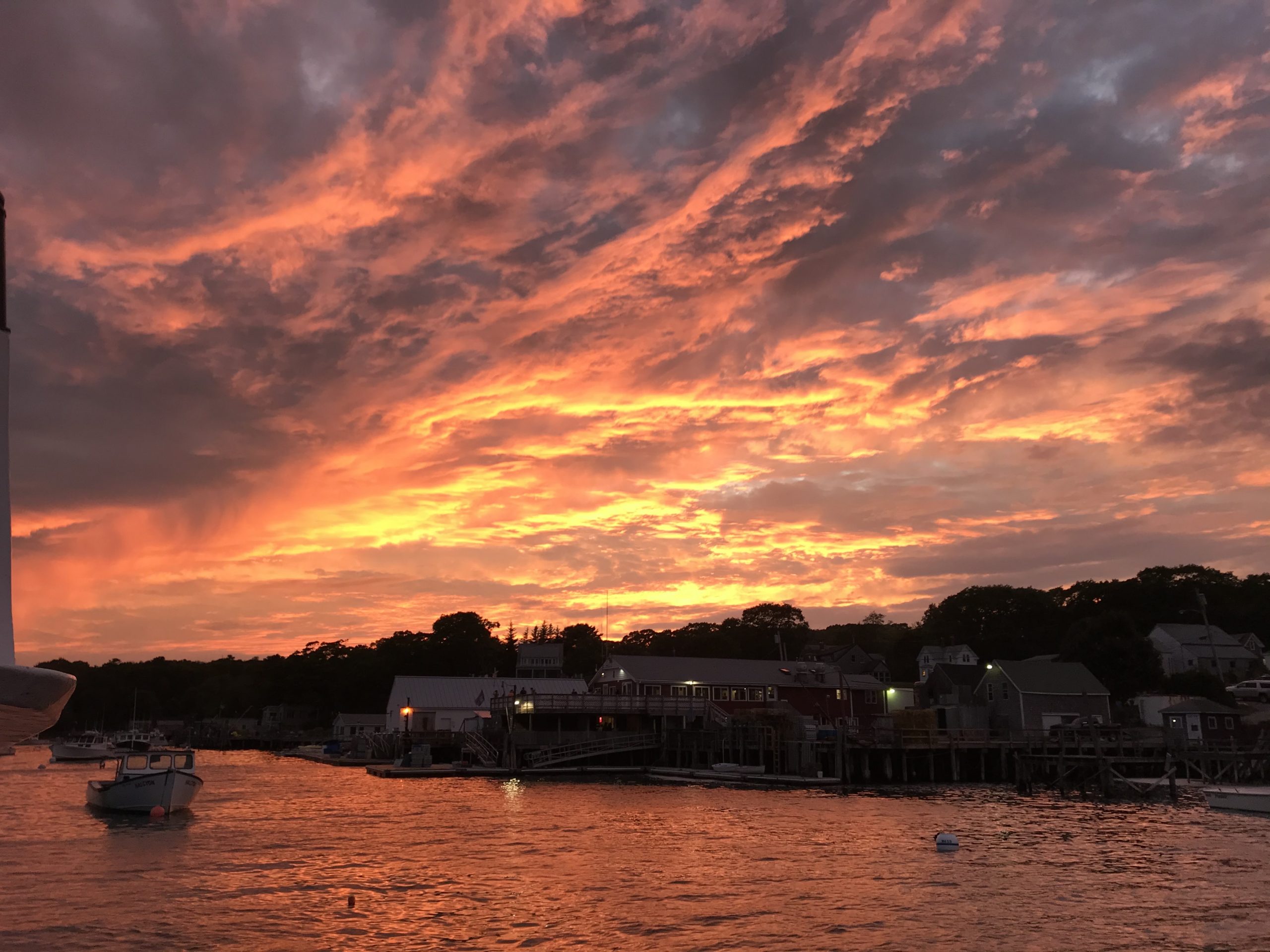 Through (some painful) trial and error, we have come to believe that the only way for Chenmark to achieve its growth aspirations is through a decentralized model where the people running the companies have full P&L responsibility.  As a result, the Chenmark operators are the stars of the show and they make or break our performance.  At HQ, we focus on recruiting, training culture and value drivers, handle capital allocation decisions (debt and equity investments), help with M&A, have some reporting requirements, and provide (but don’t mandate) access to shared services.

We recently read Ken Iverson’s Plain Talk: Lessons From a Business Maverick. Iverson served as Chairman of Nucor Corporation, which is currently the largest steel manufacturer in the United States. Many aspects of Nucor’s business model resonated with our management approach. From the book:

“Imagine this… a corporation hands you complete control of a multi-million dollar business operation. Then, as they send you off to run that business, they give you just three words of direction: “Trust your instincts.”  That’s pretty much what we do with the general managers who run our division.

Each division operates its one or two plants as an independent enterprise. They procure their own raw materials; craft their own marketing strategies; find their own customers; set their own production quotas; hire, train and manage their own workforce; create and administer their own safety programs…. In short, all the important decisions are made right there at the division. And the general manager of the division is accountable for those decisions. That’s where the buck stops at Nucor. Not every manager is comfortable with that kind of latitude. In fact, it scares more of them half to death.”

This all sounds nice, but in practice, giving away this type of control is hard to do.  That’s because people make mistakes, and those mistakes cost money.  It’s human nature to want to step in to “help”.

Iverson outlined a situation where a GM wanted to make an investment in a specific type of furnace, which cost the company $10 million.  As it turned out, the furnace linings were not as durable as expected, which resulted in lost production time and high maintenance costs as the linings were constantly taken out to be repaired.  The GM left the company (for reasons unrelated to the furnaces) and the new GM had to decide what to do with the furnaces. From the book:

“Some people around Nucar argued strongly for him to keep trying to make the furnaces work, and some argued just as vehemently that he should give up on them. Once again, though, the decision ultimately belonged to the manager on the spot. He called me to tell me he was going to rip out our $10 million investment and put in standard arc furnaces.  I told him I thought it was a good decision. There was no sense leaving the corpse lying around.

It must have been a tough call for him to make. But he didn’t ask anyone to make it for him. That autonomy, that acceptance of decision-making responsibility and accountability, is something the people in our company refuse to live without. So we live with it, good and bad.”

This all sounds very simple. However, managing a decentralized company requires steadfast commitment.  Sometimes we overstep and realize we need to back off to maintain our bigger picture objectives.  It’s hard work.  As Yogi Berra (maybe) said, in theory there is no difference between theory and practice.  In practice there is.