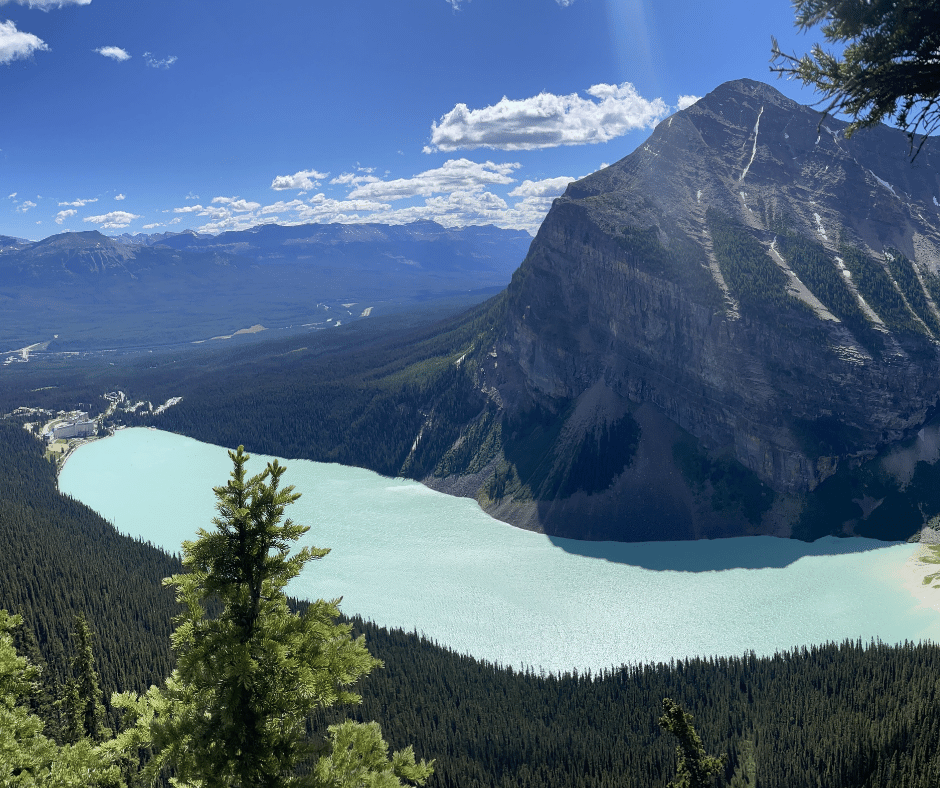 Last weekend, Eliud Kipchoge won the Berlin Marathon.  Amazing in its own right, the achievement was further accentuated by the fact that Kipchoge broke the World Record with a time of 2:01:09.  Incredible.  Even more incredible is that he beat his own world record…and as his coach noted, since 2013, Kipchoge has won 17 of the 19 marathons he has entered.  His two slowest times during that timespan won Olympic Gold Medals.  At the age of 37, his consistency is almost unheard of in the realm of athletic performance.   While we are unabashed Tom-Brady-GOAT-fanboys, Kipchoge’s accomplishments are arguably more impressive, given his longstanding dominance in a sport that has practically zero global barriers to entry.

As fans of Kipchoge, we thought it would be a good time to repost an article we wrote about him back in 2018.  It’s clear the concepts explored are still working well for him, and we continue to strive for the same at Chenmark.  From 2018:

Those close to the Chenmark team know that we used to exclusively run long distances for fun.  While now we run far shorter distances and lift weights for fun, we maintain an active interest in, and respect for, excellence in the realm of endurance sports.

Accordingly, we have been following with keen interest the accomplishments of Eliud Kipchoge, reigning Olympic marathon champion and star of Nike’s popular “Breaking 2” project.  We were not surprised to hear that Kipchoge broke the official marathon world record last weekend, finishing the Berlin marathon in 2:01:39, a full 78 seconds faster than the existing record.  To make sure we’re giving this enough kudos, THAT IS AN AVERAGE PACE OF 4:38.4 PER MILE.

Despite his incredible accomplishments on the road, the most intriguing thing about Kipchoge is his mindset.  In a recent New York Times profile piece, he is quoted as saying “Only the disciplined ones in life are free.  If you are undisciplined, you are a slave to your moods and your passions.”

Kipchoge’s mindset reminds us of Navy Seal turned motivational speaker Jocko Willink, who strongly advocates for the Discipline-equals-Freedom mindset, as explained further in an interview with Forbes:

“While Discipline and Freedom seem like they sit on opposite sides of the spectrum, they are actually very connected.  Freedom is what everyone wants — to be able to act and live with freedom. But the only way to get to a place of freedom is through discipline. If you want financial freedom, you have to have financial discipline. If you want more free time, you have to follow a more disciplined time management system. You also have to have the discipline to say ‘No’ to things that eat up your time with no payback—things like random YouTube videos, click-bait on the internet, and even events that you agree to attend when you know you won’t want to be there. Discipline equals freedom applies to every aspect of life: if you want more freedom, get more discipline.”

Kipchoge’s habits mirror Willink’s commentary, with regimented habits such as waking up early (5am), journaling workouts (he has records for every workout for the past 15 years), and maintaining a rigidly healthy diet (not many Krispy Kremes here).  While we admire these choices, what we find most intriguing is that for Kipchoge, who is one of the few marathon athletes who has not succumbed to a major injury at some point during this career, discipline also means not doing certain things, as explained by the New York Times:

“But perhaps what is most unusual about Kipchoge, 33, and his diet of monastic extremes is the one thing he does not do: overextend himself in training. He estimates that he seldom pushes himself past 80 percent — 90 percent, tops — of his maximum effort when he circles the track for interval sessions, or when he embarks on 25-mile jogs.”

The discipline to steadily work towards accomplishing long-term goals — even if one could go faster in the short-term — is what makes Kipchoge such an inspiration.  For the Chenmark team, this mindset has many business implications, although we must admit to falling short of Kipchoge-level discipline at times: We have breakdowns in processes that create headaches or fire drills; we can get greedy and try to grow too fast when modest growth would be just fine; sometimes we let our minds gravitate towards unproductive things, like whether to play Tevin Coleman or Giovani Bernard at running back in our fantasy football league(s) this weekend.

This week’s reading about Kipchoge and his accomplishments was a great reminder that if we want to accomplish our goals, we must hold each other accountable to the highest of standards when it comes to habituating discipline.  So if anybody wants to talk more about this, we’ll be free tomorrow morning at 5 am.