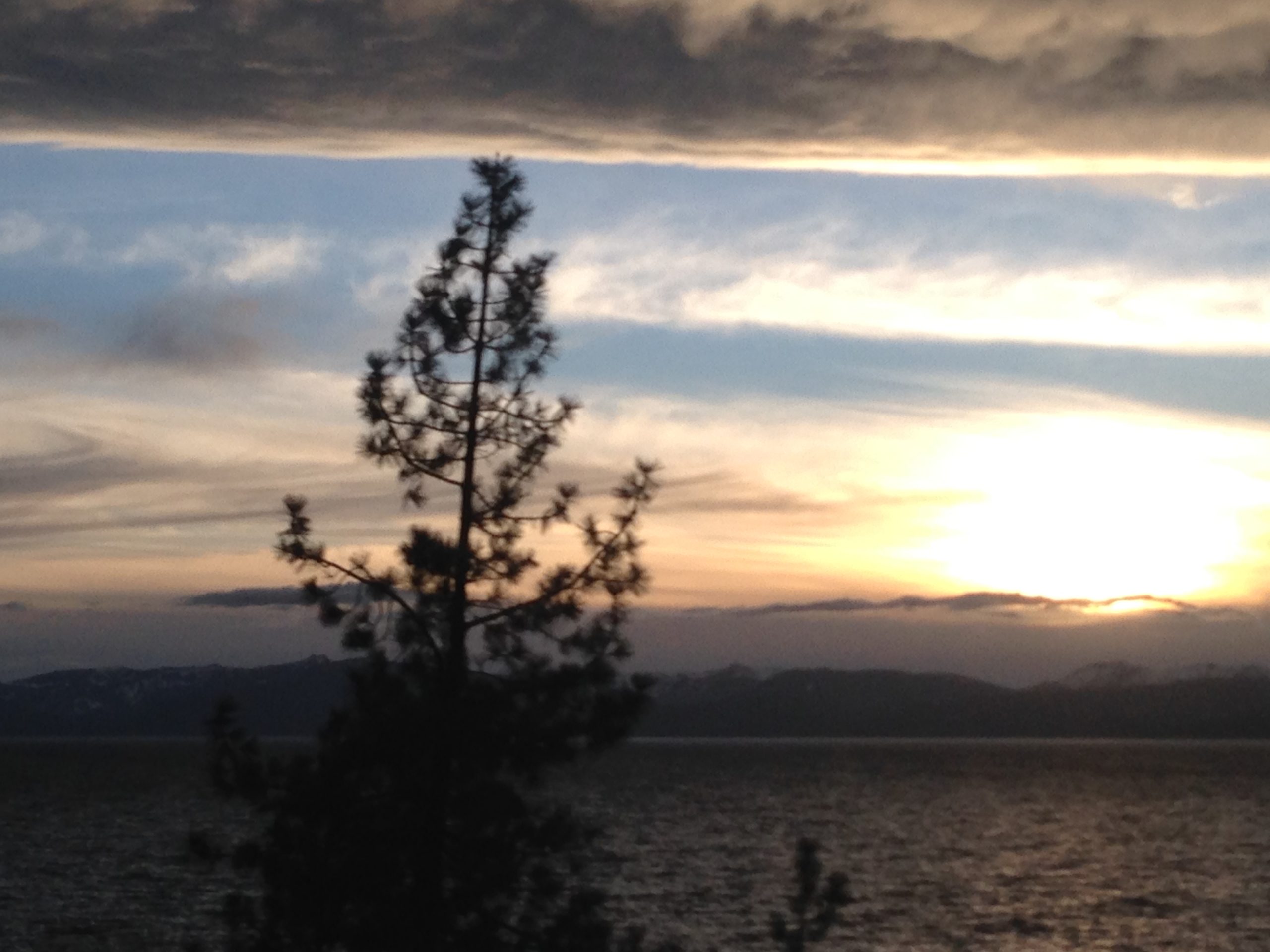 As we kick off the New Year, our portfolio companies are beginning to execute on their 2018 strategic plans, which, as one might expect, focus in part on various growth opportunities. From a traditional financial perspective, growth is always good, and more growth is “more good,” period. Given our experience owning and supporting the operations of small businesses at Chenmark, our perspective has become more nuanced. We have come to realize that growth can be fickle – it can provide tremendous rewards, but if managed imprudently, can destroy great businesses and negatively impact good people.

With that in mind, we were interested this week to learn more about Yvon Chouinard, founder of Patagonia, and his rather unconventional thoughts on growth. To provide some context, after its foundation in 1972, the company expanded rapidly, seeing annual growth rates of up to 50% in the 1980’s. However, during the S&L crisis in the early 1990’s, Patagonia saw a downturn in sales which forced the company into crisis mode, resulting in a 20% workforce reduction. In reaction to this, Chouinard decided to pivot his efforts toward developing a “100 year plan,” which would allow the company to endure the next century by “Build[ing] the best product, caus[ing] no unnecessary harm, and us[ing] our business to inspire and implement solutions to the environmental crisis.”

As part of this plan, Chouinard shifted his focus to avoid debt, and slow down, rather than accelerate, growth by letting customers organically tell them how much Patagonia gear they wanted rather than actively doing promotions. As a result, the company spent relatively little on advertising dollars (the company has only issued one television commercial in the last 44 years) and leaned into its focus on sustainability, with counter-intuitive marketing urging consumers to moderate their own consumption patterns. On Black Friday in 2011, for instance, the company ran a full-page ad in The New York Times, which showed one of its popular fleece jackets below the headline “Don’t Buy This Jacket,” noting that “it’s time for us as a company to address the issue of consumerism and do it head on… Businesses need to make fewer things but of higher quality. Customers need to think twice before they buy…”

Of course, despite Chouinard’s best efforts to resist growth, Patagonia has expanded considerably over the years (the company, which is privately held, now has hundreds of millions of dollars in sales) as people have continuously sought out the company’s products to satisfy a seemingly insatiable desire for high-quality puffy jackets. To some, Patagonia’s growth is hypocritical, and to the cynical, the work of a calculating marketing genius. However, to the Chenmark team, this story demonstrates the great nuance to managing business growth with a long-term perspective. It’s not that growth is as inherently good or bad as it may seem when looking at things through the lens of an excel model. Rather, growth is something that must be purposeful and in tandem with core values. As Chouinard aptly noted in a recent podcast, “there’s 2 kinds of growth, one where you grow stronger and one where you grow fat.” As our operating teams execute on their plans for 2018, our reading this week was a reminder that it’s our responsibility to make sure they are achieving the right type of growth, not growth simply for the sake of it.