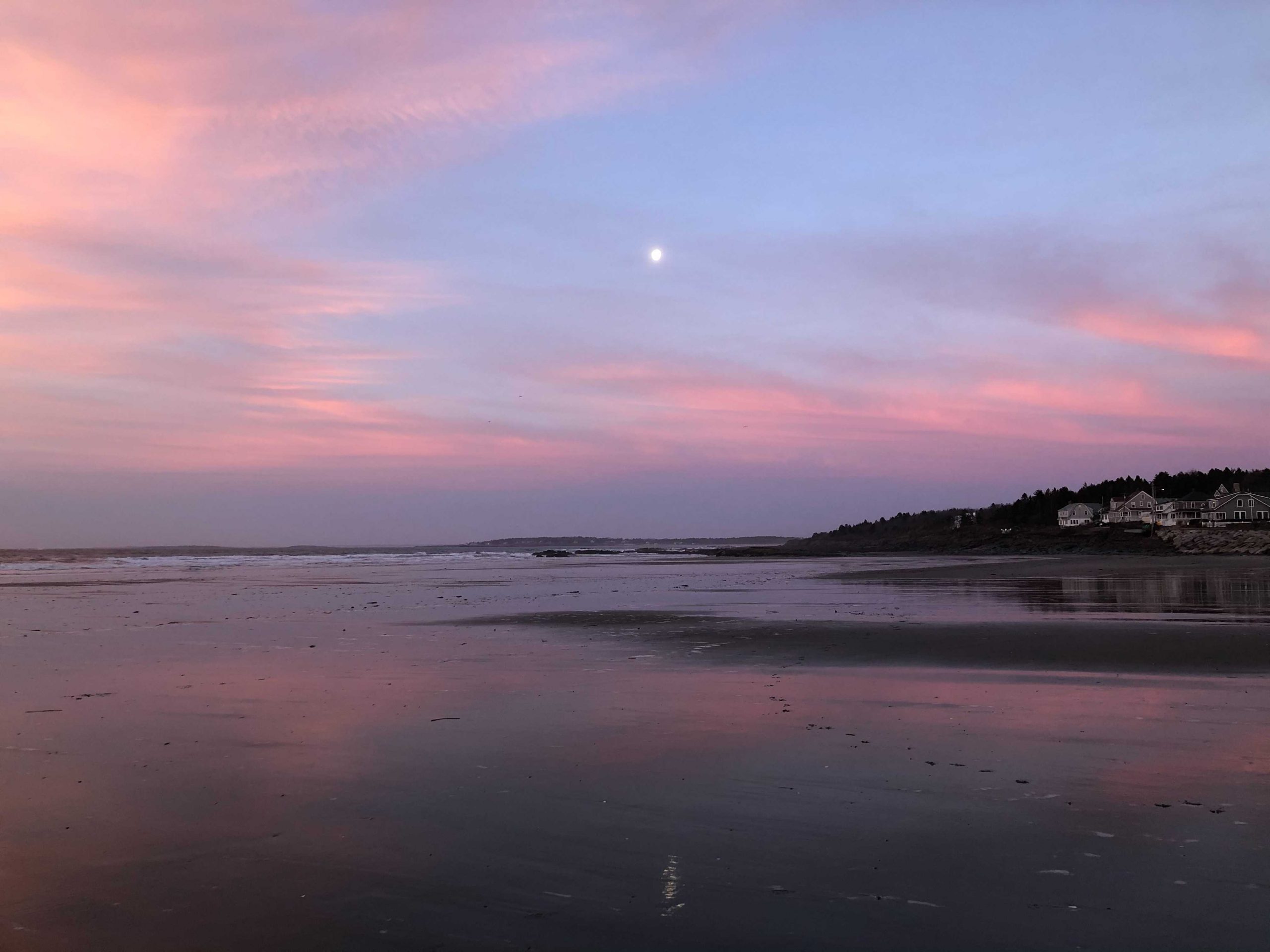 Insights from a Green Beret on how to keep going

We recently joked that some members of our team only read books with titles like “How To Win and Lead People…from a Military Perspective…but for Business”.  Kidding aside, to follow up on last week’s military focus, we recently listened to a TB12 Keep Going podcast with former Special Forces Green Beret Kevin Flike.  For those unfamiliar, his story of overcoming challenge is inspiring and worth digging into.

One aspect that resonated with us is Flike’s insight into how he mentally approached his Green Beret training—a skill that proved useful both inside and outside of the military.  Flike went into training with the overarching goal of becoming a Green Beret.  However, just having that goal wasn’t enough.  From the podcast:

“But I’ll tell you one thing, the concept of being a green beret when you’re walking through a swamp in North Carolina in January at 2 in the morning and it’s thirty five degrees outside, that fades pretty quickly… you’re like, I just want to eat, I just want to be warm, I want to take a shower, and I want to go to bed.”

It’s important to appreciate that even those who achieve excellence in special forces training still experience self-doubt and struggle to achieve their goals.  It’s not that they just block it out or don’t feel pain.  How they handle self-doubt is what makes them so strong.  Again from the podcast:

“So when you have a big huge goal like this that most people are telling you is unattainable you have to keep that in the back of your mind, that big goal, you can think about that and have that in the back of your mind, but you have to break it down into smaller goals and into smaller things. Right, so I would just tell myself, Kevin, let’s not get hung up on this school or that school, let’s just focus on this phase of training and let’s just get from A to Z here.  And sometimes that would be too daunting… cause I’m walking through that swamp thinking I don’t know if I can make it through this phase. So you’re like alright, let’s make it through this week, or ok, let’s make it to the next meal, or a lot of the time because we’d be operating at night during training I’d say, Kevin, just wait until the sun comes up.  Right, when the sun comes up, you’ll be fine.  And even then, some days you’re like, if you just put one foot in front of the other you’re going to be alright, you’re going to make it and you’re eventually going to finish. You break it down into these small goals and once you’ve achieved that small goal, you celebrate it. Cause you got to keep yourself motivated. And those are your benchmarks for success.”

Anybody who starts and subsequently operates a business will face challenges that seem insurmountable.  There will be lost customers, employee issues, and working capital crunches.  There will be revenue goals and target margins that seem unattainable.  While it’s great to have these big goals for Chenmark, those are not that helpful when we’re in the proverbial operational swamp.  When that occurs, we have to focus on—in the immortal words of Queen Anna of Arendelle—the Next Right Thing, and celebrate our small victories along the way.