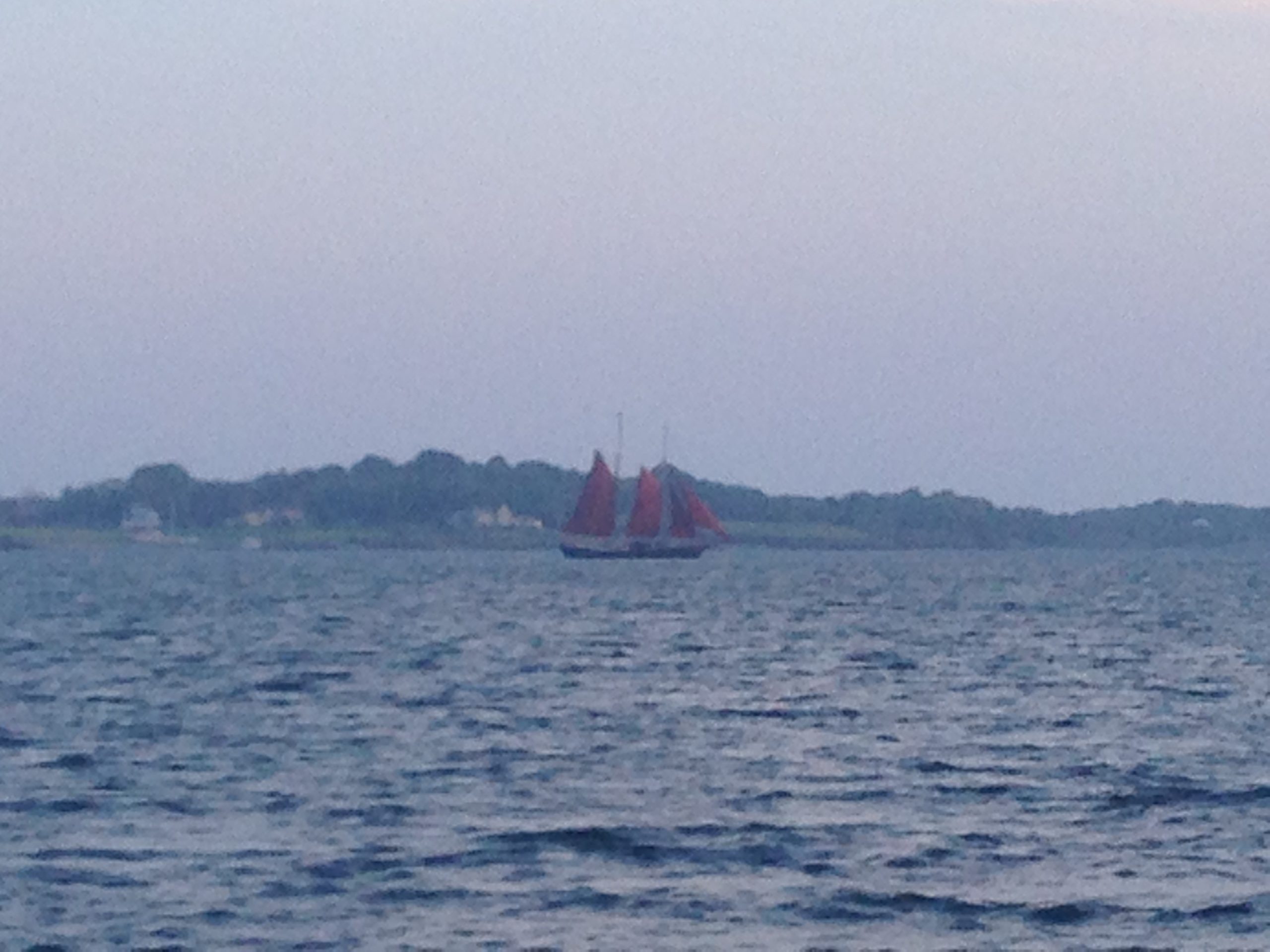 While we don’t intend to make a habit of revisiting old Weekly Thoughts material, we have been interested to see the ongoing impact of Dollar Shave Club on the razor market, a phenomenon which we first discussed back in August 2016. At the time, we focused on how DSC’s $1 billion sale to Unilever was driven by the fact that it “isn’t weighed down by legacy marketing and distribution overhead that has left the latter [Gillette] in a sub-optimal competitive position further away from the customer. DSC is one of several newer companies that effectively leverage technology to respond rapidly and deliver an optimized user experience.”

This week, we were reminded of the influence this differentiated model can have when the Wall Street Journal announced that the iconic Gillette brand, part of Procter & Gamble, is cutting razor prices up to 20% across its entire line in response to the fact that its share of the US razor market has dropped from 70% in 2010 to 54% last year. This reflects our personal experience, as even the Higgins household, a long-standing Gillette customer, has switched to Harry’s in the past year, largely due to convenience and price. The Wall Street Journal provides more insight:

“But the 115-year-old brand is changing tactics this month by slashing prices and putting a new focus on its cheaper products. The Procter & Gamble Co. unit hopes to stop defections of its U.S. customers to online startups like Dollar Shave Club and Harry’s that sell lower-priced razors and blades. Gillette’s plan to cut prices by as much as 20% jolted Wall Street. ‘An act of desperation on Gillette?’ asked Barclays analyst Lauren Lieberman, in a research note soon after the announcement in February by P&G.”

While we have no doubt that Gillette will commit significant resources to ensuring it holds ground against the competition, it’s incredible how quickly Gillette has gone from a blue chip business school case study to a representation of a stodgy, complacent company caught off-guard by a rapidly changing market. Not too long ago we were inundated with suave images of Roger Federer, David Beckham, and Derek Jeter reminding us to seek a clean, smooth shave with our dependable Gillette razor blade. Now, those advertisements just seem tacky compared to the marketing savvy of its competition. While we, like others, may have initially changed brands due to price, we’ll likely continue being Harry’s customers because now it’s so darn appealing to get an attractively packaged razor delivery every month like clockwork.

The current razor blade war is a good reminder that in the business world, one must never get too comfortable, regardless of market position. While Chenmark purposefully focuses on niche businesses with recurring revenue in an effort to mitigate downside risk, our reading this week was a good reminder that regardless of how seemingly safe any given company may be, we should always push ourselves to evolve alongside market trends. On this note, we would do well to channel David Foster Wallace, who wrote, “Yes, I’m paranoid — but am I paranoid enough?”