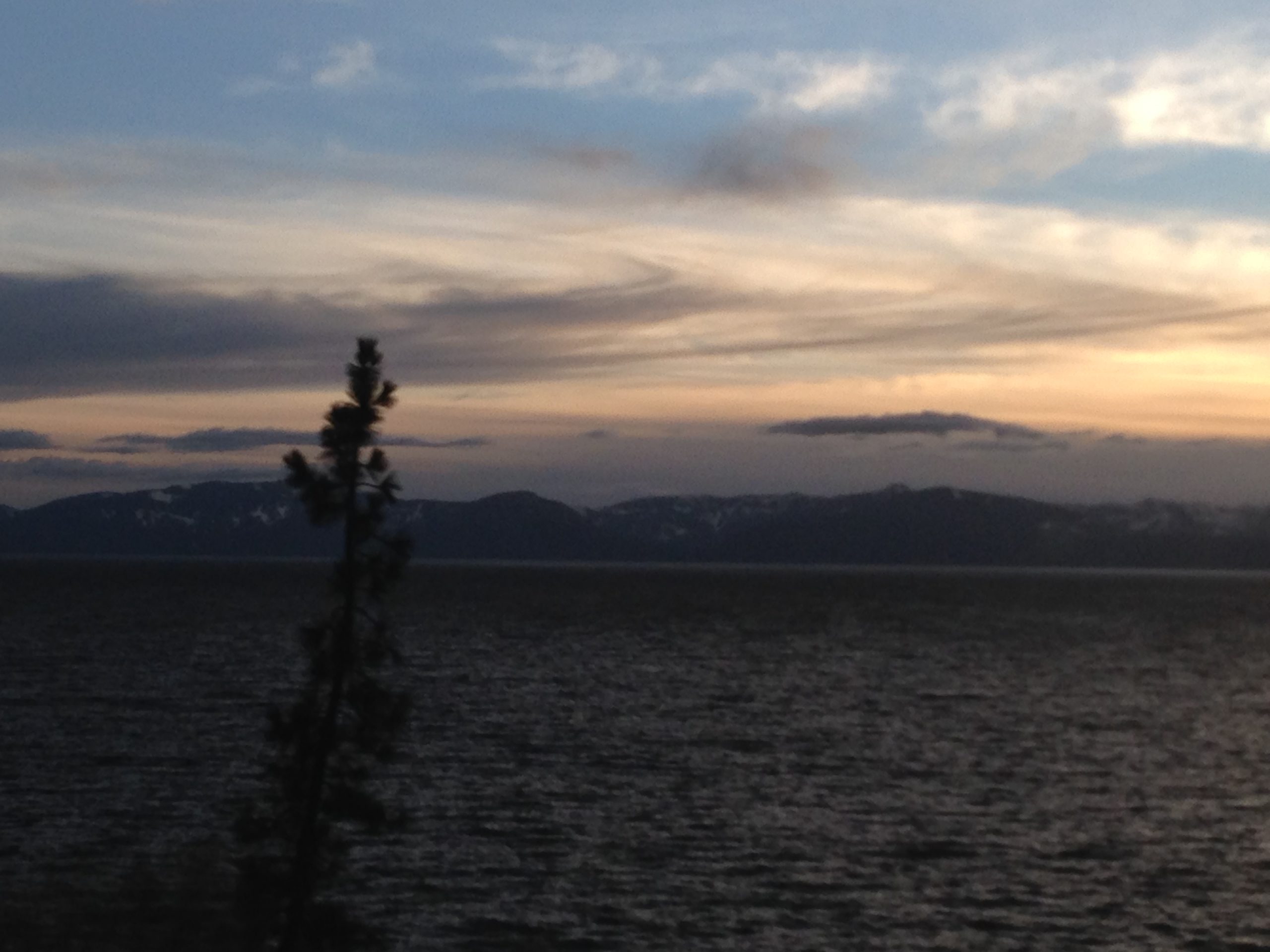 As participants in a beautiful Labor Day wedding of a close friend, we were reminded of the 1938 Harvard “Grant Study,” or more technically, the Study of Adult Development conducted by the Harvard Medical School, which is the longest running study of human happiness. For those unfamiliar, the research, which continues to this day, has tracked the lives of 724 men (60 of which are still alive) for the past 75 years. Checking in annually to receive candid insights about their work, home lives, and health, the two-part study has included both Harvard undergraduates and boys from some of Boston’s poorest neighborhoods. Robert Waldinger, Harvard psychologist and current Grant Study director, provided some insight into the impressive range of participants in recent a Ted talk:

“They became factory workers and lawyers and bricklayers and doctors, one President of the United States. Some developed alcoholism. A few developed schizophrenia. Some climbed the social ladder from the bottom all the way to the very top, and some made that journey in the opposite direction.”

Perhaps surprisingly, the results have been well publicized for consistently finding that income level and social status are not meaningful predictors of long-term happiness or health. Rather, Waldinger summarizes the findings noting that the “clearest message that we get from this 75-year study is this: Good relationships keep us happier and healthier. Period.”

The best predictor of health at age 80, for instance, was how satisfied people were with their relationships at age 50 rather than more conventional bio-markers like cholesterol levels or blood pressure. Furthermore, the study finds that quality of close relationships trumps quantity of friends and that loneliness is “toxic.” As we ponder how to, as Waldinger puts it, invest now to optimize our “future best self,” the study provides a compelling reminder of the foundational principles underlying a meaningful life. This matters to Chenmark as we believe that the benefits of strong relationships are not limited to the personal realm and that spending time and effort developing good partnerships – both personal and professional – will serve us well for years to come.

We were amused to read about the popular response the BBC’s Matthew Anderson got when he tweeted a quote from The Elements of Eloquence: How to Turn the Perfect English Phrase noting that adjectives have to be in this order: opinion-size-age-shape-colour-origin-material-purpose Noun. Quartz elaborated on this rule, noting that one can have a “lovely little old rectangular green French silver whittling knife” but that changing the order feels “inexplicably wrong (a rectangular silver French old little lovely whittling green knife…), though nobody can say why. It’s almost like secret knowledge we all share.” Furthermore, as author Mark Forsyth noted in a presentation titled An Unruly Look at the English Language, certain “rules” apply to the English language, except when they don’t. For instance, the commonly held English spelling mantra of “I before E except after C” actually only applies to 44 words. In contrast, there are 923 words that don’t comply with this rule (i.e., their, being, eight).

Reading about this type of structural language intricacy makes us grateful that we are native English language speakers, and also reminds us that similar dynamics apply to industry know-how. Just as a native English language speaker would immediately know there is something off with a “rectangular silver French old little lovely whittling green knife,” professionals in the property services industry know that the temperature in the winter drops right at sunrise before warming for the day and a baker knows that a 2 degree temperature difference in a mix can affect dough performance materially.

As we get more involved in the weeds of small business operations, we are developing a better appreciation for the difference between pure financial analysis and the nuances of on-the-ground operations. While we may never be true “native language” speakers in the industries in which we invest, we endeavour to constantly learn about the subtleties of our portfolio companies in the hope that eventually nobody would ever know we are speaking a second language.