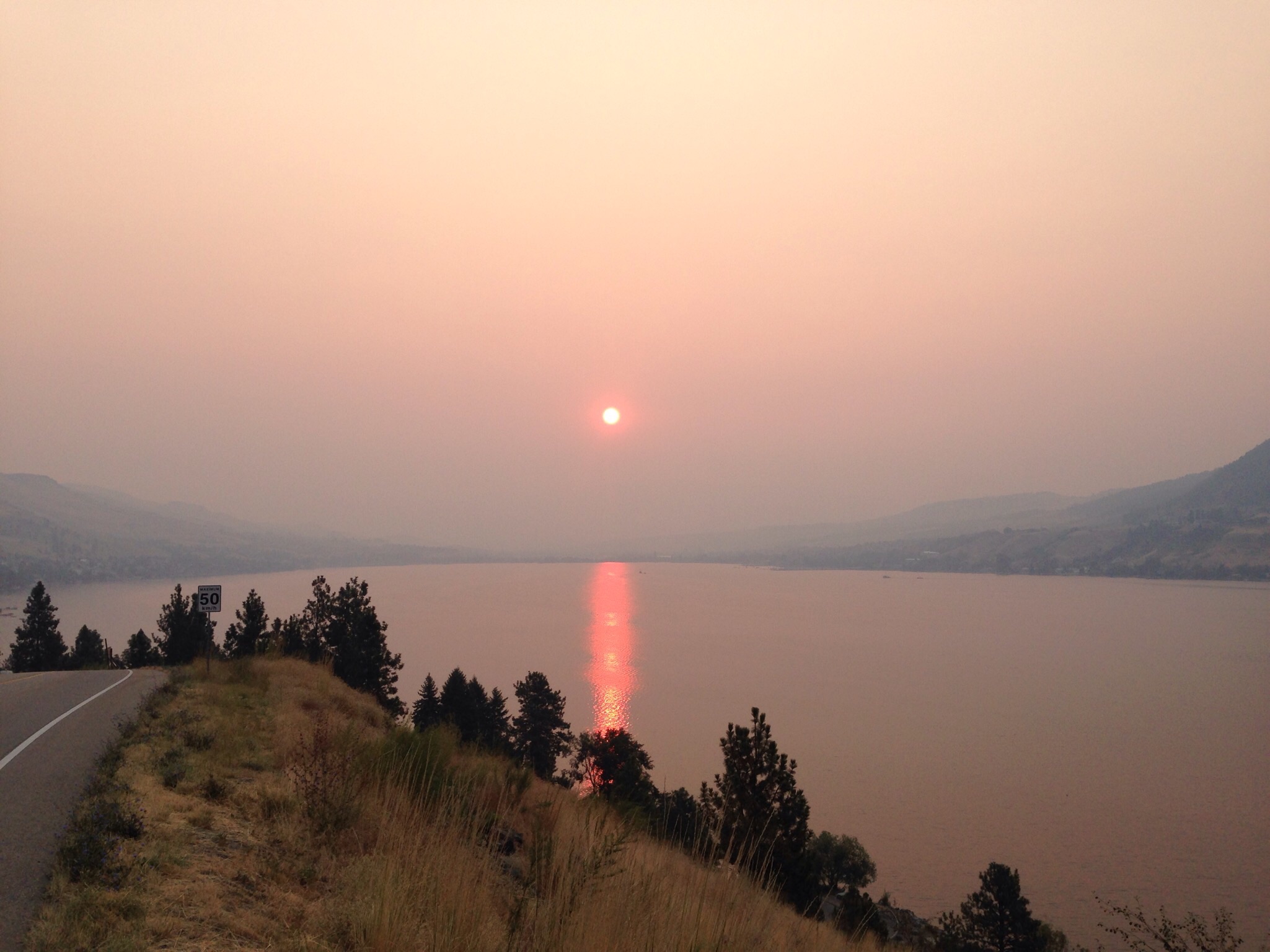 Last weekend the 10th annual Crossfit Games took place in Madison, Wisconsin. The event, which is geared towards finding the ‘Fittest on Earth,’ put athletes through 13 events over the course of four days, testing various facets of endurance, power, speed, agility, and strength. While any person who qualifies for the Crossfit Games is impressive, for the second year in a row, Vermont native Mat Fraser dominated the men’s competition which prompted the Chenmark team to investigate his approach and attitude related to training.

In addition to his two victories, Fraser placed second overall at The Games in 2014 and 2015 and while the breadth and consistency of his success have been attributed to previous experience (he was an international level Olympic weightlifter growing up), body composition (his frame is well-suited to the diversity of physical challenges Crossfit presents), and optimal coaching, we believe Fraser’s truly differentiating characteristic is a maniacal focus on achieving his goals. His signature mantra HWPO – which stands for Hard Work Pays Off – and has come to represent his daily commitment to the development of his skills and work capacity. Fraser described this framework in a recent documentary series:

“At this point, travelling is off the table. As we get closer and closer, you know, visitors, camera crews, or friends coming in from out of town, that will all kind of dwindle….I kind of get more and more removed from everyday things, it’s like the sights just kind of narrow in on that weekend and luckily I’m surrounded by people who completely understand it and completely support it. So you know stuff… like I remember last year my best friend was having a bachelor party, and it was nothing crazy, it was just a weekend at a beach house and last year it was too close to The Games. I said I’m sorry, I can’t make it, and he completely understood. And it’s a scenario that’s only going to happen once in his life, and I can’t be there. So it’s the same with everything. Staying home more and more. Interacting with people less and less. And really refining the things that I have control over.”

Fraser’s commentary resonates with Chenmark since we believe that to achieve an ambitious goal one must be willing to ruthlessly prioritize activities to align with that goal, even if it means foregoing certain otherwise enjoyable events. Surprisingly often, the Chenmark partners are asked what we do ‘for fun.’ We often fumble for a socially acceptable answer, because truth be told we very purposefully allocate little time and energy to anything outside of family, work, and exercise, all of which we enjoy and feel will create material payoffs in the future.

Beyond lifestyle design, we also believe this type of approach can apply to business strategy and the development of companies themselves. Throughout our portfolio and at Chenmark itself, we consistently emphasize the importance of earning the right to take risk, an endeavour which frequently means narrowing focus and developing significant competency prior to expanding the scope of products or services offered. In a 2013 Medium article, Andy Dunn, co-founder of Bonobos, explained this mindset particularly well:

“Make one thing great. Get one thing right. That earns you the right to go from product one to product two. Take as much time as you need to get product one right, and to prove it—because if you don’t, no one is going to be waiting on pins and needles for product two.

The stories about the singular products that started many great companies crowd out the stories about the singular brands that started with many great products. You know where I’m going: Instagram and a simple photo interface, Ralph Lauren and a tie, Diane Von Furstenberg and a wrap dress, Potbelly and a heated sandwich, Facebook and a “hot or not” for Harvard kids, Google and an “I’m feeling lucky” button, Warby Parker and a pair of glasses…”

The point is that there is tremendous value to be gained from relentless focus on a defined objective and a willingness to pursue that objective consistently. When asked in a post-event interview how he turns weaknesses into strengths, Fraser himself noted “You know I just keep doing the movement over and over again until I’m f**king good at it,” which, while simple, is pretty good advice whether you are trying to get better at rope climbs or improve the production efficiency of a landscaping crew. We congratulate Mat and thank him for reminding us that from barbells to the boardroom Hard Work Pays Off.