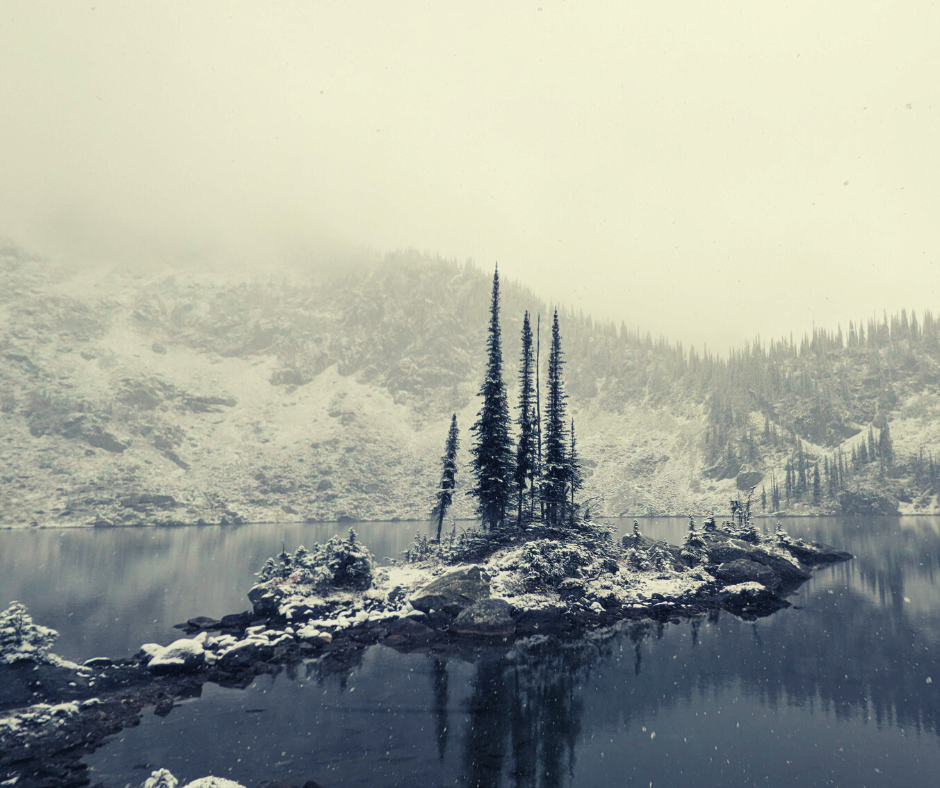 We typically alternate between reading works of fiction and non-fiction. For fiction, we are not ashamed to admit that we enjoy a good James Patterson thriller (we have recently read The President is Missing (collaboration with Bill Clinton) and Run Rose Run (collaboration with Dolly Parton). As such, we enjoyed reading a recent profile of Patterson in GQ Magazine.

For those unfamiliar, James Patterson dabbled in writing novels during his career as an advertising executive. After retiring in 1996 at the age of 49, he devoted himself to writing full-time and has gone on to write more than 200 novels and sold more than 305 million copies worldwide. Amazingly, his novels account for 6% of all hardcover novels sold in the United States – more than Stephen King, John Grisham, and Dan Brown combined. He has produced more than 114 New York Times bestselling novels and holds the record for most NY Times bestsellers (67). Pretty darn impressive and a great example of the power of compounding. How has he done this?

Similar to romance novelist Danielle Steel, a key component of Patterson’s success is his ability to consistently produce decent content for decades. At the age of 75, he currently has “31 active projects – at least eight to 10 fiction, one or two non-fiction, and anywhere from three to five kids or young adults books.” That’s a lot.

Patterson understands he is not seeking literary fame (Stephen King has called Patterson a “terrible writer”). Rather, Patterson optimizes around his ability to produce content prolifically. He’s not the type of writer who is going to spend days agonizing over a single sentence. From Esquire:

“Mine is just wanting to do it as well as I can do it—up to a point. That’s another notion for me, that perfection is the enemy of progress. You just keep polishing and polishing, and you never get anything done….. If you can write beginnings and ends, you can make a nice living as a writer. If you write middles, you win Pulitzers and Nobel Prizes and stuff. But with beginnings and ends, you’re going to do okay.”

We admit to striving for more than ‘doing okay’ in the business version of ‘middles’, but do realize how important it is to optimize your work approach in relation to your big-picture goals. Otherwise, you risk spending hours sorting mail at the expense of focusing on the true drivers of a business – like your pricing strategy.

When asked what keeps Patterson going at the age of 75 (and after making an estimated $800 million from his novels) he responded that “My grandmother said, ‘Hungry dogs run faster.’ I’ve always been a hungry dog. There’s different reasons people are driven. I’m driven by the passion of doing it well.”

While we are still quite young (relative to Patterson!) and in what we believe to be the early innings of building Chenmark, his sentiment resonates. We are driven by the desire to achieve excellence in the world of small business and financial results are simply the outcome of that work. To quote Luke Combs, whether we are “at the Grand Ole Opry or a show in some no-name town [we’d] still be doin’ this if [we weren’t] doin’ this.” Amen.