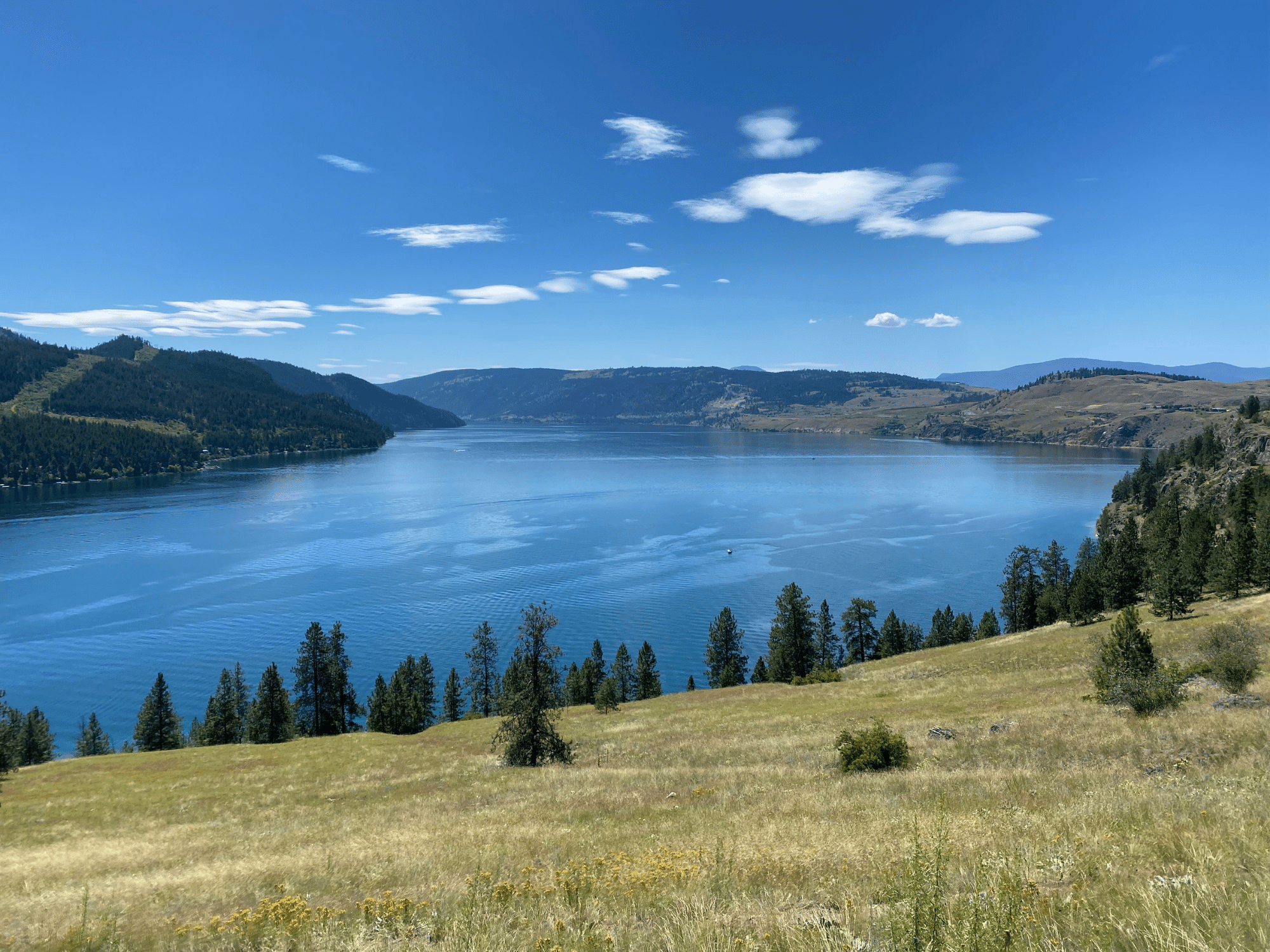 Last week, we had a wonderful company retreat in Western Canada.  One morning, we had a leadership development session where we attacked challenges while traipsing through the British Columbia wilderness.  It was fun.

To prepare for the session, we were asked to bring $1.45 in change along with some more straightforward items such as water, energy bars, sunscreen, etc.  This raised some questions.  Why would we need to change while hiking? Was it necessary? Should it be USD or CAD? Sure enough, when the event started, we went through an equipment check, and thankfully, everybody remembered their $1.45.  Interestingly, we never used it.  Turns out, that wasn’t the point. The point was to see if people could pay attention to detail and pack properly because if you can’t do the little things right, how can you expect to do the big things right?

While we are more of a Smarties group, we were interested to learn this week that brown M&M’s carry relevant significance despite being the worst color for a candy variety.  They are also the most notable thing about a backstage concert rider — the legal document that outlines terms for concert promoters — for Van Halen’s 1982 World Tour.  Right in the middle of the 53-page rider, buried between stipulations about electrical amperage and outlet spacing, was a small clause stating that no brown M&Ms would be present in the backstage area or the promoter would forfeit the show at full price.

At first, this appears to be a whimsical demand from an out-of-touch artist, akin to Kayne West’s desire for a Coke and Hennessy slushie machine, Mariah Carey’s need for eight tall, leafy plants, or Rhianna’s very specific request for six Archipelago Black Forest candles.  While there may be an element of that (Van Halen also had some other oddball requests) the band has since given good reason for their ridiculous aversion to brown M&Ms.

Back in the 1980s, when Van Halen was at the top of the charts, their tours were much larger and more complex than any band that came before them.  This made the safety of the set hugely important, and the majority of their rider outlined, in painful detail, conditions that must be met to ensure the show could be put on without issue.  If the band got backstage and saw brown M&M’s, they knew instantly that the promoter had not read the rider in its entirety and were fairly confident that something else — of far greater importance — was wrong with the production set-up.  They would then demand a full and complete line check to ensure the set was free of safety issues.  Van Halen lead singer David Lee Roth provided more insight in his autobiography:

“Van Halen was the first band to take huge productions into tertiary, third-level markets. We’d pull up with nine eighteen-wheeler trucks, full of gear, where the standard was three trucks, max.  And there were many, many technical errors — whether it was the girders couldn’t support the weight, or the flooring would sink in, or the doors weren’t big enough to move the gear through. The contract rider read like a version of the Chinese Yellow Pages because there was so much equipment, and so many human beings to make it function.  So just as a little test, in the technical aspect of the rider, it would say ‘Article 148: There will be fifteen amperage voltage sockets at twenty-foot spaces, evenly, providing nineteen amperes …’ This kind of thing. And article number 126, in the middle of nowhere, was: ‘There will be no brown M&M’s in the backstage area, upon pain of forfeiture of the show, with full compensation.’  So, when I would walk backstage, if I saw a brown M&M in that bowl … well, line-check the entire production. Guaranteed you’re going to arrive at a technical error.  They didn’t read the contract.  Guaranteed you’d run into a problem.  Sometimes it would threaten to just destroy the whole show.  Something like, literally, life-threatening.”

The point, of course, was not about brown M&M’s.  It was about attention to detail and Van Halen’s ability to trust that their set wouldn’t put them or their fans in danger.  Roth provides some insight into how their obscure rider stipulation became the stuff of rock ‘n roll lore:

“The folks in Pueblo, Colorado, at the university, took the contract rather kinda casual.  They had one of these new rubberized bouncy basketball floorings in their arena.  They hadn’t read the contract, and weren’t sure, really, about the weight of this production; this thing weighed like the business end of a 747. I came backstage.  I found some brown M&M’s, I went into full Shakespearean ‘What is this before me?’ … you know, with the skull in one hand … and promptly trashed the dressing room.  Dumped the buffet, kicked a hole in the door, twelve thousand dollars‘ worth of fun.  The staging sank through their floor.  They didn’t bother to look at the weight requirements or anything, and this sank through their new flooring and did eighty thousand dollars’ worth of damage to the arena floor.  The whole thing had to be replaced.  It came out in the press that I discovered brown M&M’s and did eighty-five thousand dollars’ worth of damage to the backstage area.  Well, who am I to get in the way of a good rumor?”

For Chenmark, the takeaway isn’t about putting “gotcha” terms into legal contracts.  Rather, it’s about making sure we are taking the time to do the little things right, such as reading the entirety of a contract, not settling for a half answer, meeting a deadline, or updating customer notes so coworkers are kept in the loop.  And when mistakes do occur, it’s about taking accountability for those actions and working efficiently to pick the brown M&Ms out of the bowl.