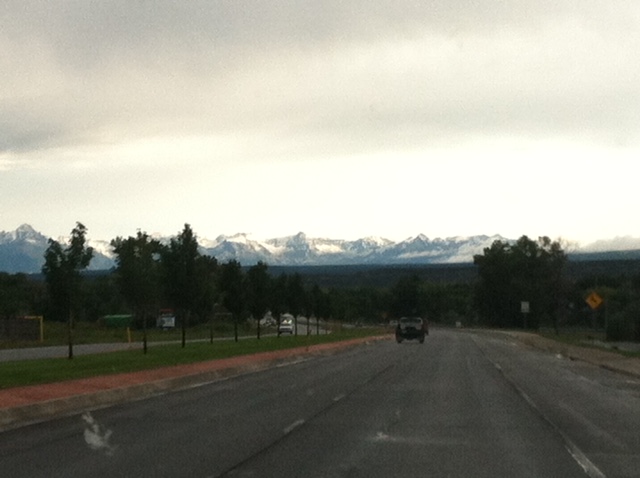 Weekly Thoughts: “I’ll Have The Same” and Domino’s

“I’ll Have The Same”

Since a critical component of Chenmark’s success relies upon our ability to make strong personal connections with a diverse set of people, this week we thought about ways to express ourselves in an authentic manner while also building lasting relationships. In fact, an ongoing internal debate among the Chenmark partners is the extent to which we should (or should not) call attention to our eating preferences in social settings — professional or otherwise. As those closest to us know, we are not big drinkers nor are we fancy eaters and are genuinely happiest tucking away a big steak, steamed broccoli, and perhaps some plain vanilla ice cream if we’re feeling frisky. To put it simply, we prefer Longhorn Steakhouse to Le Bernardin.

The source of our internal debate stems from our acknowledgment that there are strong, ingrained social norms surrounding food and alcohol consumption, and frankly, it may be off-putting for a new relationship if we abstain when others are imbibing. In fact, research from the University of Chicago confirms that mimicking food orders of others helps create a common experience and suggests more trustworthy judgement. From a Men’s Health summary:

“On average, the people who ate the same snack as their partners gave almost 30 percent more money to their partners and said they felt about 17 percent closer to them than the pairs who ate different types of food. Essentially, that means the pairs who ate the same food bonded more, the researchers say. Eating with someone can make you feel connected to them because people associate food with bonding, says study co-author Kaitlin Woolley, a Ph.D. student at the University of Chicago. That’s because you typically eat during social occasions, like family dinners. So be a copycat next time you’re out to dinner. Let your dining companion order first, and then say: ‘You know what? That sounds awesome. I’ll have the same.'”

This is all well and good until a dining companion orders a double martini and rigatoni alfredo with extra spicy chorizo. Thus, we are occasionally at odds with whether or not to optimize for social norms (I’ll have the same) or optimize for authenticity (steak and veggies, please, and just water, thanks). Over time we’ve realized that there are many settings — particularly when relationships are just developing — when we should just go with the flow. That said, if we ever have the pleasure of dining with one of our readers, you’ll know what we really want to order.

Another ongoing internal discussion among the Chenmark team involves the extent to which messages to others should be “managed,” particularly in the event that we have to deliver bad or potentially contentious news. On this note, we enjoyed reading about Domino’s Pizza CEO, Patrick Doyle, who in 2010 decided to take the unconventional and counterintuitive route of widely publicizing the company’s shortcomings. From Harvard Business Review:

“Soon after he took over, the company launched an ad campaign that has become legendary for its boldness, sharing comments from focus groups about what people thought of the product: ‘worst pizza I ever had’; ‘the sauce tastes like ketchup’; ‘the crust tastes like cardboard.'”

For us, a key component of this approach was not only the widespread publication of negative reviews, but rather the fact that Doyle himself appeared in the ads in an approachable, credible way, and promised to the entire television world that he would “work days, nights, and weekends” to make better pizza. While this tact surely required a leap of faith to execute, the results have been extraordinarily positive: alongside other operational improvements, Domino’s share price has since rallied from $9 to above $160 today (actually outperforming Google over this time frame). For Chenmark, the Domino’s approach matters because it shows how in today’s world of heavily managed messages, it’s worth remembering that radical transparency — even when it is unflattering — can go a long way towards engendering trust and building credibility, whether it be in pizza dough quality or small business relationships.