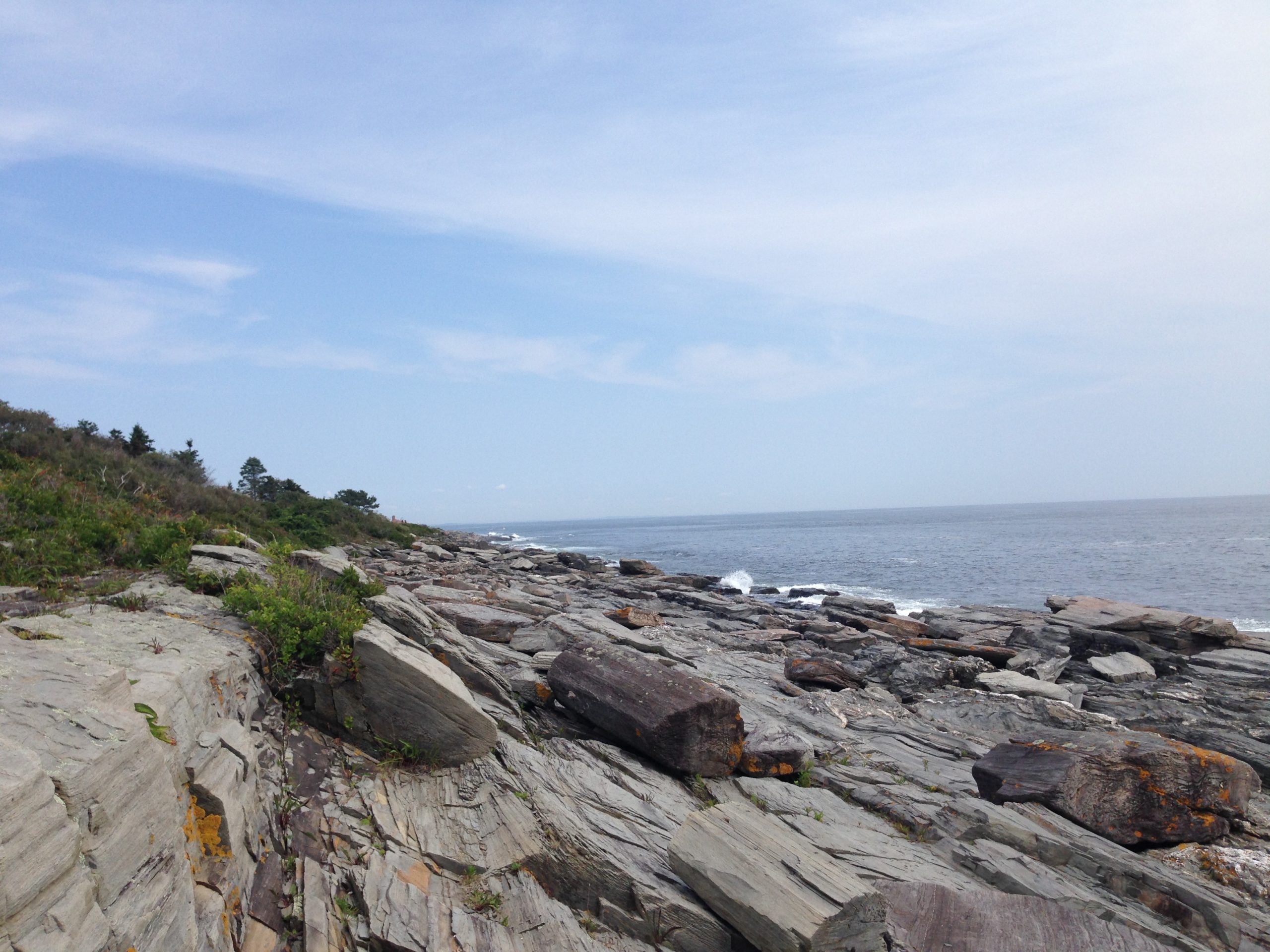 John Cryan, Co-CEO of Deutsche Bank, recently told The Guardian “I have no idea why I was offered a contract with a bonus in it because I promise you I will not work any harder or any less hard in any year, in any day because someone is going to pay me more or less.”

For those of us with experience in financial services, Cryan’s comment is somewhat radical. During our tenure on Wall Street, the performance bonus was something we took for granted as an inherently good compensation structure that incented hard work and high quality output. Now as business owners, we’ve held onto the belief that the performance bonus is an integral aspect of executive compensation, ensuring aligned incentives between management and investors. Similarly, we are extremely wary of high base salaries, based upon a belief that guaranteed payments lead to complacency. We’re no vanguards with this mindset: According to nonprofit human resources association WorldAtWork, 81% of global organizations use bonuses, making it the most common form of incentive compensation.

The underlying rationale for performance-based pay is rooted in behavioral psychology and incentive theory, which teaches us that rational humans need rewards to work harder and perform better on specific tasks. While this basic framework has existed for centuries (the concept of “piece work” pay dates to the 16th century), the magnitude of executive bonus compensation has intensified over the past 20 years. Part of the change can be traced back to a 1990 influential paper titled Performance Pay and Top Management Incentives in which economists Kevin Murphy and Michael Jensen argued that declines in CEO performance pay since the 1930’s led to complacent management. NPR explains further:

“GOLDSTEIN: If a CEO had a great year, they got paid. CEO had a terrible year? Also got paid, didn’t really matter. So as a result, Murphy says, there was this tendency for CEOs to just kind of be on autopilot. You know, go to work, take home a nice big paycheck.

VANEK SMITH: So Murphy co-wrote this really influential paper, where he basically argued that the way CEOs were being paid was wrong. CEO pay, he said, should be based on performance. If the company does well, the CEO should get more. If the company doesn’t do so well, CEOs should get less. It’s a really logical idea, and he wrote the paper at just the right time for it to get a lot of attention.”

In the face of a recession and widespread corporate underperformance, Murphy and Jensen’s paper became very popular amongst corporate thought leaders, was incorporated into economic policy debates during the 1992 Presidential elections, and served as the basis for changes in the tax code which created incentives to pay CEOs for performance. The result was a period of extraordinary growth in stock option awards and widespread acceptance of the notion that executives could be incented to better serve their companies via high levels of performance-linked financial compensation.

Despite the prevailing compensation paradigm, an increasing amount of research has recently come to light showing that the link between incentives and motivation may not be as clear as previously thought. Author Daniel Pink, in his well-known TED talk about motivation, bluntly noted there is a “mismatch between what science knows and what business does…. too many organizations are making their decisions, their policies about talent and people, based on assumptions that are outdated, unexamined,and rooted more in folklore than in science.”

In a recent Harvard Business Review article titled Stop Paying Executives for Performance, Harvard professors Dan Cable and Freek Vermeulen took a similar stance, arguing that performance pay for top management should be abolished and replaced with a higher fixed salary. Cable and Vermeulen’s article is particularly insightful as it summarizes the current state of research in this field via four key arguments.

First, while contingent pay works well for routine or repetitive tasks, this approach is “ineffective at best, and can in some circumstances actually impede performance” for creative tasks, particularly when measuring effectiveness for work that requires learning. Essentially, despite transformative changes in modern workforce management requirements, the world has rigidly maintained a centuries old carrot-and-stick-like approach to compensation. When creating compensation for positions that require creativity and innovation (a requirement for the majority of top management), goals should be more learning-oriented (i.e. acquiring a new skill set), which has been shown to generate significant outperformance when compared against performance-oriented goals.

Third, some types of performance related pay can lead to fraud as research has shown that paying executives with stock options “significantly increases the likelihood of earnings manipulations, shareholder lawsuits, and product safety problems.”

Finally, Cable and Vermeulen argue that the practice of measuring performance is “notoriously fraught” with unintended consequences. Companies need to be aware that any type of performance compensation requires selecting metrics by which to measure performance, all of which could potentially have unforeseen negative incentives. For example, if a company identifies quarterly profits as a key metric, they should “not be surprised if CEOs cut back inappropriately on long-term investments such as research and development and advertising when they need it to boost their numbers and hit their bonus target.”

While Cable and Vermeulen’s article provided some useful academic food-for-thought with regards to how we approach executive compensation, Daniel Pink’s TED talk had a particularly artful summary of the misguided nature of many prevailing corporate beliefs on motivation and incentives:

“[In] the mid-1990s, Microsoft started an encyclopedia called Encarta. They had deployed all the right incentives, They paid professionals to write and edit thousands of articles. Well-compensated managers oversaw the whole thing to make sure it came in on budget and on time. A few years later, another encyclopedia got started. Different model, right? Do it for fun. No one gets paid a cent, or a euro or a yen. Do it because you like to do it. Just 10 years ago, if you had gone to an economist, anywhere [and said], ‘Hey, I’ve got these two different models for creating an encyclopedia. If they went head to head, who would win?’ 10 years ago you could not have found a single sober economist anywhere on planet Earth who would have predicted the Wikipedia model.”

As business owners, the reality is that our return is automatically tied to the performance of the company. While incentive-based compensation (particularly the equity based variety) is intended to produce strong individual motivation, the larger hope is that equity-like participation in the bottom line result will encourage managers to think like owners which, in theory, should imply a concern for the long-term well-being of the company and not just a quarterly result.

That said, keeping up with the latest research in the field of incentives and motivation has caused us to pause and rethink our perspective, which admittedly has not been highly academic to date. Going forward, we must remember that individuals can be motivated for a variety of reasons that need to match their own personalities and the job they are being asked to do. More importantly, it is crucial we acknowledge that performance compensation is not a panacea for producing owner-like thinking. Instead, we still have to face the hard task of creating a higher sense of purpose and shared mission in our work. As Dan Pink noted, “the secret to high performance isn’t rewards and punishments, but that unseen intrinsic drive– the drive to do things for their own sake. The drive to do things cause they matter.”