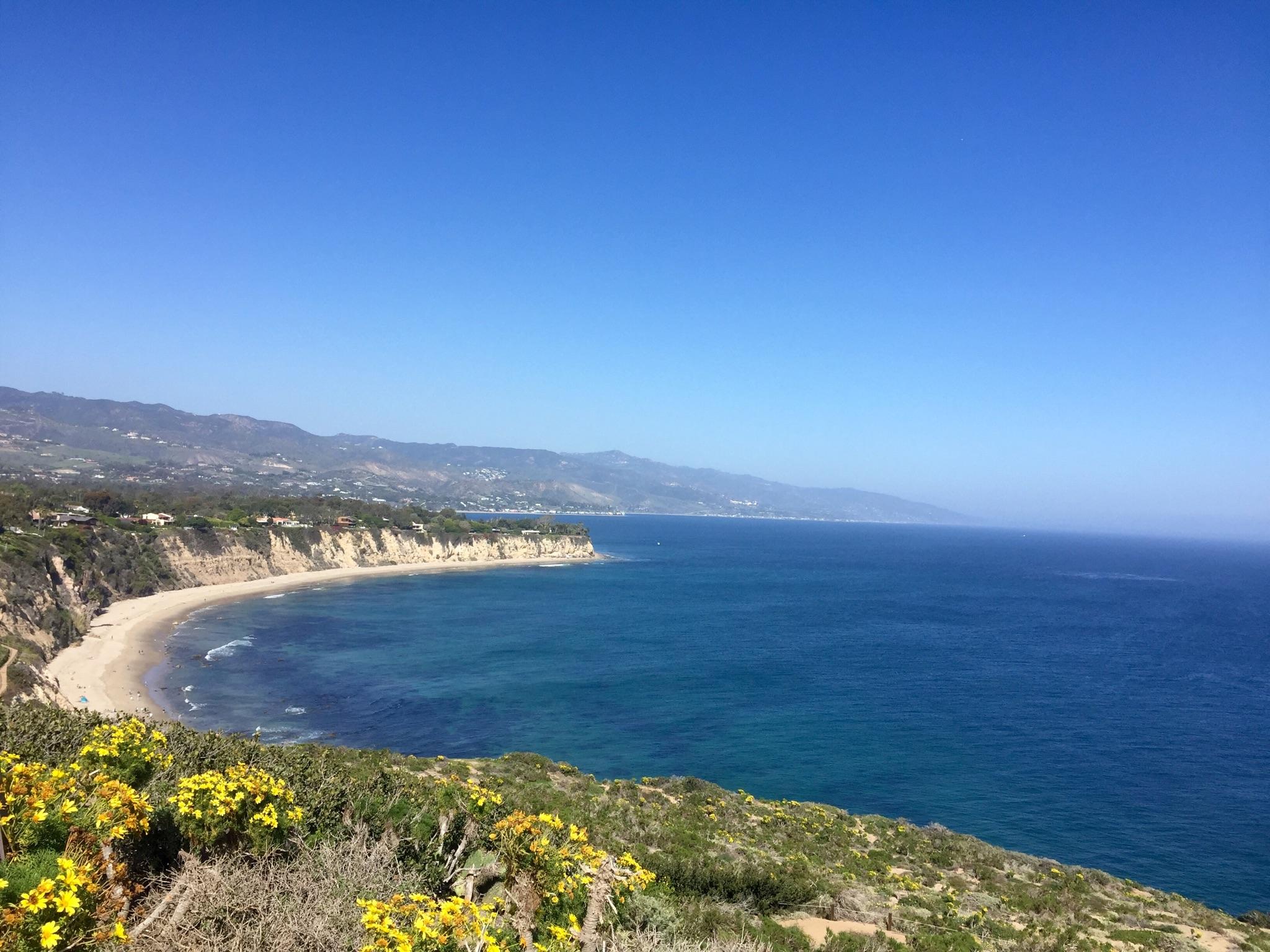 While we always enjoy July Fourth, we’ve never spent much time thinking about the economics associated with this holiday. That said, it didn’t surprise us to find that the long weekend is not only a nationwide celebration of American Independence, it’s also big business. With over 85% of the population taking part in some type of Independence Day activity, Americans are expected to spend billions on this weekend’s festivities.

The majority of the spending is associated with food and drink. According to the National Retail Federation, an estimated 156 million Americans will attend a cookout, barbecue, or picnic this weekend, spending more than $6 billion on this activity alone. Assuming roughly consistent proportions since 2010, this equates to aggregate spending of $1 billion on beer, $580 million on hamburger patties, $500 million on watermelon, $320 million on popsicles, $250 million on cheese, $200 million on buns, and $180 million on dip, amongst other items.

In addition to cookouts, many Americans will watch some sort of fireworks display, and as it turns out, fireworks are costly! According to the American Pyrotechnics Association, the nation will spend well over $600 million on independent backyard fireworks and organized local displays.

While some communities have scaled back on organized fireworks displays due to budget constraints, many view these events as an attractive investment. For example, San Diego’s Big Bay Boom July 4th Fireworks Show is expected to generate in excess of $10 million of total economic benefit for the local community. The Kaboom Town! Fireworks Display in Addison, Texas is expected to generate over $2.5 million in restaurant revenue alone. According to Addison’s Special Events Director Barbara Kovacevich, “that’s a conservative 10:1 ROI. The economic impact could easily double if revenue generated by tourism, services and retail businesses were included.”

Whether through burgers, beer, or backyard fireworks, we plan to do our part to participate in the mini-economic stimulus the Independence Day weekend represents, and we hope our readers do the same!