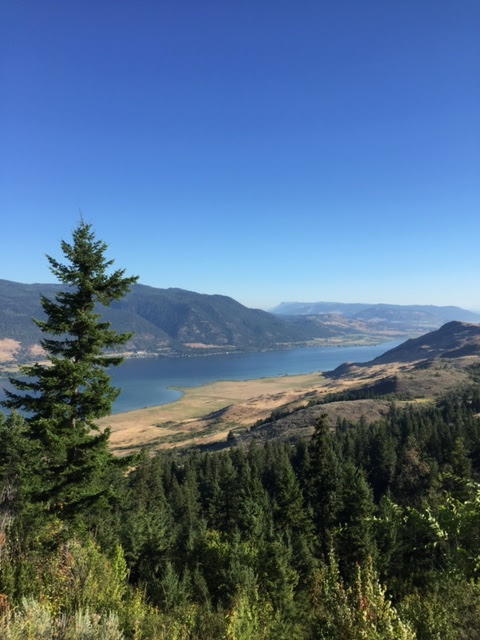 Some thoughts on pricing

A common area of anxiety in a small business is pricing. The central tension is a concern that a price increase will automatically result in reduced demand (and angry customers).  A reluctance to increase prices can lead some companies to chronically underprice their goods and services.

Since pricing is often a topic of conversation at Chenmark, we were interested to listen to a How I Built This interview with Oliver Kharraz, founder of Zocdoc, an online physician booking platform valued at $2 billion.  In 2018, Kharraz realized he had to change Zocdoc’s underlying business model or it would never make money.  By 2019, he launched a new business model with a radically different approach to pricing: instead of a flat $3,000/year membership fee, Zocdoc would charge a lot less ($200-$300/year membership fee) but would begin taking a cut of every booking with a new patient. Kharraz explains:

“Sounds like such an obvious thing to do, but here was the problem with it, and why we thought it was incredibly risky to try this – our best customers that had been on for a very long time, they got lots of bookings and if we started charging them per booking their prices go up very significantly. In some cases 10 times more and that seemed completely insane to us, in particular because when we talked to other companies who had gone through similar changes and even pricing experts their number one advice was make sure whatever you do, never charge your best customers more.  And for us, it would be precisely the opposite.  The thing that was counter balancing this in our mind was well maybe we’d be able to bring on more doctors because the barrier to entry was now much lower.”

Against the advice of the experts and concerned they might lose all their best customers, Zocdoc decided to move forward with the pricing change and braced themselves for a significant drop in bookings and revenue.  However, something else happened:

“Revenue did not drop and we didn’t see doctors leave the way we had anticipated.  While we had very much worried that they would be very upset – and some of them were certainly upset – we were providing so much value to them that one of them said, you know what, what took you so long, I knew I was getting a great deal all along.”

The Chenmark team has had similar experiences.  Upon hearing of a long-overdue price increase, some customers have told us they’d been expecting the call!  Of course, other customers have been less understanding, as Zocdoc experienced with its New York doctors, who reacted particularly poorly to the pricing change.  Despite some initial turmoil, the overall pricing change was a resounding success: existing client churn went down to almost 0%, top-line growth accelerated, and in 2019, the company became profitable.

Of course, there is still a relationship between price and demand and at some point, a company can price itself out of the market.  We have found that, more often than not, our customer base will withstand price increases because of the value our products and services provide.  We won’t sugarcoat it, though.  Some customers get angry and there are always some cancellations.  But generally speaking, the amount we take in from increasing prices outpaces revenue lost from cancellations.  So, when thinking about our businesses, we always make sure to ask ourselves: is it the pricing, stupid?