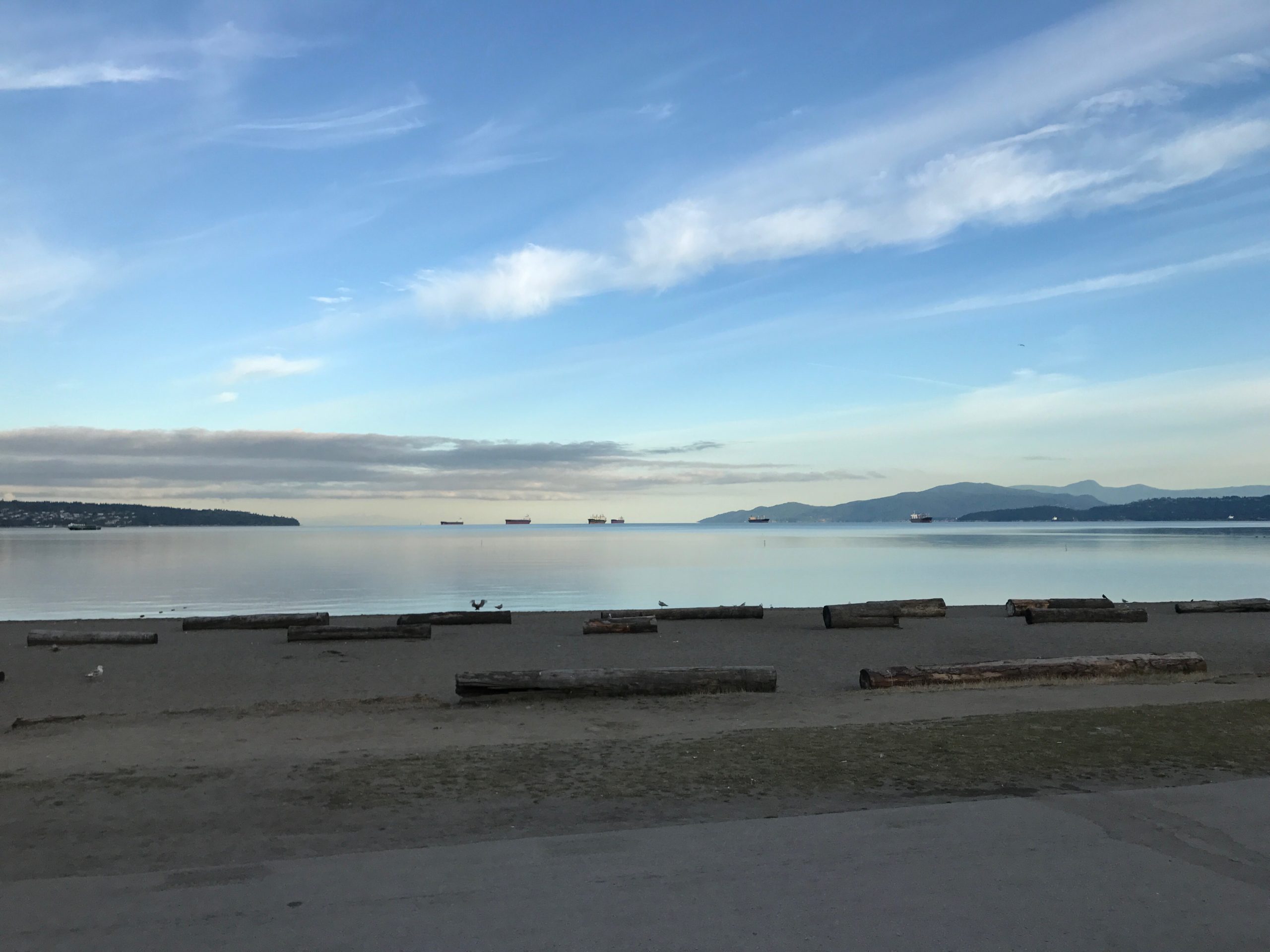 In 1928, Marienthal, Austria was a bustling, albeit small, town of 478 families. The entire town was employed by the local textile factory and sociological reports from the time detail a vibrant community in all regards: “Residents socialized, enjoyed the town’s manicured parks, and belonged to numerous social clubs. Weekends were dedicated to church, family outings, and evening dances.” What makes Marienthal unique, however, is what happened just two years later. By 1930, the factory had shut down completely and all 1,486 people of Marienthal were unemployed simultaneously, creating what is quite possibly the purest natural experiment in how unemployment shapes society.

We read about Marienthal this week while digesting Arthur Brooks’ 2015 book, The Conservative Heart, and were surprised to learn about the community’s demise and its root causes. To be fair, complete unemployment is reason enough for hardship, but it turns out that World-War-era Austria had incredibly generous unemployment benefits which replaced the majority of lost wages with government payouts. The key (and ultimately fatal) provision for these payments, however, was a strict prohibition of any work for pay (to prevent double dipping). What ensued was a vicious cycle of decreased opportunity feeding decreased ambition, not just professionally, but ultimately culturally as well. From a team of sociologists studying Marienthal in the early 1930’s:

“[One] might think that even amid the misery of unemployment, men would still benefit from having unlimited free time…On examination, this leisure proves to be a tragic gift. Cut off from their work [the workers] lost the material and moral incentives to make use of their time. [They began to] drift gradually out of an ordered existence into one that is undisciplined and empty…[as] one woman told the researchers, ‘During the summer we used to go for walks, and all those dances! Now I don’t feel like going out anymore.’ Another man summarized, ‘[T]here was life in Marienthal then. Now the whole place is dead.’”

The effects of unemployment were pervasive. The local library reported book rentals plummeted from 3.23 books per resident to just 1.6; men stopped wearing watches because time was of no consequence, researchers reported that 92% of men now spent their days simply idling between destinations.

Interestingly, what killed Marienthal was not a lack of financial means (the government ensured this was not an issue) but rather a complete apathy driven by the lack of meaningful work. That sentiment is one more recently espoused by Mike Rowe of Dirty Jobs fame who made waves last year with his video commencement speech for PragerU titled Don’t Follow Your Passion. Dubbed The Dirty Truth, Rowe cites his years on the show meeting people who have found happiness doing America’s dirtiest jobs as proof that pre-existing passion is not important to satisfaction. From a related interview with Fox News’ Tucker Carlson:

“Meaningful work is very different than drudgery. One of the things that continually surprised people with the kind of shows I do, is that we try and find people who aren’t doing jobs that are traditionally aspirational, but who have nevertheless prospered and found real contentment doing it….It wasn’t the fact that the jobs existed or the people were doing them. It was how much fun people were having and how much meaning and how much joy was being extracted from stuff that we have been trained to believe was some sort of vocational consolation prize. It is a big disconnect and kind of a pernicious lie.”

While days of idle and leisure are occasionally appealing at our most busy times, the importance of meaningful work is one that we agree with wholeheartedly. While we must admit that none of us grew up with the passion to mulch beds or mix doughs, we find tremendous meaning and purpose in carrying on the legacy of the companies we acquire, employing hundreds of people who support their families, strengthening the communities in which we operate, and creating opportunities for all to prosper, and that is something to be passionate about.

A multimillionaire septic tank cleaner from one of Rowe’s episodes summed up this sentiment best noting, “I looked around to see where everyone else was headed, and then I went the opposite way. Then I got good at my work. Then I began to prosper. Then one day, I realized I was passionate about other people’s crap.” Amen.