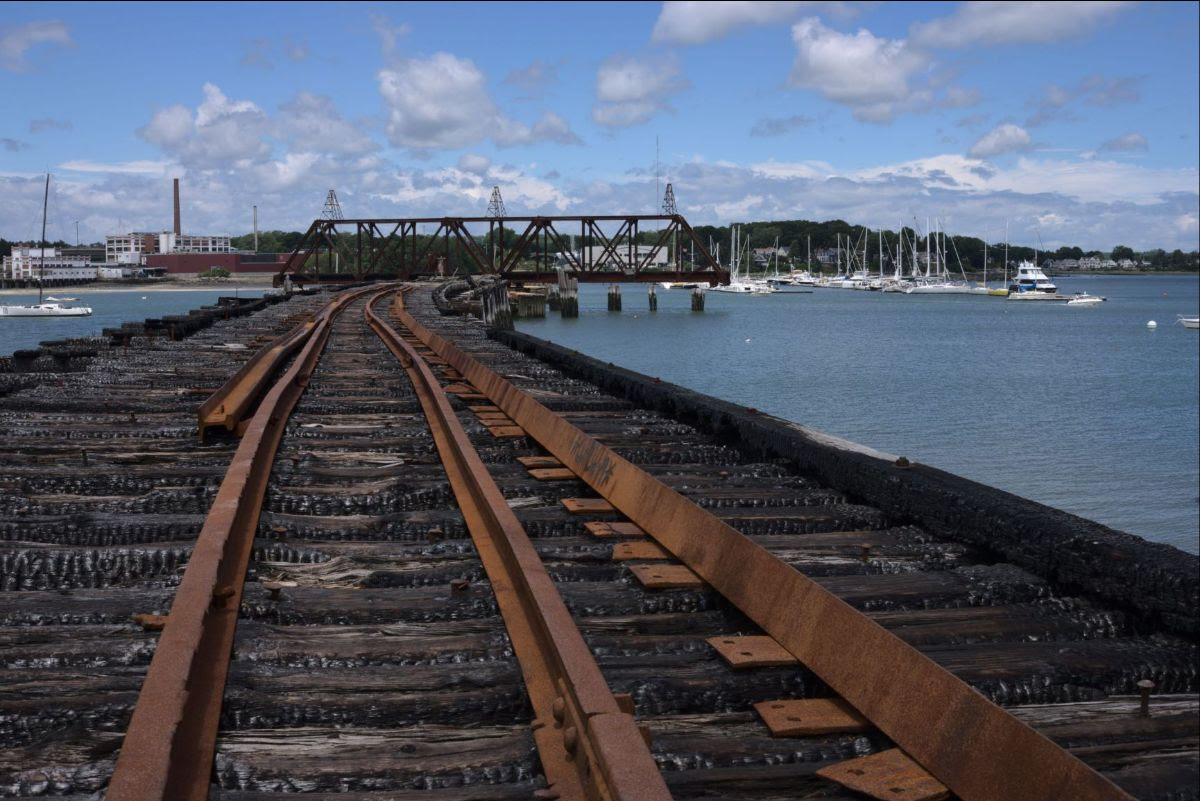 The same guy did what?

The Chenmark team is not a big drinking group.  We’re generally the type that opt for water during a work dinner and club soda with lime at a cocktail party (boring, we know).  That said, when back in beautiful British Columbia, we always make an exception for a delicious Okanagan Cider (apple or peach, preferably).  These ciders are simply delicious and unlike anything we’ve been able to find in America.

We were intrigued to learn the man behind our favorite drink is also responsible for an impressive array of other popular beverages.  In the early 1970’s, Anthony von Mandl started selling imported wines out of the back of his car in Vancouver.  His beverage empire was launched based on one keen insight – at the time, “25% of guys didn’t particularly want to drink beer, but couldn’t be seen holding anything else in their hand”.

So, he figured out something else socially acceptable for them to hold at an afternoon barbecue, during a hockey game, or at a cocktail party and created the ready to drink category (“RTD”) in the process.  Seeing opportunity after starting Okanagan Cider, von Mandl then started Mike’s Hard Lemonade in the 1990’s (which today has US sales of $1.6 billion) and launched White Claw hard seltzer in 2016, an extremely popular drink among millennials that is excepted to generate ~$4 billion in revenue in 2020.

Today, von Mandl’s company, Mark Anthony Brands, is one of the largest privately-owned beverage companies in the world.  Although information on von Mandl is relatively sparse, a tidbit written by one of the wineries he owns noted that he believed he could accomplish his goal with “time, investment, and hard-work”.  While we are not involved in anything remotely as sexy as Mike’s Hard and White Claw, we couldn’t agree more as we patiently continue to work on building our portfolio of small businesses.