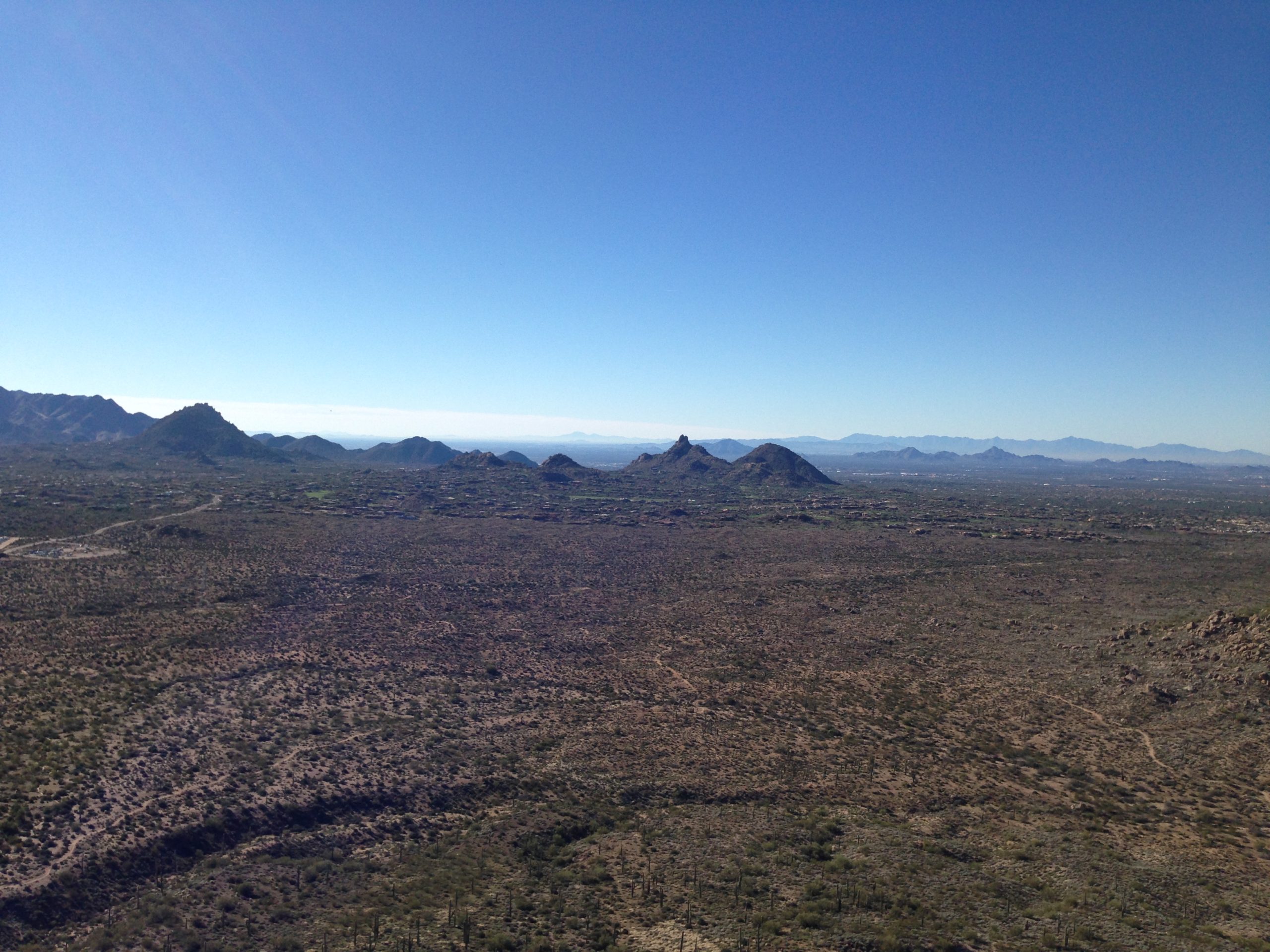 We sometimes talk about buying a beautiful piece of land — likely somewhere in northern Maine — and populating it with “tiny” homes (500 square feet or less) to create a minimalist camp compound (to use Mainer terminology). This idea appeals to us due to its simplicity. It provides an ability to unwind in a setting that emphasizes the important things — comfort and privacy for downtime, communal space to gather with friends and family, and adventure available in the surrounding wild.

At the moment this is just coffee talk, but we are aware that our desire for simplicity and minimalism is actually part of a broader trend. Take, for instance, the incredible popularity of Marie Kondo’s 2014 best-selling book, The Life-Changing Magic of Tidying Up: The Japanese Art of Decluttering and Organizing, which advises us that every object in our lives should bring us joy. If an object doesn’t bring us joy, we should feel compelled to get rid of it. Kondo’s work is credited with bringing minimalism to the mainstream and received widespread coverage—so much so that Kondo was named one of Time Magazine’s most influential people of 2015. As The New York Times noted, “By the time her book arrived, America had entered a time of peak stuff….we were burdened by our stuff; we were drowning in it.” Furthermore, there seems to be a generational preference shift toward optimizing for the style of life as opposed to the stuff of life. As a result, the mindset has taken on a broader role, as explained by Forbes:

“Although it is not a new concept, the minimalist lifestyle is trending across the United States. The movement has inspired people to move into tiny homes, cut their wardrobes and donate their possessions. Countless bloggers document their forays into minimalism and even the television channel, HGTV, has taken to highlighting the benefits and has three shows on tiny houses in its current lineup. Many entrepreneurs have picked up on this and are figuring out how they can capitalize on the minimalism and decluttering trends.”

While Kondo’s work is generally talked about in the context of home organization, for Chenmark, the minimalist mindset is more than deciding which sweater one should keep and which should be thrown out. Rather, it is an appealing mindset due to the frugality necessary for responsible small business ownership, where budgets are generally limited and tough decisions are part of everyday life. Unlike big businesses, where small expenses will go largely unnoticed, there is no such anonymity of scale in the small business world. That said, it’s important to remember that minimalist does not mean cheap. Instead, it means focusing dollars on areas where they will have the most meaningful and lasting impact, where the ratio of value to cost is optimized. While not everything in companies may “bring joy” as Kondo tells us it should, the notion that focusing on just the essentials to get the job done is a useful mindset when thinking through the allocation of scarce resources.