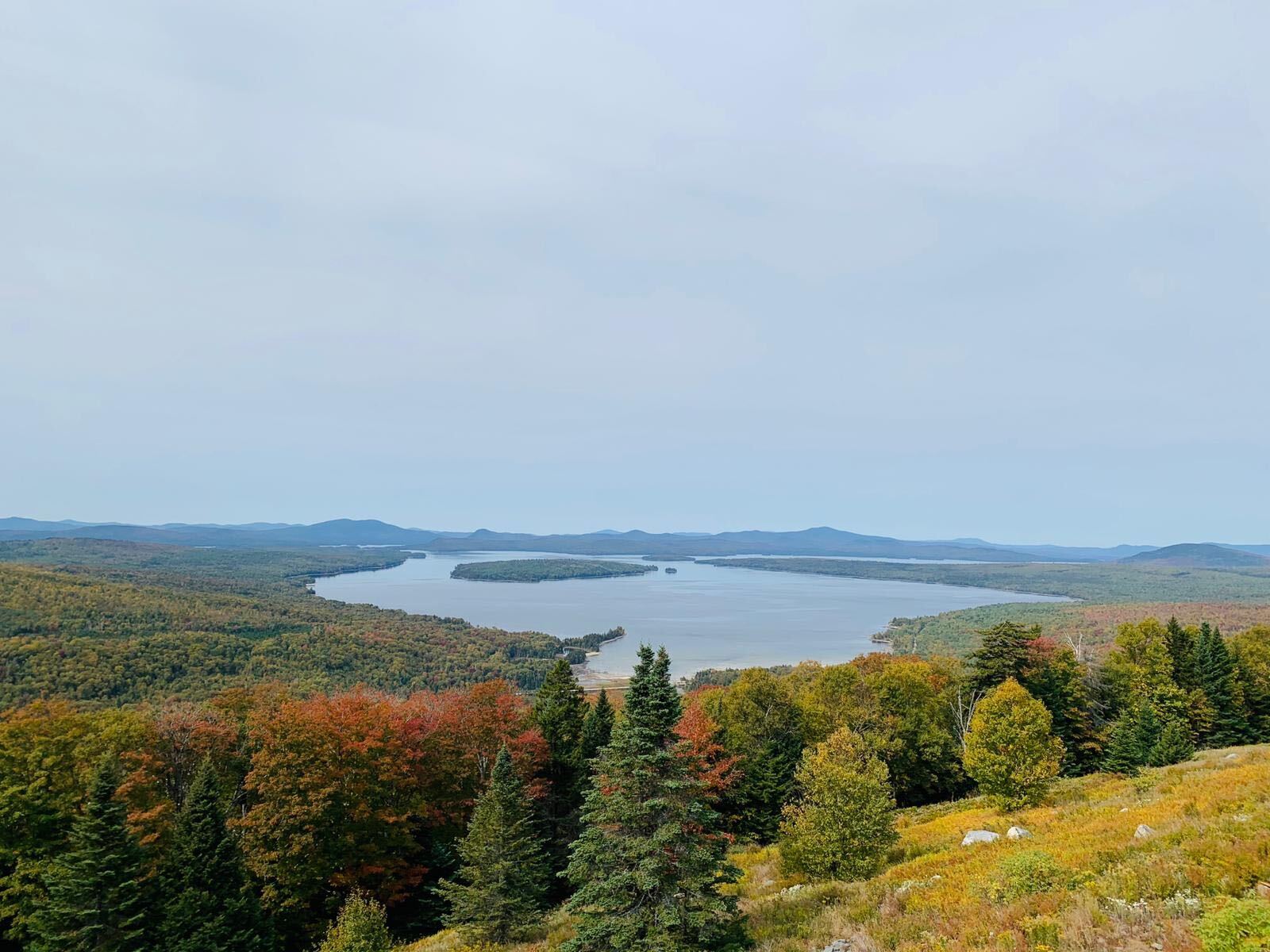 Know who you’re working with

This past week, one of our companies had a key operational person quit with little notice in the heat of the busy season.  In small business, these types of things happen and can have a tangible impact on the company and cause a management fire drill.  Of course, there are typically many reasons people decide to leave, but the chief issue with this situation was clearly monetary.  Here is the timeline of events:

Now, some might say the company should have given the individual what he was asking for and kept him on for the sake of operational continuity.  Clearly, this would be the best short-term financial decision, and Chenmark is all about maximizing free cash flow, right? From our standpoint, the decision to say no was made for the following reasons:

Now, what can we learn about this situation? First, the company didn’t have a backup plan, which resulted in acquiescing to the initial demand for more money (i.e,. the employee had all the leverage in the situation – and knew it). Second, the company had to hire a key individual from the outside and did not have the opportunity to grow their own talent.  Hiring people is really hard, and when you’re hiring off the street directly into a critical role, this type of thing can happen. It’s happened in the Chenmark network multiple times since inception and is the key reason why we started our GVP program (btws, we’re still hiring!)  The company is working on a longer-term management training plan but was caught in the short-term having to hire externally.  Ultimately, the company hired a mercenary, not a missionary, a framework we refer to often at Chenmark.  From a 2017 Weekly Thoughts post on the topic:

“As Chenmark expands, we’ve been thinking a lot about people. We believe that we are only as good as our network, and at the core of that network are the people we’re fortunate enough to identify and partner with to operate and oversee portfolio companies. At the moment, we feel relatively at ease with how to measure raw aptitude as there are a multitude of services available to evaluate analytical, communication, and problem-solving skills. However, the challenge at the forefront of our recent internal discussions is how to reliably find, recruit, and empower people with the ‘right stuff’ for the Chenmark team — namely those who share our values, regardless of their background or technical expertise. This week, we read about how venture capitalist, John Doerr, distinguishes between different types of leaders:

For us, one of the key points is not that missionaries don’t want to make money or be successful — they do. Rather, missionaries believe that success can and should encompass some sort of significance.”

Of course, it’s not as if people wear name tags identifying themselves as mercenaries, so hiring the wrong person happens despite the best intentions.  However, in the world of small business, every individual matters.  Unlike at large companies, one person in a key position can create huge issues if they depart abruptly. And sometimes, the rational thing to do is work with them until you develop a longer term plan.  As more companies come into the Chenmark network, we are very focused on addressing these potential pain points and making sure we have the right type of person in those pivotal roles.  Unfortunately, that is an endeavor that can take years, so in the meantime, we’ll just have to manage our way through with a smile on our face.