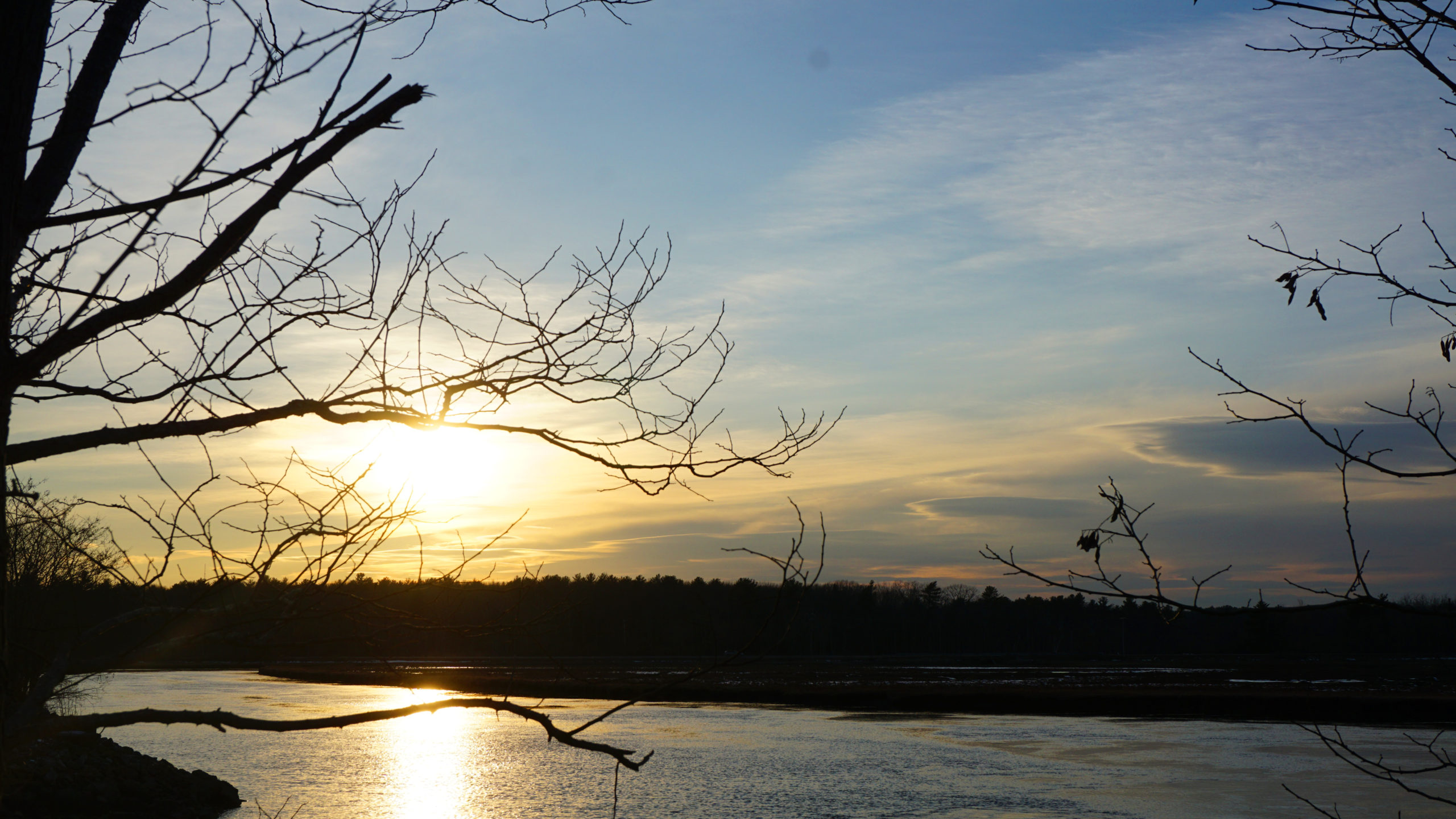 As Chenmark expands, we’ve been thinking a lot about people. We believe that we are only as good as our network, and at the core of that network are the people we’re fortunate enough to identify and partner with to operate and oversee portfolio companies. At the moment, we feel relatively at ease with how to measure raw aptitude as there are a multitude of services available to evaluate analytical, communication, and problem-solving skills. However, the challenge at the forefront of our recent internal discussions is how to reliably find, recruit, and empower people with the “right stuff” for the Chenmark team — namely those who share our values, regardless of their background or technical expertise. This week, we read about how venture capitalist, John Doerr, distinguishes between different types of leaders:

For us, one of the key points is not that missionaries don’t want to make money or be successful — they do. Rather, missionaries believe that success can and should encompass some sort of significance. Peter Thiel provided some good insights into how the missionary mindset played out when Facebook, which currently has a market cap of $384 billion, received a $1 billion buyout offer from Yahoo:

“At the time, Facebook was just two years old. It was a college site with roughly eight or nine million people on it. And, though it was making $30 million in revenue, it was not profitable. ‘And we received an acquisition offer from Yahoo for $1 billion,’ Thiel said. The three-person Facebook board at the time–Zuckerberg, Thiel, and venture capitalist Jim Breyer–met on a Monday morning. ‘Both Breyer and myself on balance thought we probably should take the money,’ recalled Thiel. ‘But Zuckerberg started the meeting like, ‘This is kind of a formality, just a quick board meeting, it shouldn’t take more than 10 minutes. We’re obviously not going to sell here’.’ At the time, Zuckerberg was 22 years old. Thiel said he remembered saying, ‘We should probably talk about this. A billion dollars is a lot of money.’ They hashed out the conversation. Thiel said he and Breyer pointed out: ‘You own 25 percent. There’s so much you could do with the money.’ Thiel recalled Zuckerberg said, in a nutshell: ‘I don’t know what I could do with the money. I’d just start another social networking site. I kind of like the one I already have.'”

Stories of this sort abound and are not just limited to tech ventures. In fact, missionary leadership may be even more important in “Main Street” businesses. Harvard Business Review provides the example of DPR Construction, which started in 1990 with $750,000 in revenue and has grown to over $3 billion of sales and 2,600 employees. The company credits this impressive growth profile with its focus on values, as “the goal of the company is not just success but also significance. ‘We exist to build great things,’ DPR declares in its Core Ideology… we must be different from and more progressive than all other construction companies; we stand for something.”

As we grow our portfolio, we do so with a deep appreciation for that fact that small business leadership is not for the faint of heart. Leaders of these businesses are close to the action, wear lots of hats, and have to make decisions with incomplete data on a daily basis. There are long hours, difficult decisions, and unglamorous conditions. As such, it is important that those working with us are able to draw energy from the broader mission associated with our venture since when one has been up for 30 hours straight making sure a hospital has continuous bare pavement during a blizzard, only to see more weather events on the horizon, it is unlikely that inspiration will be drawn solely from a paycheck. Rather, it is the mission that keeps people going when they are otherwise running on empty. As Harvard Business Review noted on the subject, it’s important that we “have a definition of success that allows you to stand for something special and inspires others to stand with you.”

While there is nothing inherently wrong about being motivated by money, being motivated by a cause appeals to us because it reflects the mission statement of Chenmark — namely to be the liquidity provider of choice for North American small businesses while making a positive, lasting impact on our employees, clients, and communities. That message is one that we will continue to communicate externally and we look forward to partnering with other, like-minded people who are drawn to our cause.