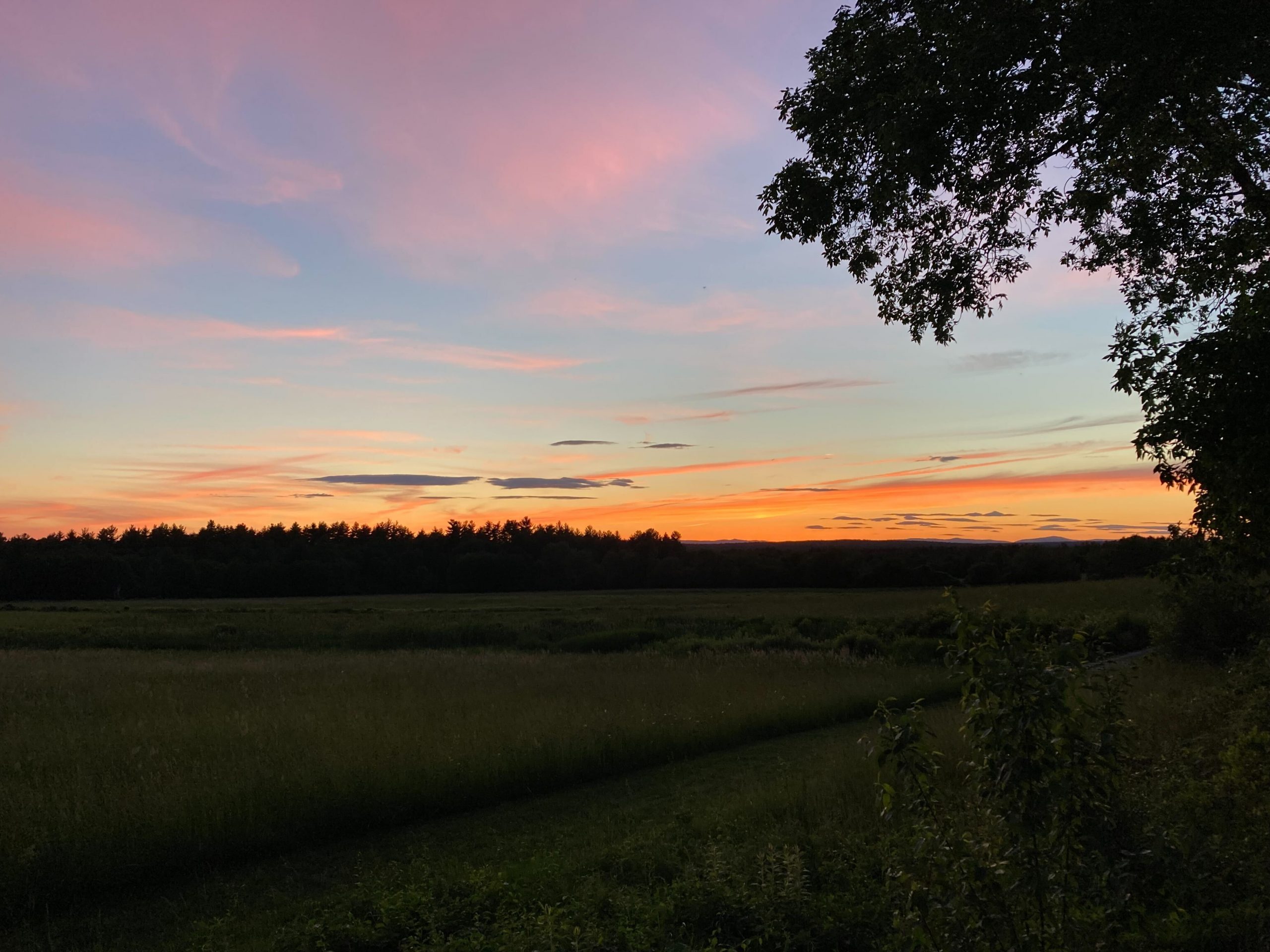 We were recently reading about the Musk family.  Clearly, Elon is a pretty talented guy.  His siblings, Kimbal and Tosca, are also professionally impressive.  Kimbal is a prominent restaurateur and entrepreneur, and Tosca is a filmmaker and entertainment entrepreneur.  As parents, this made us wonder what their childhood was like.  What parenting and leadership insights can we glean from studying this family?

As such, we were excited to read A Woman Makes a Plan: Advice for a Lifetime of Adventure, Beauty, and Success by Maye Musk, mother of Elon, Kimbal, and Tosca.  While her kids are notably accomplished, Maye has an incredible story in her own right.  Born in Regina, Saskatchewan in 1948, her family moved to South Africa in 1950.  Her parents were adventurous (to say the least), and in 1952 (when Maye was 4!), they flew the family around the world in a prop plane.  The adventures didn’t stop there.  Every July, her family would travel through the desert in search of the lost city of the Kalahari (to be clear, this consisted of packing up a truck with five children, three weeks’ supply of food, water, and gas, and roaming around the desert using a compass for navigation).  Maye’s lessons from these adventures taught her a pragmatic approach to life’s challenges: “Things broke. We didn’t panic. We fixed them and carried on. In life, we fear many things that don’t happen. When bad things happen, we need to find a solution.”

As an adult, she obtained her degree in dietetics, and on a whim, became a finalist in the 1969 Miss South Africa beauty competition, which led to ad hoc modeling work.  She married shortly after graduating college and subsequently had three children in three years.  Unfortunately, the marriage was abusive, and in 1979, Maye found herself a single mother of three on a limited income.  To support her family, she did modeling work and started her own dietitian clinic.

In 1989, after graduating from high school, Elon moved to Canada.  Six months later, Maye and Tosca followed him and resettled in Toronto.  Maye opened up another dietitian clinic and found modeling work on the side.  Financially, things were very tight — Maye shared a one-bedroom apartment with Elon and Tosca.  Through consistent, hard work she gained a reputation as a respected dietitian, built a strong practice, and received professional accolades.

Her modeling career sustained her financially and really took off when, at 59, she let her hair go white.  There was demand (but limited supply) for older models and after years of grinding it out with catalog work, Maye found herself on the cover of Time Magazine, Elle Canada, and had a leading role in ad campaigns for Target and Virgin America.  At the age of 69, she became a CoverGirl, and this year, at 74, she was featured as a Sports Illustrated swimsuit cover model.

Today, Maye is a wealthy, professionally accomplished woman.  However, for most of her life, she faced tremendous obstacles and had to start over — personally and professionally — many times.  As she noted:

“At first I wanted this book to be called Struggling and Surviving, but that didn’t sound very compelling to anyone…. In my life, things have gone wrong way too often, and each time I have had to make a plan…I have started my life over many times, and as an adult I’ve lived in nine cities across three countries… I took a lot of chances and struggled in the beginning, but I persisted until I found success in my personal and business lives.  You don’t have to plan every detail of the changes in your life; you can sort out your problems as they come along.  And there will be different problems, of course.  But you just have to plan that first step.”

We think that is great advice.  We often speak with many high-achieving college and business students who are unnecessarily paralyzed with anxiety about making the “right” decision for their personal and professional next steps.  We even find ourselves slipping into analysis paralysis when making an operational decision when we should just take action.  Maye’s story shows that life is full of surprises.  As long as we have a pragmatic approach to facing the inevitable challenges, we’ll be able to figure them out.  Maye’s pragmatic approach extends to her parenting philosophy.  An insight from the book:

“I brought my children up like my parents brought us up when we were young: to be independent, kind, honest, considerate, and polite, to work hard and do good things. I didn’t treat them like babies or scold them. I never told them what to study. They just let me know what they were studying, or didn’t.  I didn’t check their homework; that was their responsibility. It certainty hasn’t hurt their careers.  I think my siblings and I benefited, and my children benefited from taking responsibility early on.  As they got older, they continued to take responsibility for their own futures through the decisions they made. Tosca chose her own high school. They all applied to universities of choice and completed their scholarship and student loan applications. I never even saw them.

Children don’t need to be protected from the reality of responsibility.  My kids benefited because they saw me work hard just to put a roof over our heads, put food in our stomachs, and purchase secondhand clothes.  They want you to know how much I struggled, as life looks so easy for me now.  When they went to university, they lived in quite poor conditions, mattresses on the floor, six housemates, or a dilapidated house, but they were fine with that.  If your children aren’t used to luxuries, they survive well. You don’t need to spoil them. Once you’re sure your kids are in safe situations, let them look after themselves.”

This passage has important insights for parenting and management approaches alike.  In our team of small businesses, as long as our operators are aligned with our broad range parameters (i.e., they are “safe”), we try to let them run their company as they see fit.  The lessons learned through taking responsibility for one’s actions (and associated outcomes) are incredibly powerful and the benefits can manifest in unexpected (usually positive!) ways.  The best gift we can give our operators is to allow them to be autonomous.  As we have learned from Maye, mothering can teach us quite a lot about leadership!

Weekly Thoughts will return Friday, July 8. Have a great holiday,