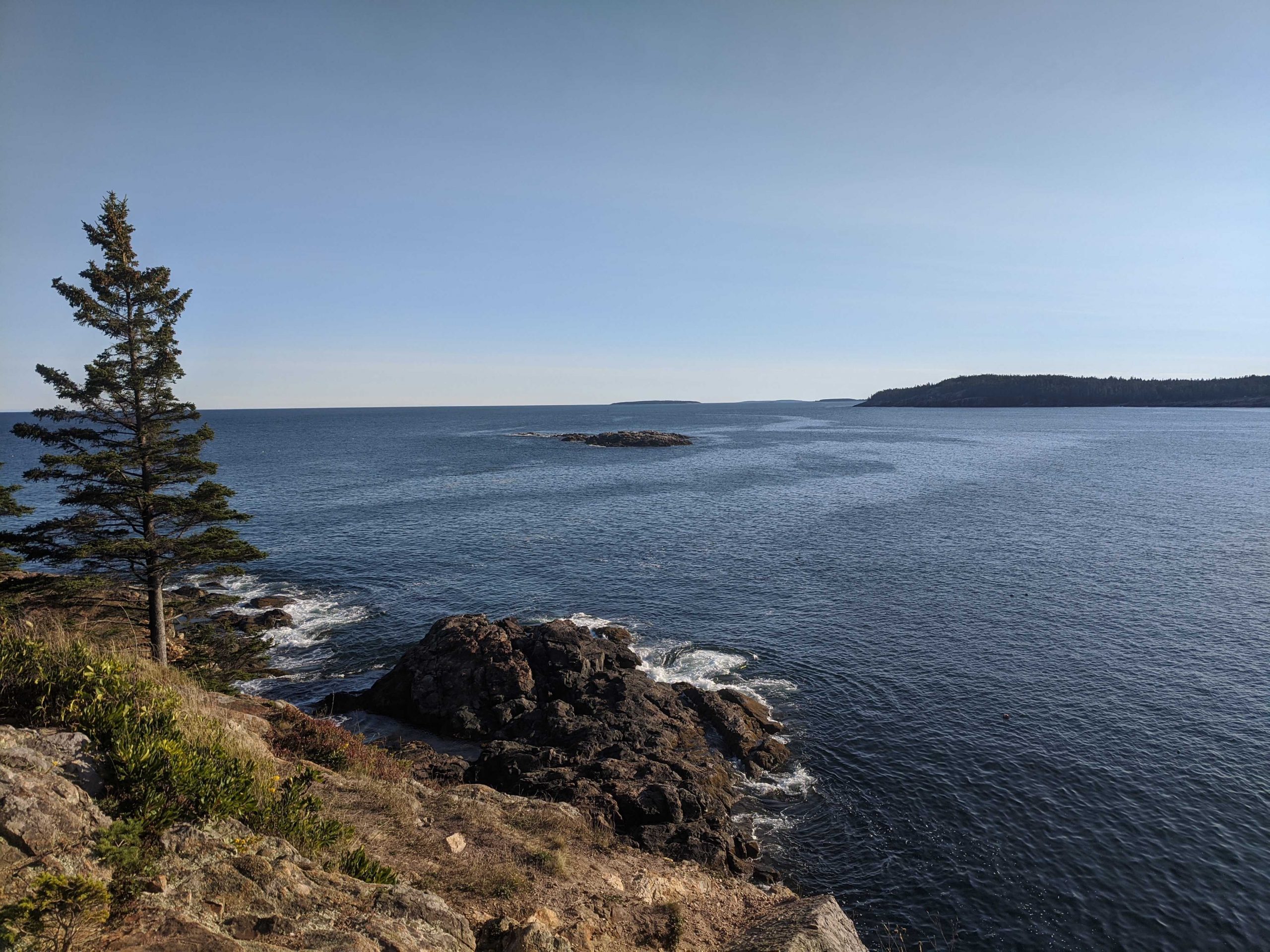 Every Christmas, certain Canadian Chenmark members break from their typically low sugar diets to treat themselves to Nanaimo bars, a holiday goodie that is simply too delicious to pass up.  Some background on the Nanaimo bar from The Canadian Encyclopedia:

“The Nanaimo bar is a no-bake dessert bar that traditionally consists of three layers: a graham wafer crumb and shredded coconut base, custard-flavoured butter icing in the middle, and a chocolate ganache on top.  It is named after Nanaimo, British Columbia, where it was popularized in the years following the Second World War.  It subsequently rose to wider prominence after Expo 86. In 2006, the Nanaimo bar was declared Canada’s favourite confection by a reader’s poll in the National Post.”

The tasty treat was recently highlighted by the New York Times Cooking section, with a post on Instagram captioned “Canadians, this one’s for you.”  Unfortunately, US-Canada relations have since hit a new low, as the post raised patriotic uproar from Canadians for having incorrect proportions (not enough custard). From the CBC:

“Commentators decried the imposter bar as having not enough custard, with one saying, ‘You left out the Nanaimo in your bar.’ Steve Walker-Duncan, chair of the culinary arts program at Camosun College in Victoria, has to agree. ‘The ratio is kind of all wrong,’ said Walker-Duncan. ‘The bottom base layer, the coconut chocolate, and the custard layer, should, in my mind, be more equal and the chocolate layer on the top should be very thin and delicate.’ And it’s not just an esthetic issue — it’s a physics issue. ‘The thickness of the chocolate will impact the way it eats,’ Walker-Duncan said. ‘If it’s too thick, it breaks and pushes the custard out and you end up with this mess. It’s kind of like having a hamburger with a bun that’s too small. You take one bite and everything falls out the back end.’”

Walker-Duncan went on to say “it’s one of the great Canadian inventions and many people are appreciative and protective of the original.”  It just goes to show, don’t mess with Canadians in hockey OR dessert bars!

While this all may seem trivial, these types of things can actually matter in a business setting.  At Chenmark, we seek to acquire businesses across the US and Canada, and a large part of that is developing rapport with small business owners who are often quite proud of their heritage.  Accordingly, we are keenly aware that to an outsider, slight regional differences may seem meaningless, but be highly significant to an insider.  For instance, in Canada, it’s called a toque, not a winter hat.  Speaking of hats, don’t wear a Patriots hat to a meeting in New York.  Speaking of New York, don’t wear a suit to a meeting with a manufacturing company in Maine.  And if you’re in Maine and somebody asks for directions “upta camp”, just say, “you can’t get there from here”.  And, if you’re the New York Times, for the love of God, don’t mess up the ratios of a national favorite dessert!