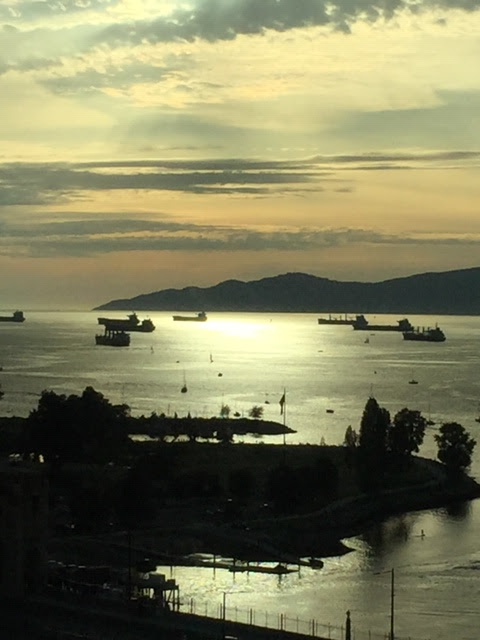 Another lesson from Nirvana

A couple of weeks ago, we wrote the about the lessons we learned from Sub Pop Records’ signing of Nirvana.  This week, we wanted to highlight a related story, which has more to do with Nirvana than Sub Pop.

Bruce Pavitt and Jonathan Poneman, Sub Pop’s founders, saw talent in Nirvana and figured out a way to sign the band and release their first album – Bleach – in 1989.  However, only a short time later in 1990, Nirvana actually left Sub Pop to join Geffen Records, a major record label.  In 1991, Nirvana released their second album – Nevermind – which kick-started the popularization of the grunge movement.

We missed the Nirvana craze by a couple of years, but Kurt Cobain, Nirvana’s lead singer, remains an iconic figure regardless of your generation.  As we did more research, what we found most interesting was his unwavering belief in his own success, even in the early days when he was part of a band nobody had ever heard of.

When Nirvana was with Sub Pop, their success was framed within the context of the indie world.  Their album, Bleach, sold about 40,000 copies in its first year, and from Sub Pop’s perspective, it was considered a fantastic outcome.  However, Cobain had a different perspective.  Pavitt explains:

“I thought they were going to be really successful, but our metric for success was much more modest than even the band’s and that’s what actually got us into trouble…. Kurt would tell me regularly  – we should be selling a million of these.  And I’d be going, you don’t understand! And boy did I not know what I was talking about.”

Dissatisfied with Sub Pop’s limited worldview, Nirvana shopped around and found a partner who shared their ambition. Interestingly, joining Geffen was a major break with convention.  At the time, it was very rare for a band to go to a major from the indie system.  But Cobain had other plans. Pavitt again:

“I remember Kurt saying you should be selling a million of these. He was very confident in his abilities. He was many things – he was a complicated individual –  but he had a bedrock confidence and desire to be successful.”

Cobain’s definition of success was not limited to the indie world, but rather focused on the music industry at large.  And his band achieved it.  With their new partner, the album became number one on the US Billboard 200, and by 1992, they were selling up to 300,000 copies a week.  Today, that album has sold over 30 million copies.