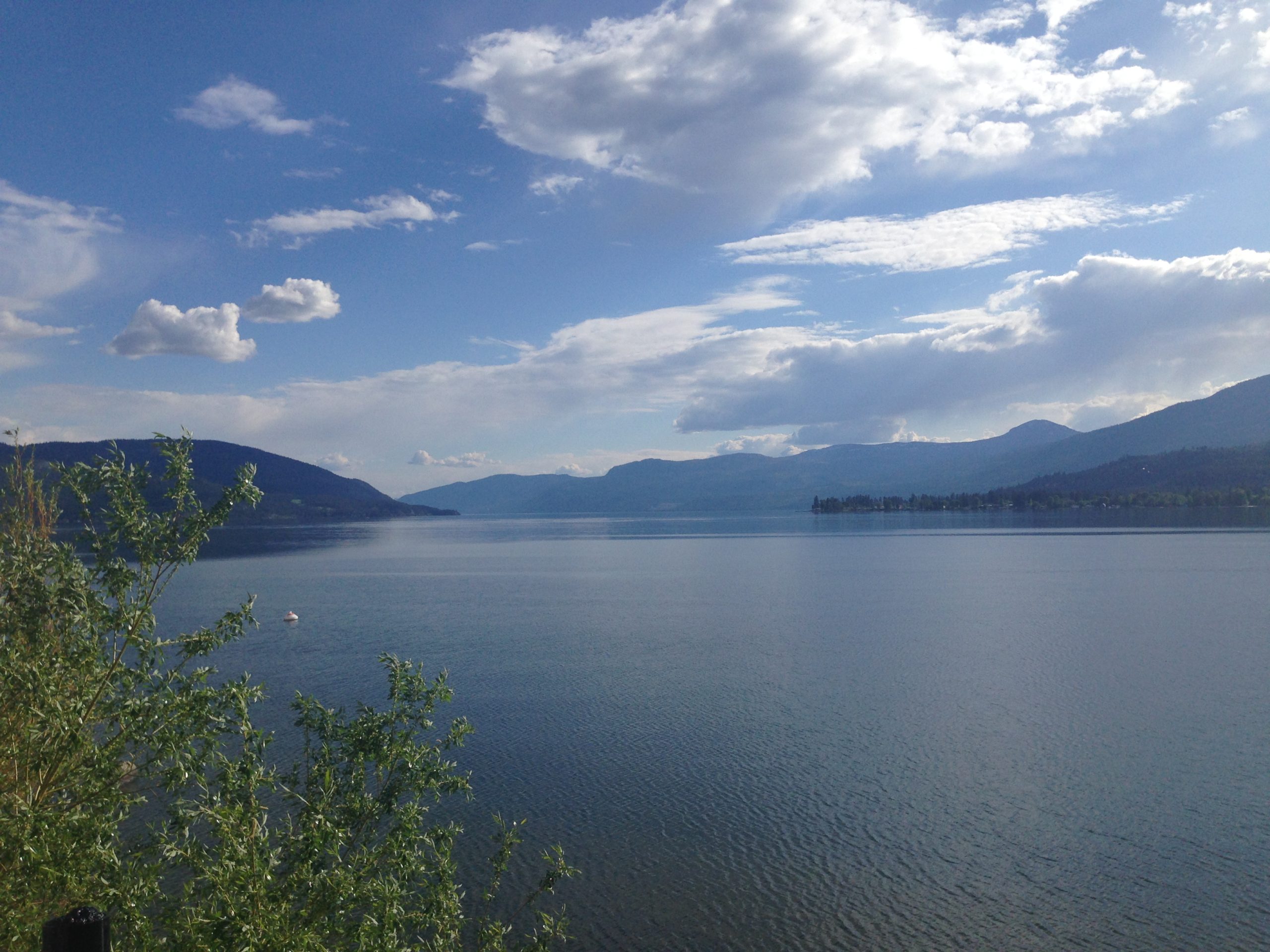 This week, we look at disruptive innovation from three different perspectives:

Making decisions with imperfect or incomplete information is the defining characteristic of most business and investment decisions. Detailed due diligence or research can improve the odds of making a good decision, but certainty is very difficult to come by. Consequently, especially in a field like venture capital where the failure rate is quite high, it is important to have unbounded appreciation for the potential of new ideas to be truly revolutionary. In a lengthy interview with New York magazine, Marc Andreessen succinctly outlines the importance of this mindset. From the article:

“I’m maybe the most optimistic person I know. I mean, I’m incredibly optimistic. I’m optimistic arguably to a fault, especially in terms of new ideas. My presumptive tendency, when I’m presented with a new idea, is not to ask, ‘Is it going to work?’ It’s, ‘Well, what if it does work?’

That stance is something I work very hard to maintain, because it’s very easy to slip into the other mode. I remember when eBay came along, and I thought, ‘No f*cking way. A f*cking flea market? How much crap is there in people’s garages? And who would want all that crap?’ But that was not the relevant question. The eBay guys and the people who invested early, they said, ‘Let’s forget whether it’ll work or not. What if it does work?’ If it does work, then you’ve got a global trading platform for the first time in the world, you’ve got liquidity for products of all kinds, you’re going to have true price discovery.

We believe there is an important lesson here when thinking about investing of any type. A significant majority of the research and due diligence related to the deal process involves analyzing and protecting against downside scenarios, i.e. “is it going to work?”. Andreessen’s perspective is an important reminder that in a world of rapid change, asking “what if it does work?” is just as important, can have a major impact on the risk vs. reward dynamics of any opportunity, and is a driving force behind much of the innovation we see today.

This week we read an interesting New York Times Magazine article which highlighted how the ubiquitous disruptive innovation of our current economic model implies, by its very nature, an equally high degree of failure for those products or processes which are displaced by the success stories we hear so much about. From the article:

“The path to any success is lined with disasters. Most of the products that do make it out of the lab fail spectacularly once they hit the market. Even successful products will ultimately fail when a better idea comes along…And those lucky innovations that are truly triumphant, the ones that transform markets and industries, create widespread failure among their competition.

An age of constant invention naturally begets one of constant failure. The life span of an innovation, in fact, has never been shorter. An African hand ax from 285,000 years ago, for instance, was essentially identical to those made some 250,000 years later…During the Middle Ages, amid major advances in agriculture, warfare and building technology, the failure loop closed to less than a century. During the Enlightenment and early Industrial Revolution, it was reduced to about a lifetime. By the 20th century, it could be measured in decades. Today, it is best measured in years and, for some products, even less.”

For established businesses, the breakneck pace of innovation can represent a significant risk. In fact, the article goes on to describe the process by which large corporations have actively worked to stifle innovation or ignore its progress in an attempt to preserve the profitability of a core legacy business. We aspire to take a different approach. We believe that change and creative thinking about business problems likely represents the clearest path toward improved operating performance at any company we acquire. The failure loop is closing, and we hope to be proactive contributors to that process.

In its first week, Taylor Swift’s 1989 sold 1.29mm copies. We aren’t too proud to admit that we contributed to that total, a transaction which represented our first physical album purchase since Ms. Swift released her last album, Red, in 2012 (what can we say, it’s good driving music!).

It turns out we are not alone in our practice of buying Ms. Swift’s albums and few others. According to the cover story of this week’s Bloomberg Businessweek, her 1.29mm in first week sales outpaced the second place artist, Coldplay, by a factor of 4 to 1. In an era where the music industry is seemingly bombarded by disruptive forces on all sides, Ms. Swift has found a way to adapt, and in so doing has become a major participant in the conversation regarding the future of music.

In a Wall Street Journal Op-ed earlier this year, Swift laid out her vision for music’s future. From the article:

“In mentioning album sales, I’d like to point out that people are still buying albums, but now they’re buying just a few of them. They are buying only the ones that hit them like an arrow through the heart… It isn’t as easy today as it was 20 years ago to have a multiplatinum-selling album, and as artists, that should challenge and motivate us.

There are always going to be those artists who break through on an emotional level and end up in people’s lives forever. The way I see it, fans view music the way they view their relationships. Some music is just for fun…Some songs and albums represent seasons of our lives, like relationships that we hold dear in our memories but had their time and place in the past.

However, some artists will be like finding ‘the one.’ We will cherish every album they put out until they retire and we will play their music for our children and grandchildren. As an artist, this is the dream bond we hope to establish with our fans. I think the future still holds the possibility for this kind of bond, the one my father has with the Beach Boys and the one my mother has with Carly Simon.”

Swift has recognized that in an age where content is increasingly accessible, value will accrue to those artists who are able to engage their audience on a more meaningful level. Her ability to execute on establishing that bond with her legion of fans is a great example of how innovation in an industry can have a profoundly positive effect on the established players, so long as they are willing to adapt as well.