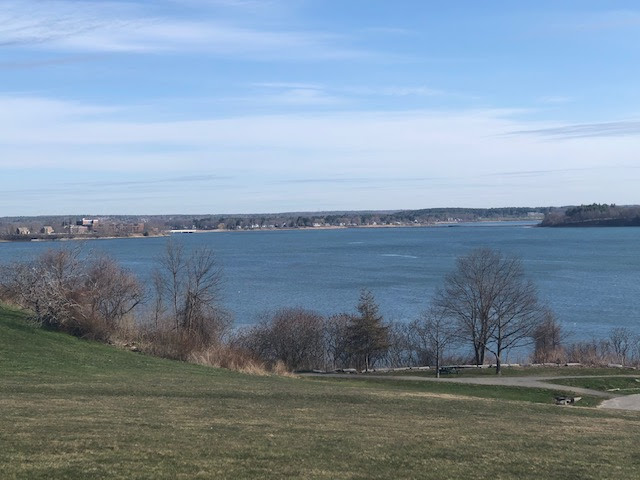 Lessons from the Stockdale Paradox

In the current environment, it can be difficult to know what tone to strike with our team.  It’s tempting to focus only on the multitude of COVID-19 related issues impacting our workforce, clients, and economy as a whole.  However, a constant stream of negativity isn’t exactly the best for morale.  That said, if we skim over the severity of our conditions, we are not preparing our team for the challenges we will need to face together.

Given the conundrum, we were thankful to be reminded of the Stockdale Paradox, which was popularized by Jim Collins’ iconic book, Good to Great.  The paradox is named after Admiral James Stockdale, who was the highest-ranking United States military officer in the “Hanoi Hilton” prisoner of war camp during the Vietnam War.  His rank made him a target for repeated torture, but Stockdale endured by maintaining a balance between a realistic assessment of his current circumstances on one hand and an unwavering belief in his eventual survival on the other.  As he noted in an interview with Collins:

Finally I asked, ‘Who didn’t make it out?’

‘The optimists? I don’t understand,’ I said, now completely confused given what he’d said earlier.

‘The optimists. Oh, they were the ones who said, ‘We’re going to be out by Christmas.’ And Christmas would come, and Christmas would go. Then they’d say, ‘We’re going to be out by Easter.’ And Easter would come, and Easter would go. And then Thanksgiving, and then it would be Christmas again. And they died of a broken heart. This is a very important lesson. You must never confuse faith that you will prevail in the end—which you can never afford to lose—with the discipline to confront the most brutal facts of your current reality, whatever they might be.’”

As we move forward in managing through these difficult times, we take inspiration from Admiral Stockdale and know that while today’s environment may be a defining moment for Chenmark, it will not be the final moment.  Moreover, we have confidence that decades from now, when we look back on the current situation, we too will consider ourselves lucky for having gone through it.  As Stockdale emphasized about his experience:

“…it was never depressing. Because despite all those circumstances, I never ever wavered in my absolute faith that not only would I prevail—get out of this—but I would also prevail by turning it into the defining event of my life that would make me a stronger and better person. Not only that, Jim, you realize I’m the lucky one…Yes, because I know the answer to how I would do, and you never will.’

There aren’t many people who have the opportunity to lead a company through crisis.  We are fortunate to have the chance to see how we do.


Have a great week,