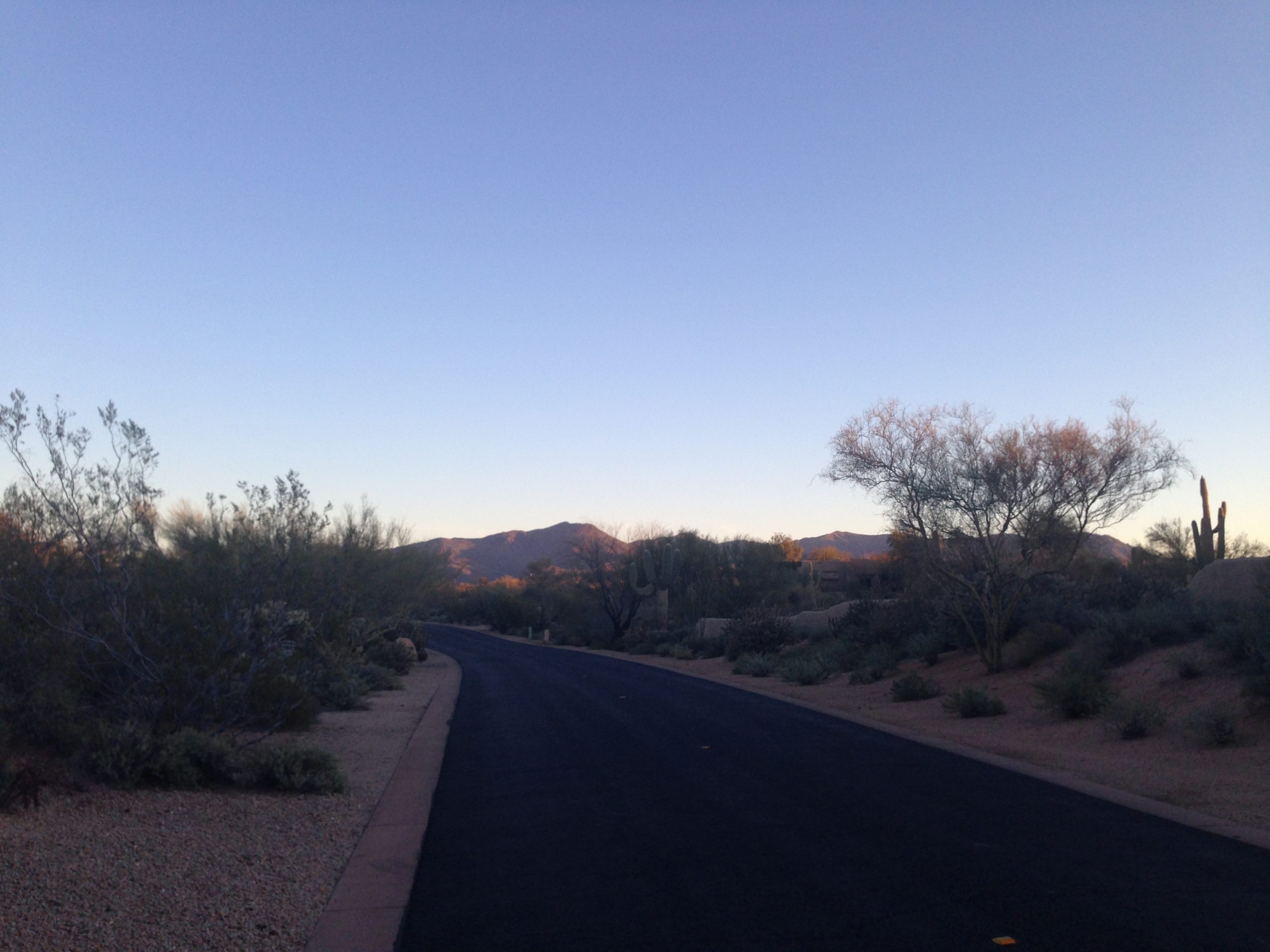 This week we reviewed a number of articles and interviews with Wired magazine’s Mark McClusky, who has just released a new book on the science of high performance titled Faster, Higher, Stronger. While focused mostly on athletic performance, McClusky’s emphasis on constant learning and the compounding of small incremental gains can apply more broadly to performance in any arena. From a recent article by the author:

“at the elite level there is so very little that separates the person who gets the glory from the one who wonders about what might have been. But more compelling—and more relevant to most of us—is how elites take those small margins and stack them on top of one another to realize big improvement. Dave Brailsford, who helped British Cycling become a world power, calls this ‘the aggregation of marginal gains.’

It’s like the old joke: How do you eat an elephant? One bite at a time. Life is about elephant eating for elite athletes. Even if you’re someone who can qualify for an Olympic final, making up those final bits of time can be overwhelming unless you break it down into smaller increments of progress.”

We work to approach the process of identifying and acquiring a small business in largely the same manner McClusky describes. What can seem like a large undertaking initially, becomes more achievable as one focuses on the day-to-day work of making small achievements. Of course, this focused work needs to be complimented with a constant emphasis on identifying which small changes to make. As McClusky highlights:

“this is the principle that really great elite athletic organizations need to be built on. You may have better athletes or worse athletes – better employees or worse employees – and that will change over time. But you can still find ways to improve by ensuring that you’re always learning as quickly as you can. ‘It’s all about the pace at which you can move. You’ve got to be willing to take risks and try things out in high performance,’ says UK Sport research chief Scott Drawer. ‘Because even if it doesn’t work, you can learn from it. It’s the willingness to engage in that process that’s most crucial.‘”

As sports fans, we enjoy witnessing the finished product that elite athletes demonstrate on the field of play. From a business perspective, however, we recognize that working toward elite performance is not just reserved for sports. Accordingly, when considering elite athletes, we are increasingly more interested in studying how they practice, so that we can adopt and benefit from the same methodologies.

We spent some time reading up on the “On-Demand Economy” this week. Our suburban location makes us infrequent users, but it is difficult to ignore the proliferation of high profile start-ups in the space looking to provide convenience at the touch of a button. In a Business Insider article Semil Shah noted:

“‘Every week, a new service seems to launch that aggregates and organizes freelance labor (those with excess time) to help those who have money but not time.’ Where there is a ‘surplus’ of rooms, drivers, restaurants, or 1099 contractors – the on- demand economy takes this surplus and puts it to work for the benefit of the workers, consumers and the communities in which they reside.”

Creating a platform for efficiently allocating surplus labor has positioned the ODE companies as pioneers in a sharing economy. However, their insistence on remaining platforms has also inserted them into a serious debate regarding the future of work itself. From an article earlier this year in the Boston Globe:

“the worker of the future will not be an employee — at least if some of today’s fastest-growing and best-funded startups have their way. They’re positioning themselves as ‘technology platforms’ that simply connect people with independent chauffeurs, house cleaners, or errand-runners. For the most part, the armies of workers that companies like Uber or TaskRabbit are assembling — often after screening interviews, background checks, and training programs — are treated as independent contractors and receive no benefits…

If all these start-ups had to hire employees in every city they operate in, their costs would jump — perhaps to the point where they’re not economically viable. And yet if the innovation economy produces companies that have hundreds of thousands of ‘non-employees’ who love the lifestyle, but don’t have unemployment insurance or retirement plans, we’re going to have problems as a state and society.“

In the near term, courts may decide the appropriate classification for workers in the on-demand economy as Uber and Handy have both faced class action lawsuits brought by contractors who feel they should be employees instead. It is also possible that platforms begin to voluntarily bring workers in house in order to ensure quality control in an increasingly competitive market for on-demand services. What’s clear is that the notion of employment is changing and as prospective employers ourselves we will need to continue to watch this space going forward.

While there is no doubt that some meetings increase business efficiency by enabling information sharing, this week we learned about the economic impact of bad meetings.

Meetings comprise a significant portion of time spent in the workplace. In fact, most employees attend an average of 62 meetings per month. This time commitment only increases as employees move up the totem pole, with executives spending on average 40-50% of working hours in meetings. Most alarming, surveys have found that an estimated 7.8 hours of executive meetings per week are unnecessary and poorly run, equating to over 2 months per year of wasted time for the nation’s executives. Just think what business leaders could accomplish with another 2 months of working time per year!

As the saying goes, time is money, and in this situation, a lot of money. Meetings between senior managers and executives can run upwards of $1,000 per hour in salary costs alone. The average Fortune 50 company loses an estimated $75 million per year due to poor meetings, causing $37 billion of waste in the United States. What are people actually doing in all of these poorly managed meetings? Apparently, few are actually focusing on work: 9 out of 10 people daydream, 73% of employees do other work, and studies show 25% of meeting time is spent discussing irrelevant issues.

As we progress with our business ventures, we will keep in mind the inefficiencies related to poor meeting management, and strive to minimize the negative impact of bad meetings. While we expect this to be an area of continuous learning, some initial guidelines prove useful: First, train employees on how to run effective meetings. Despite their commonplace nature, only 25% of people have received any formal training on how to actually conduct these events. Second, have clear objectives, which are outlined via a distributed agenda. Third, keep meetings small, a notion popularized by Jeff Bezos’ “Two Pizza Rule,” which states that there should never be a meeting where two pizzas couldn’t feed the entire group. Combined, these guidelines emphasize smaller, more focused, professionally run sessions that add value to an organization rather than sapping large chunks of employee productivity and engagement.