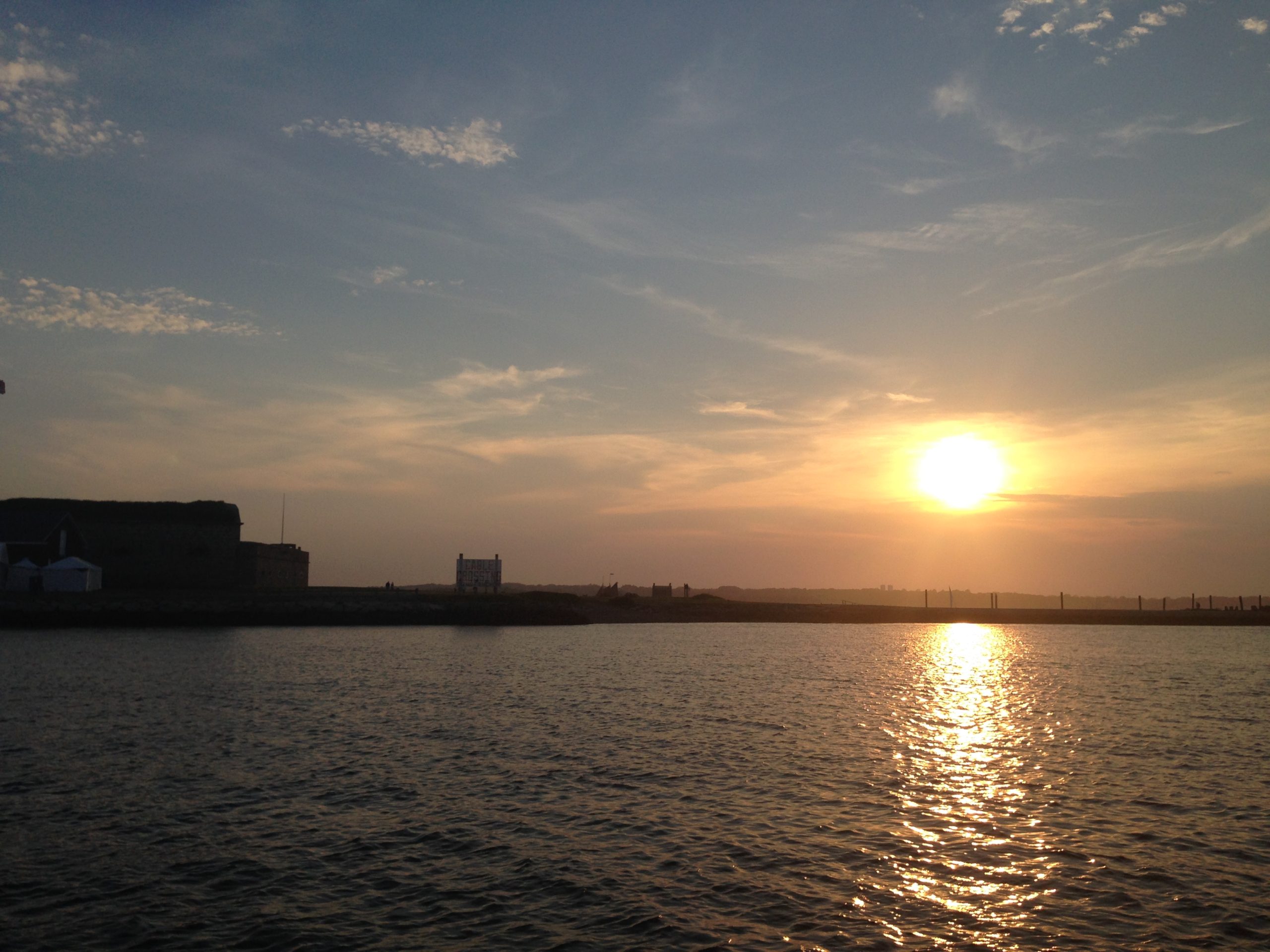 What type of person can add the most value to a board?

At the moment, our firm does not have any third party equity investors.  We’ve taken that tact deliberately, as we have opted for a relatively slower pace of growth than we might otherwise achieve if we used external capital to fund deal activity. That said, when our group speaks about the potential benefits of external capital, it has less to do with ‘going fast’ and more to do with access to advice and information.  As a relatively young and inexperienced group, we can see the appeal in having an advisory board to turn to for candid feedback on our performance and conversation about our blind spots.  Of course, the underlying assumption here is that our group of advisers would be providing, well, good advice.

As this is a topic we have been pondering, we were interested to see thoughts from Warren Buffett on the topic of independent directors as it relates to acquisitions.  Spoiler alert, Buffett believes many of these directors are not serving companies well, as they are generally incentivized to play nice and avoid dissension.  As summarized by The NYTimes:

“When it comes to acquisitions that C.E.O.s want to make, independent directors are supposed to check their impulses.  But corporate chiefs rarely bring in outside advisers who provide dissenting opinions, so the deals usually happen. “When seeking directors, C.E.O.s don’t look for pit bulls,” Mr. Buffett writes. “It’s the cocker spaniel that gets taken home.” Too many directors covet the pay that comes with serving on a corporate board, playing nice with a C.E.O. to keep their jobs and get a good reference for more directorships. If a director pushes back on a C.E.O.’s deal proposal, “his or her candidacy will silently die.”

Buffett goes on to argue that although not considered independent from a corporate governance perspective, directors who own stakes in the companies they are advising are often in a better position to provide balanced advice, since they will actually suffer the consequences of poor decisions.

The general point is that companies can benefit from establishing a culture in which people with skin in the game have the freedom to challenge consensus and offer alternate perspectives, sometimes aggressively.  We are fortunate that this type of spirited debate happens regularly within our existing leadership group, and this dynamic is something that we’ll try to maintain should we bring on advisers in the future.