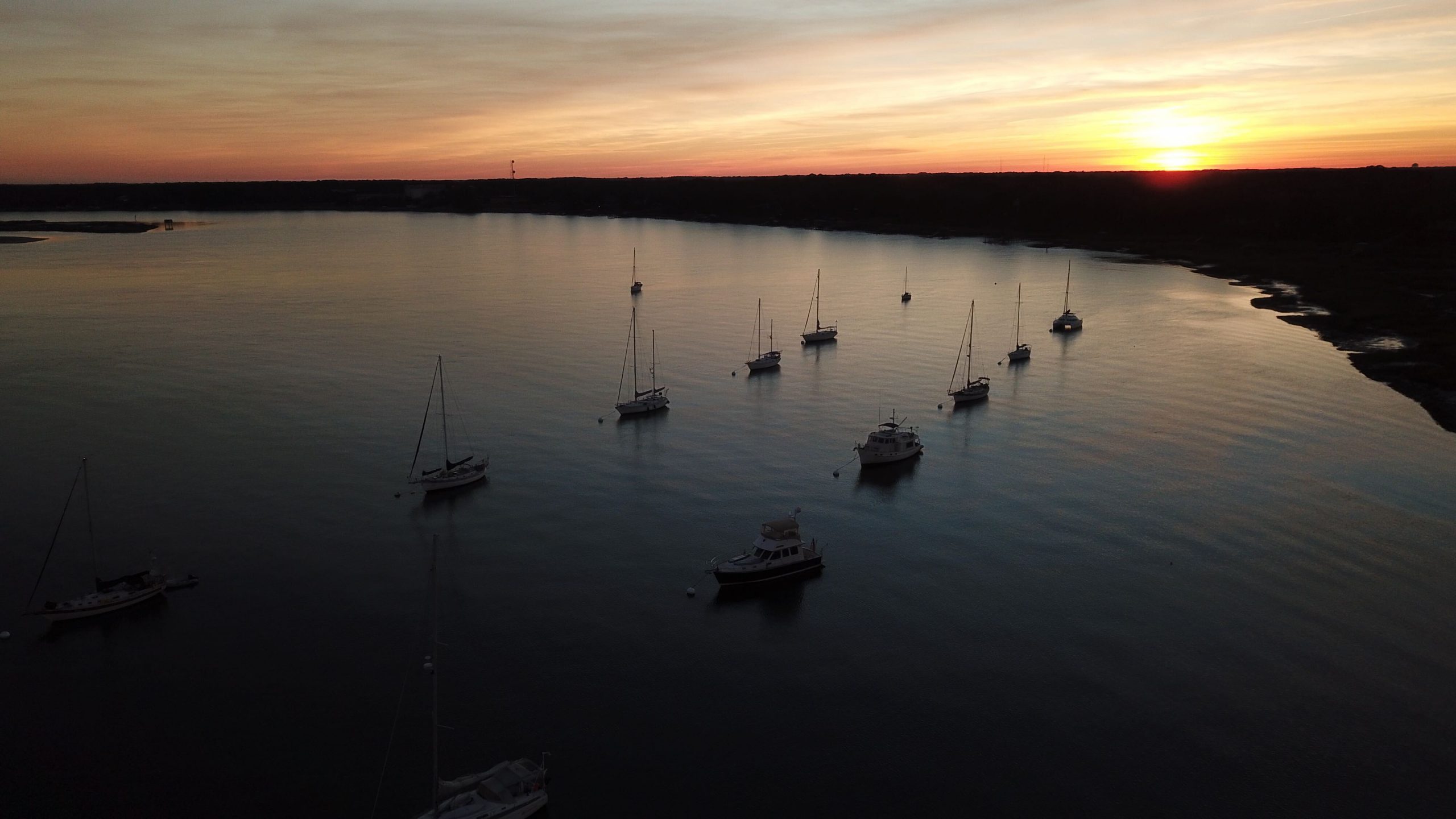 A framework to evaluate ideas

We recently read a (paid) Jonah Goldberg post highlighting the difference between the popularity of an idea as opposed to the intensity of support for an idea.  The basic gist is that there are all sorts of great-sounding ideas out there: free healthcare; free college tuition; ripped abs; a good mile time; better terms with vendors; a good relationship with your children.  Unfortunately, all things in life come with some sort of cost.  Free healthcare and/or college tuition means reduced spending elsewhere and/or increased taxes.  Ripped abs and a good mile time mean not eating Cheetos and drinking Bud Light on the reg.  It also involves working out.  Better terms with vendors require an investment in the relationship and a deeper understanding of their business, not just your own.  A good relationship with your children requires spending quality time with them.  As Goldberg noted:

“As with everything important in life, the real question is: What price are you willing to pay for it? I want to be an Olympic water polo player.  But I have steadfastly refused to pay the price in time and effort to make that even remotely possible.”

Goldberg brings up the concept of popularity (measured horizontally) versus intensity (measured vertically).  Some ideas may be incredibly popular and have wide horizontal support (the type of support that shows up in polls).  But that’s only one side of the equation.  One also needs to understand depth of commitment.  In a theoretical example, enthusiasm for free tuition may wane considerably if doing so requires a mandatory tax for all Americans (indicating a lack of vertical support).  Basically, there are a lot of great ideas out there that anyone could get behind… so long as they don’t actually have to pay for it.

As small business owners and operators, the framework of popular (horizontal) versus intense (vertical) support has quickly made its way into our internal exchanges.  We have frequent opportunities to do so, on topics ranging from wage increases to improving employee benefits, or even office space accommodations.  For example, we are currently considering moving into a larger space that would require some renovations.  Our team is very supportive of the idea of an in-office shower.  Let’s say the cost of that addition is $10,000.  We’re curious as to how support for that idea might change if it involved taking $10,000 out of the bonus pool?  Our guess is it would decline.  That doesn’t mean we shouldn’t do it.  It just means that as decision-makers, we need to be aware that that broad-based support for an idea doesn’t mean it’s a good idea once cost is taken into consideration.

Another example would be the increasingly popular horizontal support of, and interest in, our internally funded holding company structure.  While many are drawn to the idea because they are attracted to the graphs of compounding capital (hint, they go up and to the right), many are not quite as comfortable with actually living through the early days of compounding.  That’s because there’s a (considerable) cost.  You’ll quit a stable, high-paying (and high prestige) job, sell your house, move in with your in-laws, and make literally no money for an undetermined amount of time.  Eventually, you’ll find a company to buy, but then all of your free cash will go towards legal bills and a dump truck you didn’t realize the company needed but didn’t have, so you still won’t have an income.  While your fancy business school friends are flying first class and staying at the Ritz for business trips while cashing huge bonus checks, you’ll be waking up at 5am to work at a rough-around-the-edges landscaping/snow removal company in Maine.  You’ll have a kid and have, at best, a couple of hours of maternity leave before you’re back on calls because there’s nobody else to do the work.  Even years into the journey, your cash compensation will be lower than what you made right out of business school.  You’ll be sitting in the middle row of the back aisle of every flight you take for the foreseeable future as you grow your personal balance sheet quietly in the background.  Is that beacon of compounding capital over the next several decades burning bright enough for you to do that?  If it is, then we’d call that some serious vertical support (and you should think about coming to work at Chenmark).  If it’s not, you only have horizontal support, and should seriously consider an alternative path.