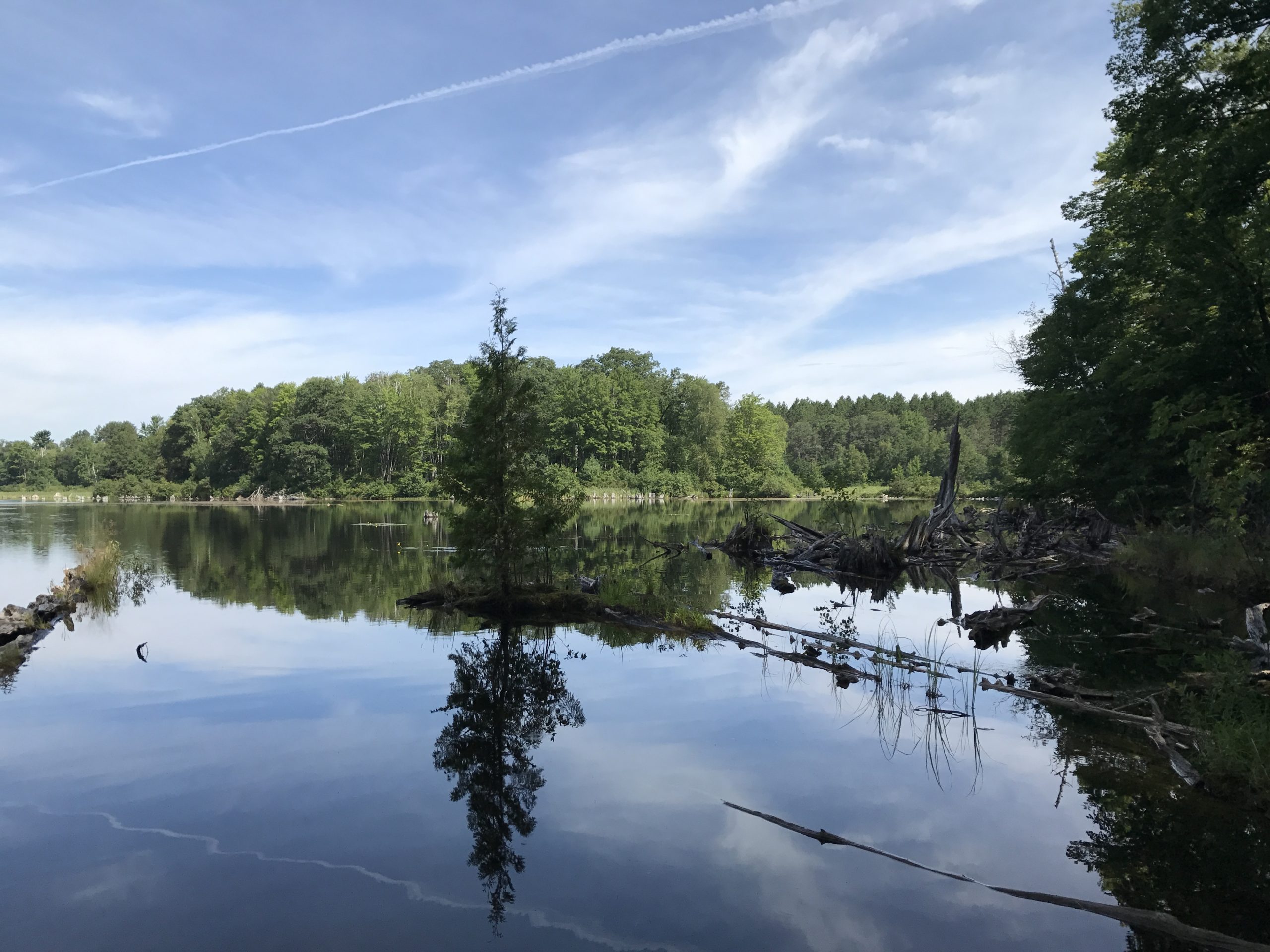 As most of us will remember from Econ 101, a “sunk cost” is an expense that has already been incurred and cannot be recovered. Professors refer to this concept with freshman college students as a means to introduce the sunk cost fallacy which occurs when an individual or group irrationally takes these unrecoverable costs into account while deciding whether or not to continue any particular activity, even if the activity has negative repercussions. We all like to think we make well-reasoned decisions based on a logical assessment of the future value of objects, investments, and experiences. In practice however, many decisions are inherently emotional, particularly if a lot of time, effort, or money has been invested. Interestingly, data indicates that an escalation effect also exists, where the greater the size of the sunk cost, the greater the tendency to continue to invest, as people become increasingly more committed to powering through, thereby amplifying the sunk cost. Examples of the sunk cost fallacy loom large, as articulated by journalist David McRaney in his blog:

“Have you ever gone to see a movie only to realize within 15 minutes or so you are watching one of the worst films ever made, but you sat through it anyway? You didn’t want to waste the money, so you slid back in your chair and suffered. Maybe you once bought non-refundable tickets to a concert, and when the night arrived you felt sick, or tired, or hungover. Perhaps something more appealing was happening at the same time. You still went, even though you didn’t want to, in order to justify spending money you knew you could never get back. What about that time you made it back home with a bag of tacos, and after the first bite you suspected they might have been filled with salsa-infused dog food, but you ate them anyway not wanting to waste both money and food? If you’ve experienced a version of any of these, congratulations, you fell victim to the sunk cost fallacy.”

From a professional standpoint, sunk cost fallacies abound. In the stock market, even the best investors hold their losers for too long from time to time. In the realm of performance reviews, an employee tends to get the best ratings if her reviews are performed by the supervisor who originally hired her. In banking, the more closely associated a banker is with the decision to fund a loan that subsequently became non-performing, the less likely she is to acknowledge its likelihood of default and reserve accordingly. Researchers posit that this phenomenon exists because of our strong desire to avoid losses. For humans, losses sting worse than gains feel good, so continuing to pursue an activity because of how much we have already invested allows us to delay — and ideally avoid — what behavioral economist Dan Ariely calls the “pain of paying.”

At Chenmark we are particularly wary of the effect our sunk costs may have on our decision making since we are frequently incurring upfront legal or due diligence fees on the deal side or evaluating incremental capital expenditures for the companies we already own. In fact, a study found that small business owners are particularly susceptible to an “escalation of commitment” making them more willing to invest in their business even if it is performing poorly with no guarantee of future success. However, we also note the equally numerous examples of perseverance through a period of poor performance only to rebound and achieve brilliant success (see – Shoe Dog, Elon Musk, The Hard Thing About Hard Things, etc., etc., etc..)

To us, it seems the value of a sunk cost depends entirely on the range of future outcomes associated with the expenses incurred and the additional investment required. What if, in the concert example from above, you paid extra to sit front row or convinced a friend to join you by paying for her cab fare to the venue? Would you have as bad a time or might you even have a better time? In this case, the danger of a higher sunk cost (particularly for those well versed in the fallacy concept) is that it may discourage potentially high return incremental investment. On this point, we think an appropriate alternative mental model might be that of pot odds in poker, which holds that the amount of money put in the pot pre-flop should have no bearing on your future betting. Instead, at each round of betting, the concepts of probability and expected value take over based on the ratio between the size of the pot and the bet you are currently facing (if there is $5 in the pot and your opponent bets $1, your $1 call can win you $6 representing pot odds of 6:1). As a result, if you think your expected value is positive, regardless of how much money you may have “sunk” previously, you should play your hand accordingly.

The point here is not to say the sunk cost fallacy is neither real nor dangerous, but rather to be actively aware that real-world businesses are dynamic. Decisions can be messy and nuanced, and the results of those decisions can be highly asymmetrical. As a result, we must always strive for a degree of self-awareness around the factors impacting our thinking, since depending on the expected value of the outcome, cost incurred to date could bring us closer to wild success and require doubling down, or could mean we are avoiding the “pain of paying” and should really just fold and live to fight another day.