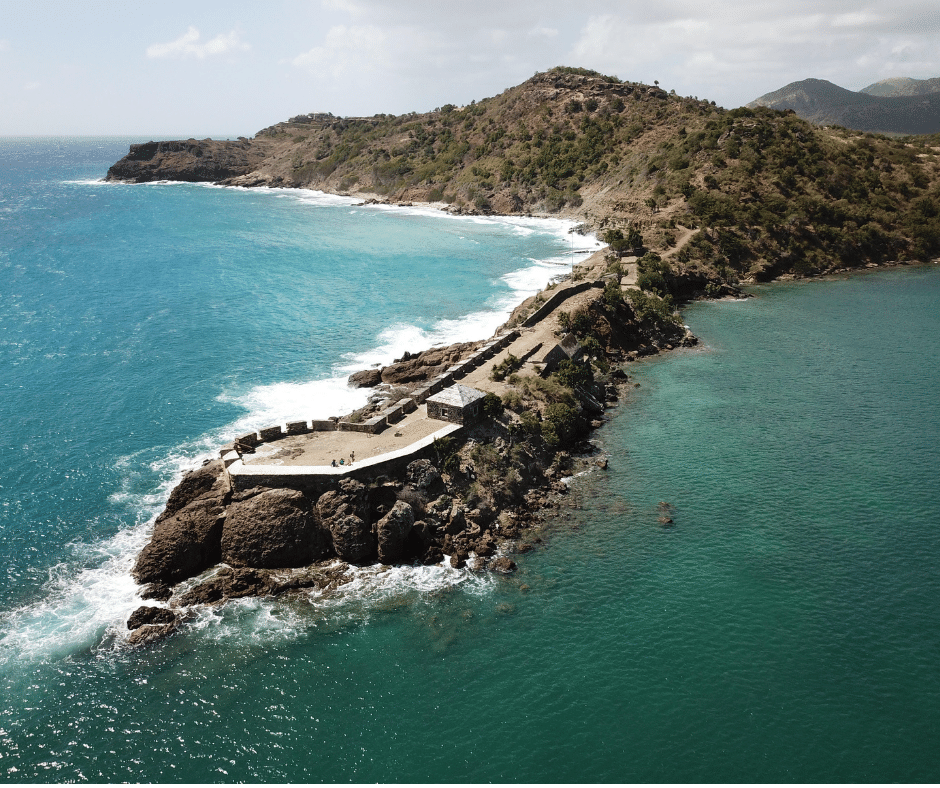 Lessons from the stories we tell ourselves

At this point, longtime readers of Weekly Thoughts will have picked up that apart from being long-term small business cash flow enthusiasts, we are also parents of small children and avid Crossfitters.

Interestingly, we have found that our experiences both as parents and Crossfitters have taught us a lot of lessons that are just as applicable in the world of small business as they are in the gym or around the family dinner table.

One common theme we observe from these settings is the power of the stories we tell ourselves about what we can — and cannot — accomplish.

Take, for instance, Soothergate 2019.  When our daughter was younger, she loved her soother.  So much.  When she was around two years old, we had whittled usage down to only being available for sleeping.  However, the time had come for the soother to go.  We did a lot of emotional prep work about the magical soother fairies coming to take her soothers away to a better place.  Unfortunately, when the moment came to go to sleep without the comfort of a soother we entered full-on melt-down mode.  She was convinced that she simply could not go to sleep without a soother.  She just said over and over and over, “I can’t, I can’t, I CAN”T!!!”  After a couple of nights of very poor sleep, it turns out that actually, she could.

On the outside looking in, it was very clear our child could go to sleep without a soother.  She just had a mental hurdle to overcome before she could do so.

We see similar limiting mental patterns in Crossfit.  Friends express interest but ultimately don’t join because they “aren’t fit enough”.  We don’t hit a lift because we psych ourselves out that it’s “too heavy”.  People want to lose weight but don’t change their diet because they “have to eat cheese”.  Acquaintances in their 40’s say they are “too old” to lift weights.

The stories we tell ourselves don’t have to be limiters.  They can play the opposite role.  Take the example of Nora Landon, world champion powerlifter.  Nora consistently trains three times a week, can bench press 200 pounds, and squat and deadlift over 400 pounds.  If that’s not impressive enough, Nora Landon is 79 years old and completes in the 60 plus age category.  She has no athletic background.  She started lifting at age 65 to lose some weight.  Nora tells the story of how she got started:

“A friend’s husband, Art Little, who is a personal trainer, invited me to his gym. He introduced me to powerlifting and is still my trainer now. The first time I went, he gave me a broomstick to lift. The next day I told myself I wouldn’t return, but I heard a voice in my head telling me to go back. So, I ended up returning day after day. After a few weeks, my trainer encouraged me to go to a tournament to watch others compete. I was really amazed by all these young women, but there was no one of my age. I asked my trainer if he thought I could do it and he said, ‘Oh, sure.'”

Experiences like Soothergate 2019 and stories of people like Nora Landon always make us wonder.  What are the corollaries in our lives?  What are we telling ourselves we “can’t do” based on our own habits, fears, and insecurities rather than actual abilities?

In the world of small business, we see plenty of situations where people limit themselves and their businesses with the stories they tell themselves.  Sometimes people are willing to shift preconceived notions, and sometimes, they are not.

Regardless, we try to hold ourselves accountable for not letting the stories we tell ourselves limit our outcomes.  Perhaps more importantly, we surround ourselves with people who hold us up, not back.