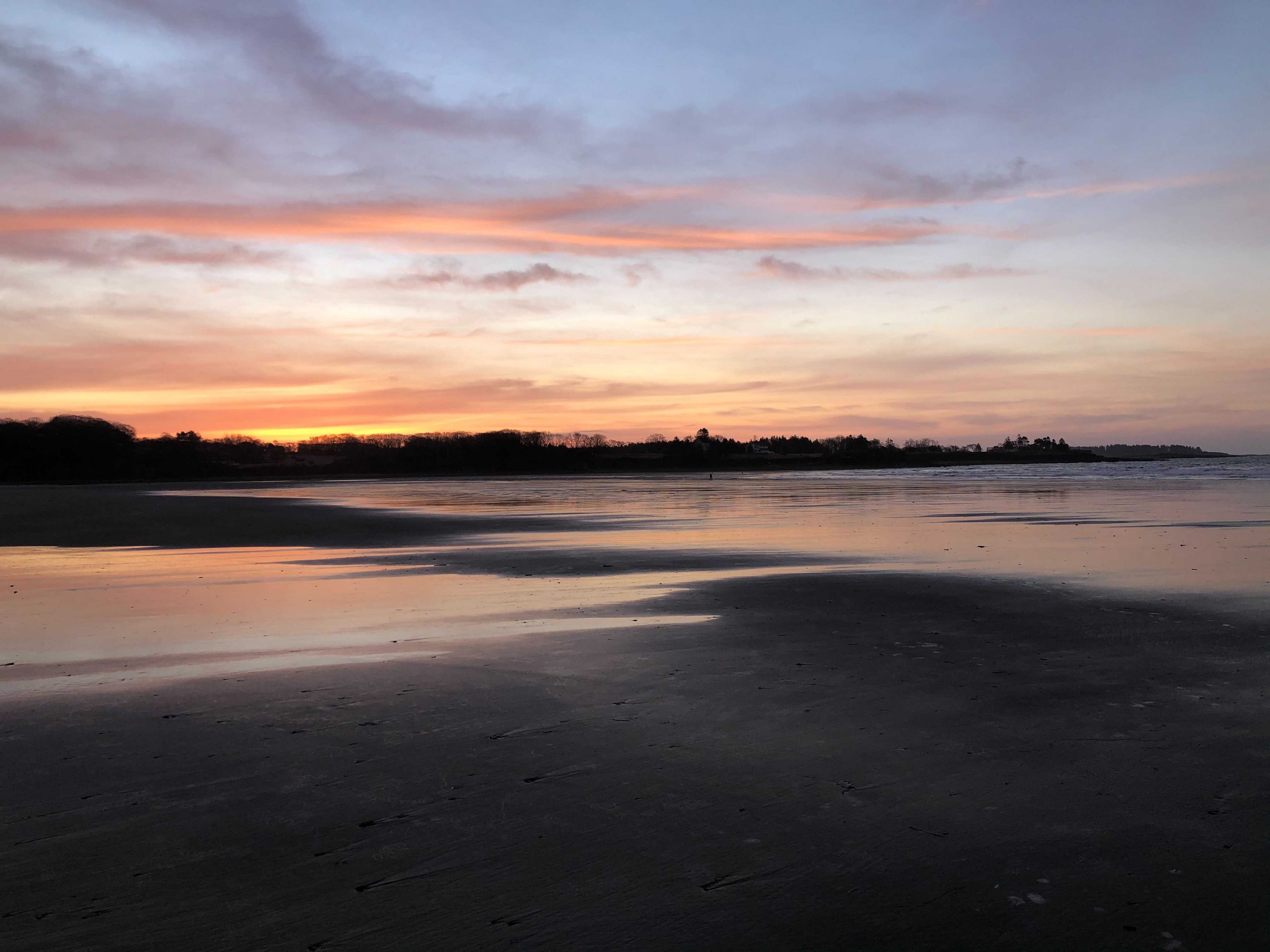 Last year, we were saddened to hear of the passing of Robert Gore, the chemical engineer who invented Gore-Tex (by accident) back in 1969.  The story goes as follows:

“In October 1969, chemical engineer Robert Gore was performing low-tech experiments for a Delaware company founded by his parents. W.L. Gore & Associates made insulated wires and cables for electronic equipment. Some of the company’s cables had gone to the moon that year on Apollo 11. One evening in the lab, Gore was working with a polymer called polytetrafluoroethylene, or PTFE, the same material used to make Teflon. He wanted to find a material to make plumber’s tape at a lower cost.  But every time he took a heated rod of PTFE from the oven and stretched it with his hands (protected by asbestos gloves), it snapped like a thin piece of Silly Putty. Frustrated, he took a rod out of the oven and gave it a jerk, and ‘it stretched the length of my arms. I was stunned.’ The PTFE had expanded 800 to 1,000 percent. The sudden tug caused its molecular structure to uncoil, creating billions of air pockets that added strength and porosity. Gore filed for patents on his ‘expanded PTFE,’ or ePTFE, which ‘allowed air and moisture vapour to permeate, but kept water out.’”

Today, Gore-Tex is used in everything from camping tents to air filters to dental floss.  W.L. Gore & Associates remains a privately owned business with $3.8 billion of annual revenues.  Impressively, the company has consistently ranked as one of the Fast Company’s Most Innovative Companies in America and has appeared on Fortune’s 100 Best Companies to Work For since 1998.

Now, a lot of people invent interesting things, but most of them don’t go on to build successful, enduring businesses, which we find intriguing.  Looking into Gore a bit more, it appears has was a fan of “quick and dirty” experiments, and was purposeful about organizational design:

“The company has a non-hierarchical corporate structure. Decision-making is shared. All facilities are called plants, and when a plant reaches 200 workers — the maximum Gore’s father thought could work together amicably — a new plant is built.”

A big part of what we do when we purchase a small business is install—or upgrade—systems that allow us to standardize processes and track data.  We believe that these actions will, over time, allow our companies to grow from a more stable base, which in turn, allows us to play a better long game.  One potential downside to our “professionalization” efforts is that if taken too far, “process” can stifle the entrepreneurial curiosity that created the business in the first place.  While a lack of systems can create chaos, it can also stimulate creativity and a “get it done” mentality.  We are aware of this tension and take inspiration from Gore’s deliberate focus on creating structural ways to encourage some quick and dirty experiments.