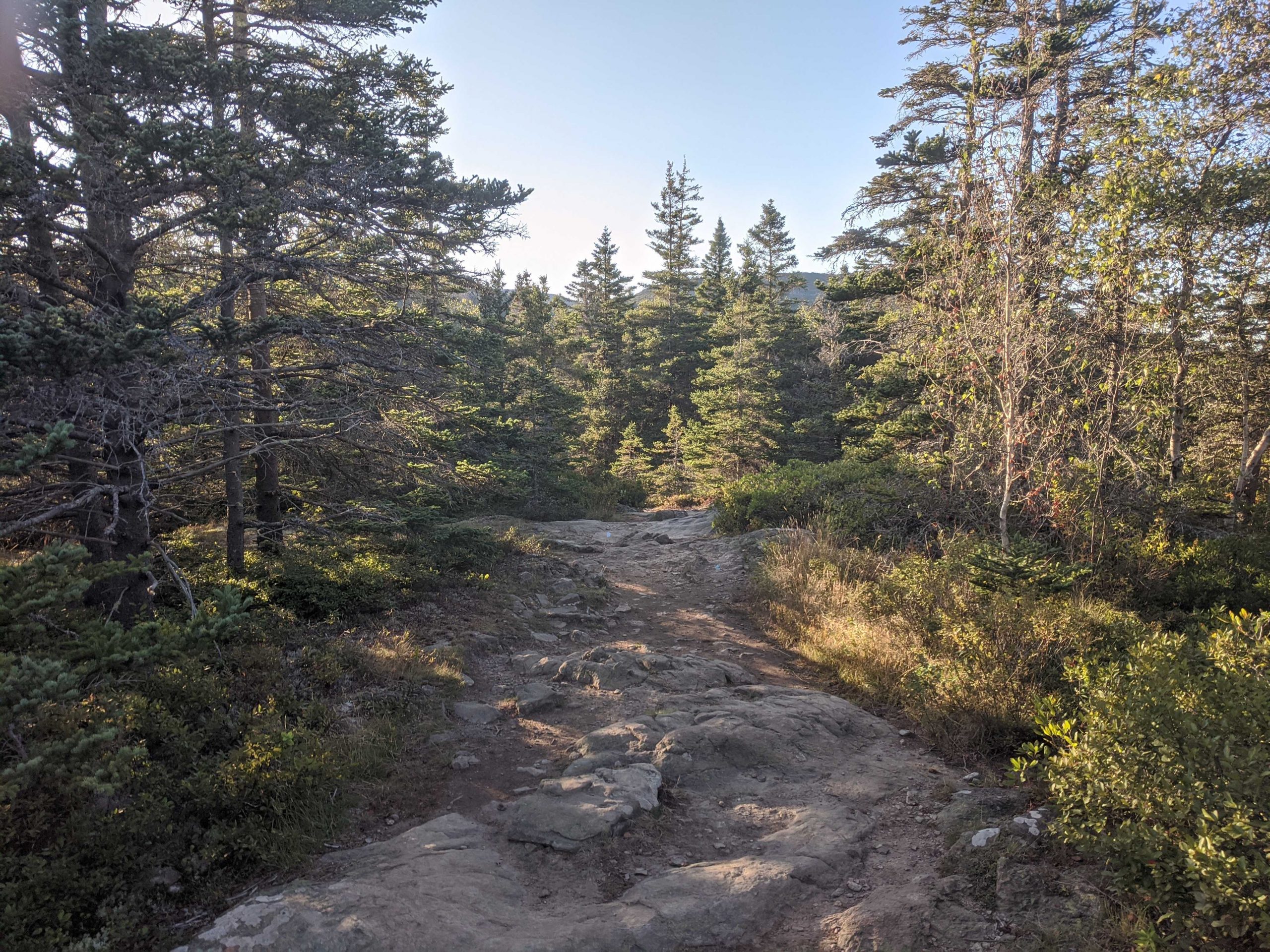 The Worst Players In the League

We are keen students of long-term compounders and are fans of the greats—Berkshire, Constellation, Markel, and Danaher, among others.  We take inspiration from these incredible companies, many of whom have routinely compounded capital above 20% for decades.

Today, many of these companies likely spend more on office supplies than we make in total profit.  And, at times, their success can seem almost overwhelmingly out of reach and silly to aspire to.  Our days are filled with dealing with managers who quit unexpectedly, labor shortages, increased supply costs, high valuation expectations from sellers, and plenty of ghosting.  Our big picture goals are clear: acquire, own, and operate a small business flywheel that will compound over decades.  Short term, however, the picture can be messy.

This week we read a fun NY Times article titled Why The Worst NBA Player Is (Probably) Still Better Than You. From the article:

“Of the millions of people around the world who play basketball, fewer than 500 are in the N.B.A. at any given time. Fewer than 150 are in the W.N.B.A.  Before retiring in 2012, Brian Scalabrine spent 11 seasons in the N.B.A., far more than the majority of players who have made it to that level.  He won a championship as a reserve for the Boston Celtics in 2008. He is 6-foot-9 and roughly 250 pounds. Yet strangers cannot seem to stop challenging Scalabrine to one-on-one games. Last month, a video that went viral showed Scalabrine being challenged at a gym by an overeager high schooler in Taunton, Mass. Scalabrine, playing the teenager for a pair of sneakers, beat him 11-0. Scalabrine, who averaged 3.1 points per game for his career, said this happens to him regularly, and conversations with other unheralded former players revealed that it’s the same for them.  By his own account, Scalabrine, 43, looked ‘pudgy on television compared to some of the best athletes in the world’ and wasn’t known as much of a rebounder or scorer.”

When being comparing with the legends of the game, it’s easy to be dismissed as inadequate.  What is important is that Scalabrine knew what it took to sustain an 11 season career in the top league—and didn’t care much what others thought about this pudgy appearance.  As the article went on to highlight, most people don’t realize that “even the 15th guy on the bench is better than the average person walking down the street.”

For Chenmark, the reading was a good reminder that if we hold ourselves accountable to the performance level of the greats, at times we may seem like a joke.  Right now, if compounding capital was a league, Berkshire would be Lebron, and we’d be on the junior development squad.  But, if we maintain steadfast in our confidence and don’t pay much attention to the noise, we’ll achieve our goals.  And hey, maybe at some point we’ll even come off the bench and play with the big boys.