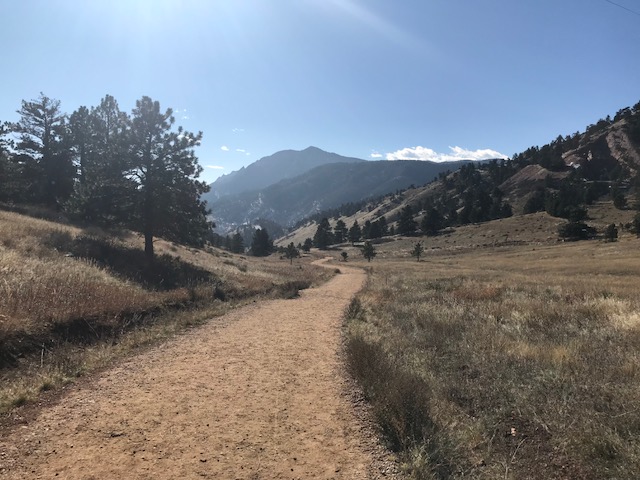 Weekly Thoughts: Rise of the Best

Rise of the Best

Back in 2015, we heard about AOL co-founder Steve Case’s Rise of the Rest tour when it stopped in Portland to hear local entrepreneurs pitch their companies in hopes of raising investment capital. As we have since learned, the Portland event was one of many. To date, the group has organized 6 tours, held pitch competitions in 33 cities, and invested at least $500,000 in local startups on each trip. The underlying goal of these tours is to promote entrepreneurship in areas traditionally overlooked by venture capital since almost 80% of venture funds are allocated to only three states — California, New York, and Massachusetts.

While some of this over-allocation is undoubtedly the result of better entrepreneurial ecosystems in Silicon Valley than in Augusta, it is also because of certain geography-based structural impediments. J.D. Vance, author of Hillbilly Elegy and now a colleague of Case’s, explains, “People tend to follow their networks. While the network in Silicon Valley is obviously something that is great, it can also have an exclusionary effect that prevents investors from looking at and finding opportunities that exist outside of their networks and outside of their geographies.”

Case believes this bias creates opportunity. In an increasingly interconnected and digital world, startups in these smaller cities (think Baltimore and Buffalo instead of New York and San Francisco) can represent extremely attractive investments by stretching investment capital further, standing out in the war for talent, and being better positioned to tap local resources for help. Others seem to agree. This week, Steve Case’s investment firm, Revolution, announced a $150 million Rise of the Rest Seed Fund whose primary goal is to invest greater amounts in these under-represented geographies.

The announcement got considerable press since, as the New York Times noted, “All told, it may be the greatest concentration of American wealth and power in one investment fund,” with investors including, but not limited to, Jeff Bezos (Amazon), Sara Blakely (Spanx), Eric Schmidt (Google), Howard Schultz (Starbucks), David Rubenstein (Carlyle), John Doerr (Kleiner Perkins), Henry Kravis (KKR), and Ray Dalio (Bridgewater). Furthermore, these notable investors have also pledged to work with the businesses that receive money from the fund, which presents an incredible opportunity for those chosen to further benefit. As explained by The New York Times: “[I]f they discover a nascent but promising e-commerce company in Allentown, Pa., they will not only invest in it, but they might also help it establish a relationship with one of the fund’s investors — Mr. Bezos, for example — who might invest even more.”

It is important to note that this focus on the “flyover” states is not altruistic. Rather, Revolution believes that companies coming out of “the rest” will present some of the most compelling investment opportunities over the next decade, and the new fund has the stated goal of generating top returns. Although Chenmark does not invest in startups, we wholeheartedly agree with the notion that there is great opportunity in investing in geographies off the beaten path and will be following the development of Case’s newly established fund with great interest.