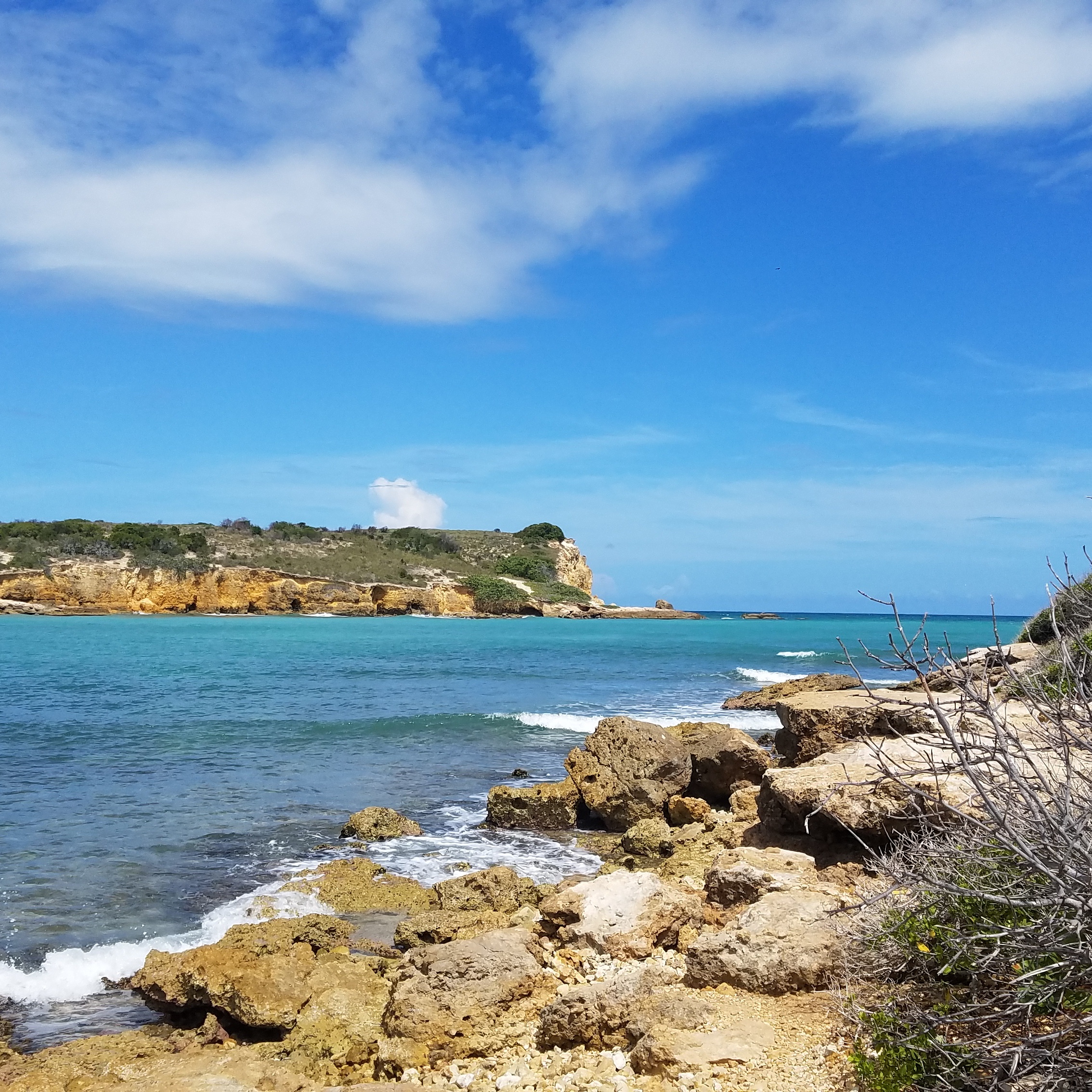 One of the things that delights Chenmark about the global economy is the discovery that even mundane daily products can be the center of big businesses. Since the Chenmark team generally has a busy schedule, but also highly values healthy eating, we routinely supplement — and admittedly sometimes substitute — full meals with snack bars to ensure we have are getting the quality and quantity of calories we need to stay focused and energetic throughout the day. Despite the constant presence of such bars in our lives, we had never thought much about our snacks from an economic perspective until some recent headlines piqued our interest in the business side of the food we carry with us every day.

Last month we learned that RXBAR, a Chicago based company that makes snack bars with a few high-quality ingredients wrapped in simple packaging, sold to Kellogg’s for $600 million. That’s incredibly impressive for a company that was founded in 2014 by Peter Rahal and Jared Smith and has been on fire from the start. The business achieved $2 million in sales in their first full year and has since grown to a projected $120 million in sales this year. Perhaps even more compelling, the venture was seeded with just $5,000 from each founder and, prior to the Kellogg’s investment, had no venture capital or outside funding. Now that’s a return to pay attention to.

In other snack bar news, it was announced this week that Mars acquired a minority stake in Kind Bars in a deal that values the company at more than $4 billion. The company, which was established by Dan Lubetzky in 2004 and has embraced health and wellness as the core tenant of its brand, has rapidly expanded to become the third largest snack-bar label in the world, growing from an estimated $10 million in sales in 2010 to projected sales of $719 million in 2017, all while maintaining positive cash flow.

While these companies are undoubtedly supported by a trend in American eating preferences towards portable, healthier foods, it’s worth noting that before these glitzy valuation headlines surfaced, the founders of these companies were grinding it out on a daily basis in fairly glamorous circumstances. For example, Rahal and Smith initially worked out of Rahal’s parents basement and sold RXBARs door to door, focusing on gyms and coffee shops. However, they proudly embrace their raw entrepreneurial spirit in describing their origin story on their website: “No venture capitalists. No consultants. No office. Just best friends. Eager and broke. Upfront about it. We don’t have anything against conventional wisdom. We just don’t always follow it. Even today – we’ve got healthy ambitions, the usual insecurities, and all the other stuff that keeps us human. And this will never change.”

We find the authenticity of a founding ethos like this inspiring because it is broadly applicable to small businesses generally. While we’re not managing a high-growth food start-up, we are fortunate to spend most of our working hours interacting with small teams doing important work, sometimes in less than ideal conditions. Our reading this week is a great reminder that the upside can be unbounded for those who are willing to take risk, take action, and take charge, regardless of where opportunity presents itself.