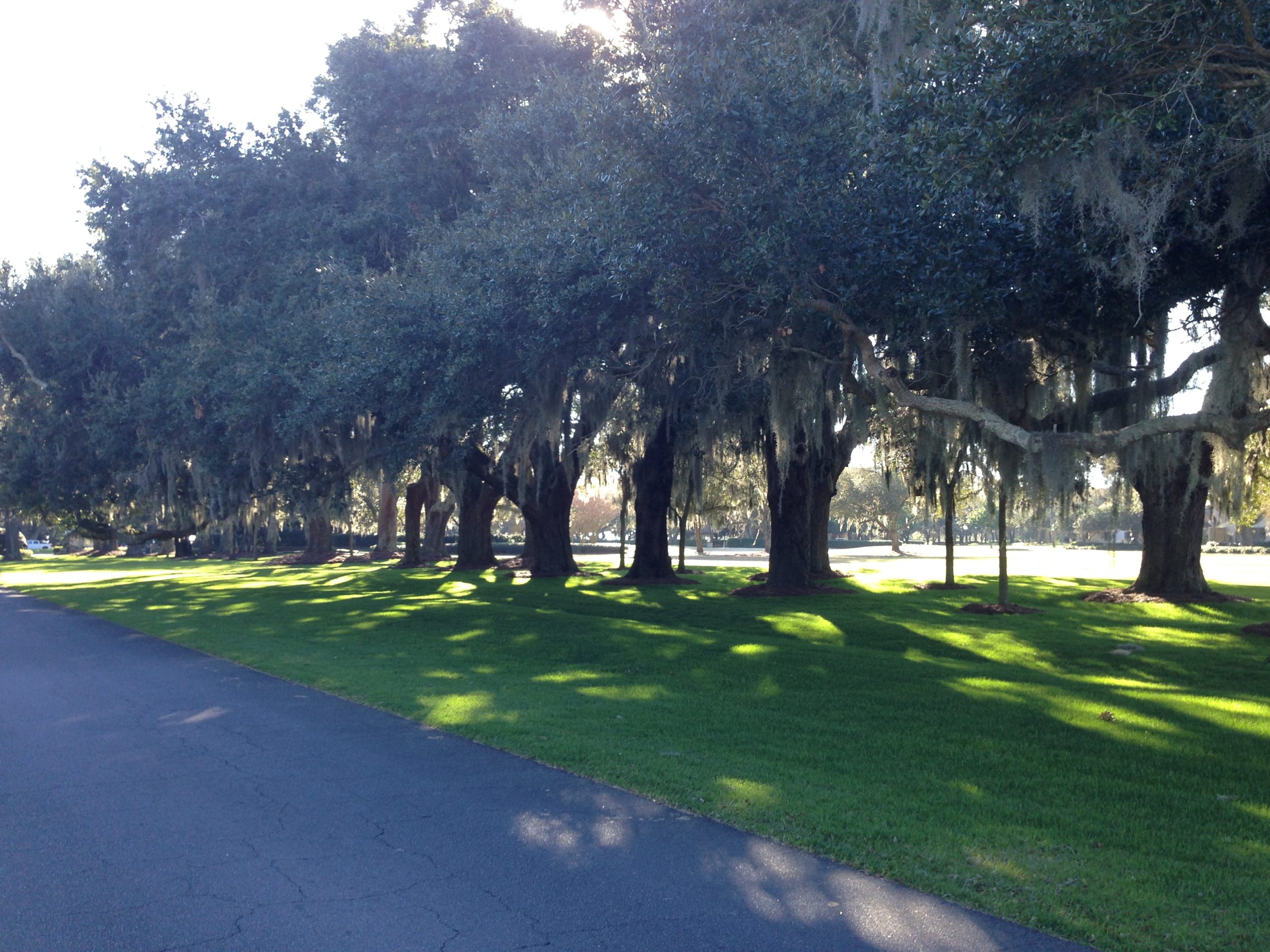 Weekly Thoughts: The Science of Scarcity, Apple vs. PIMCO and Liberal Albertans?

The Science of Scarcity

This week, we learned about Harvard Professor Sendhil Mullainathan’s work regarding the science of scarcity. Mullainathan is a behavioral economist, and co-author of the 2013 book Scarcity: Why Having Too Little Means So Much, which focuses on how scarcity impacts behavior, often in counterintuitive ways. A recent Harvard Magazine profile on Mullainathan provided insights with an example from the University of Minnesota’s World War II era Starvation Experiment. In this study, thirty six men volunteered to starve themselves for six months of 1945 so researchers could better understand how to safely re-nourish skeletal, war-weary victims. From the article:

“The physical toll on these men was alarming: their metabolism slowed by 40 percent; sitting on atrophied muscles became painful; though their limbs were skeletal, their fluid-filled bellies looked curiously stout. But researchers also observed disturbing mental effects they hadn’t expected: obsessions about cookbooks and recipes developed; men with no previous interest in food thought—and talked—about nothing else. Overwhelming, uncontrollable thoughts had taken over, and as one participant later recalled, ‘Food became the one central and only thing really in one’s life.’ There was no room left for anything else…scarcity had stolen more than flesh and muscle. It had captured the starving men’s minds.”

It turns out that all types of deprivation—whether it be capital, time, friends or calories—cause our brains to work differently, resulting in a so-called “scarcity mindset.” As explained by The Economist, this mindset has benefits, such as the ability to concentrate on urgent matters, and a heightened sense of value (it turns out that lonely people “are better at deciphering expressions of emotion,” and the “poor have a better grasp of costs”). However, there are also psychological downsides associated with scarcity. From The Economist:

“This scarcity mindset can also be debilitating. It shortens a person’s horizons and narrows his perspective, creating a dangerous tunnel vision. Anxiety also saps brainpower and willpower, reducing mental ‘bandwidth,’ as the authors call it. Indian sugarcane farmers score worse on intelligence tests before the harvest (when they are short of cash) than after. Feeling poor lowers a person’s IQ by as much as a night without sleep.”

The argument is that scarcity creates a mindset that perpetuates scarcity. For example, Mullainathan’s work suggests that the poor are poor not because they make bad decisions, but that poor people make bad decisions because they are poor. Armed with a greater understanding of this reflexive dynamic, we believe the science of scarcity can be an important strategic tool. We aim to embrace the increased efficiency that scarcity can provide; we plan to avoid it when our ability to be open-minded is threatened; and we hope to be fortunate enough to be able to choose between the two.

Since the 2008 Great Recession, the world’s leading technology companies have rapidly accumulated historic amounts of cash on their balance sheets. According to Bloomberg, the ten largest tech companies currently hold over $500 billion of cash and marketable securities. With yields on U.S. Treasuries demolished by the Fed’s zero interest rate policy, these companies have been diversifying their cash balances in search of higher yields. As a result, tech giants have started participating directly in corporate debt markets and have become some of the world’s largest buyers of many issues.

For traditional institutional asset managers like PIMCO, BlackRock, Vanguard and Fidelity, this situation has significant implications. From a market return perspective, these players are seeing more competition for debt allocations. This is significant, because as Bloomberg explains, “getting allocations of corporate bond deals is one of the easiest ways for managers to outperform benchmark bond indexes because they’re typically sold at a discount to market rates.” To further exacerbate the issue, tech companies have also been more aggressive with “reverse inquiries,” meaning they directly approach other corporate borrowers to anchor new bond sales. This approach generally enables them “to get as much of the debt as they want because underwriters know they typically will hold it to maturity, giving borrowers confidence their deals will get done and maintain value in secondary markets, according to two underwriters with knowledge of the transactions.”

From a business strategy perspective, the Larry Fink’s of the world must be deeply concerned that some of world’s largest tech companies – companies with a penchant for disruption – are choosing to manage their capital directly in the markets, rather than hiring a manager to invest on their behalf (for a fee). The growing in-house investment prowess at the world’s leading technology firms has even helped fuel speculation that these companies might eventually look to expand their services into the banking and asset management arenas.

As small business investors, we’re always keeping an eye on trends in the corporate debt market. Additionally, we find the interplay between the tech giants and leading asset managers fascinating, and yet another great example of the multifaceted dynamism of the global economy.

We’ve always had a keen fascination with the rentier-esque political economy in the Canadian province of Alberta. Alongside its undisputed position as the world’s number one producer of ice hockey players, Canada is also the world’s fifth largest oil producer, and Alberta accounts for 78% of Canada’s total production, making it a petro-state within a country.

Given its resource rich nature, Alberta is known as the Texas of the North. The similarities are not limited to oil production: like Texas, Alberta has had a long-standing conservative political affiliation in which the Progressive Conservative party has held power for 43 years. However, in recent elections, the left-leaning New Democrat Party (NDP) swept into power, in what some have called the “Alberta Spring.” For our American readers, Vox helped put this result into perspective: “Imagine if liberal Democrats suddenly controlled the Texas statehouse. And had a supermajority.”

In their voluminous commentary on the results, most pundits agree that the outcome is related to the recent plunge in global oil prices and the New Democrats’ platform, which, as explained by a New York Times Op-Ed, “argued that Alberta’s oil belonged to the people, not to the foreign corporations that do most of the exploration and extraction in the oil sands.” Thus far, the NDP has promised to negotiate new climate policies, increase royalties and corporate tax rates, and quit lobbying the American government for Keystone XL pipeline approval. It doesn’t take a political science degree to understand that the Albertan economy is about to undergo significant changes.

Political affiliations aside, there is no doubt that the NDP impressively capitalized upon highly volatile commodity markets to promote a message that resonated with the Albertan populace. For us, it’s a compelling reminder that despite the numerous advantages incumbents enjoy, there is always opportunity to be found during moments of crisis.