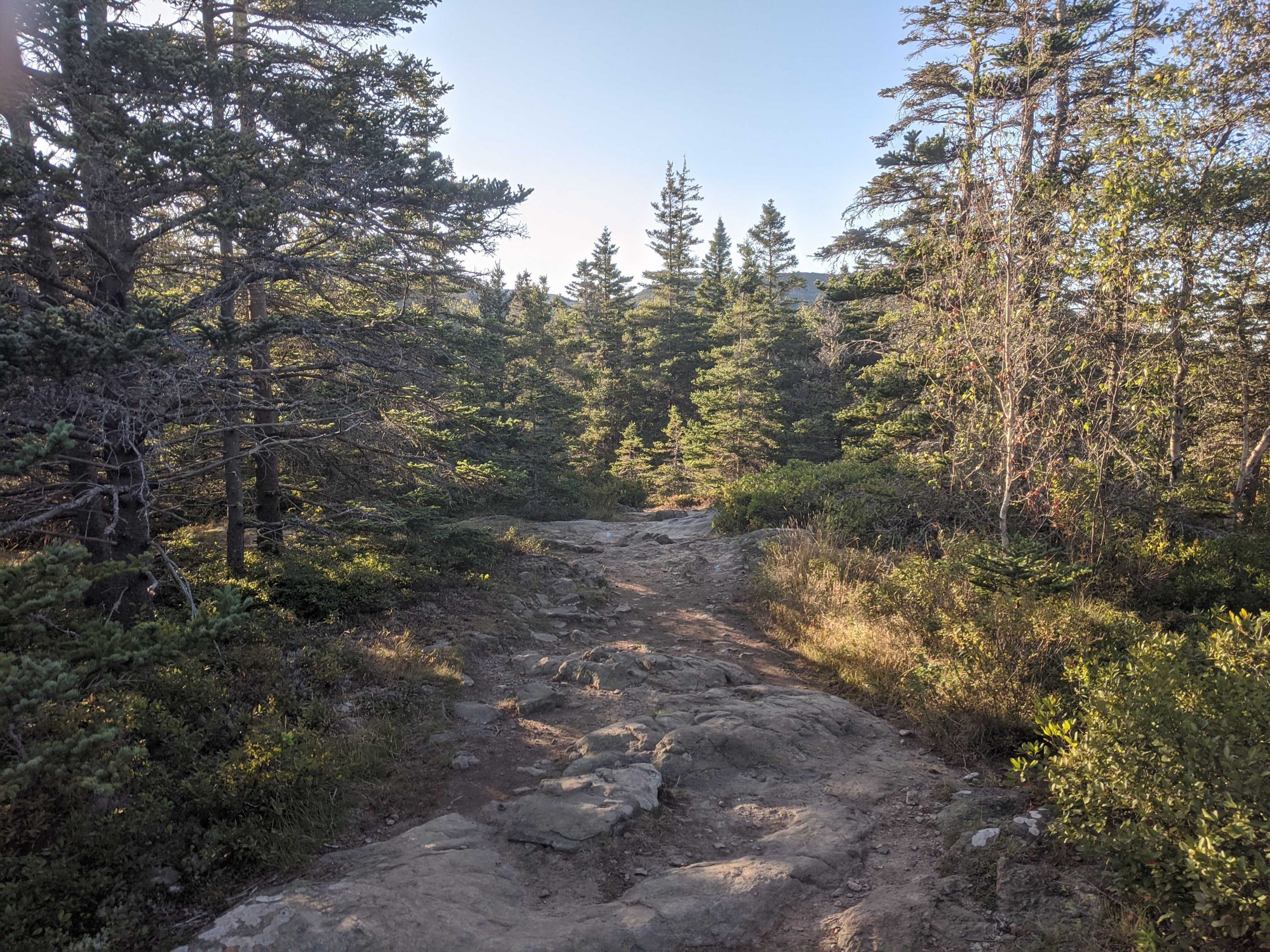 Be mindful. Words can have different meanings.

We recently listened to a Radiolab segment on Translation, part of which investigated how words can have different meanings depending on your perspective–which can lead to misunderstandings.  The word in question for this segment was “serious”.  As Greg Warner, NPR’s East Africa Correspondent highlighted, the word “serious” in East Africa has a different meaning than it does in North America:

“In my experience, when you hear this word ‘serious’ in East Africa, it does not mean solemn or thoughtful or stern, it actually almost never has something to do with your mood. What ‘serious’ tends to mean is, are you just talking to me or are you serious? Are you doing something? And usually doing is like some kind of transaction, usually financial. I’ve been asked by, you know, many East African officials, ‘Are you gonna be serious with me?’ And it obviously means, ‘Are you gonna pay me a bribe?’”

You can see where this might cause some trouble.  The show highlighted an unfortunate press conference exchange between John Kerry–who was visiting Ethiopia as Secretary of State–and Ananya Sori, a young journalist taking considerable personal risk to ask an important question only a few days after nine journalists had been arrested in Ethiopia for criticizing the government.

After Kerry’s prepared remarks, Sori noted that every time a journalist was arrested in Ethiopia, the US would issue a statement against it, but that this type of thing just kept happening.  He then asked “is it lip service or are you seriously concerned about the arrest? We really demand a genuine answer from you.”  From the podcast:

GREG WARNER: And Kerry looks at him like … You got to be kidding.

[ARCHIVE CLIP, John Kerry: When I stand up in public and I say something, I try to be serious about it. And I think the fact that I’m doing that is serious. And when I raised him by name in my comments today … We have previously called for the release of these individuals, and that is the policy of our government. And it’s a serious policy. Thank you all very, very much. Appreciate it.]

ROBERT: Kerry sounds to me like he’s sort of insulted by the question. And — and yet …

GREG WARNER: Right. So remember ‘serious,’ the word ‘serious’ in East Africa can be translated very much as, ‘Are you doing something?’ Preferably like a financial transaction, right? And so what this journalist is saying is, ‘Are you just talking about this or are you doing something?’ Maybe threatening Ethiopia with withdrawing aid or withdrawing support. And Kerry says, ‘I am very seriously talking about this.’

GREG WARNER: And it seemed to me maybe, you know, you can judge, but it seemed like he was almost, like, ‘Look, I’m, like, the most serious politician that’s out there. I mean, I lost the presidential race in 2004 in part because I was deemed too serious by the American public.’ You know, like, ‘What are you accusing me of not being serious?’

The “serious” segment resonated with us because when we purchase a company, we are often coming into a new geography, industry, and culture.  We always have to be careful that simple words and sayings can have widely divergent meanings.

For instance, we recall telling somebody we “couldn’t” give her a significant raise, which she found offensive.  We were surprised to learn she found it offensive not because we were saying no, but rather because from her perspective we were lying.  Strictly speaking, we could give her a raise, we just didn’t want to.  What we meant was that we didn’t find her value-add to the company matched the raise she was asking for, so we should have simply said as much.  A simple adjustment of words could have saved a big headache.

Of course, at Chenmark we are not dealing with anything as dire as journalistic freedoms in emerging democracies.  However, we are serious – both in terms of talking and doing – about making sure we choose our words carefully and pick up on any situation-specific nuances accordingly.