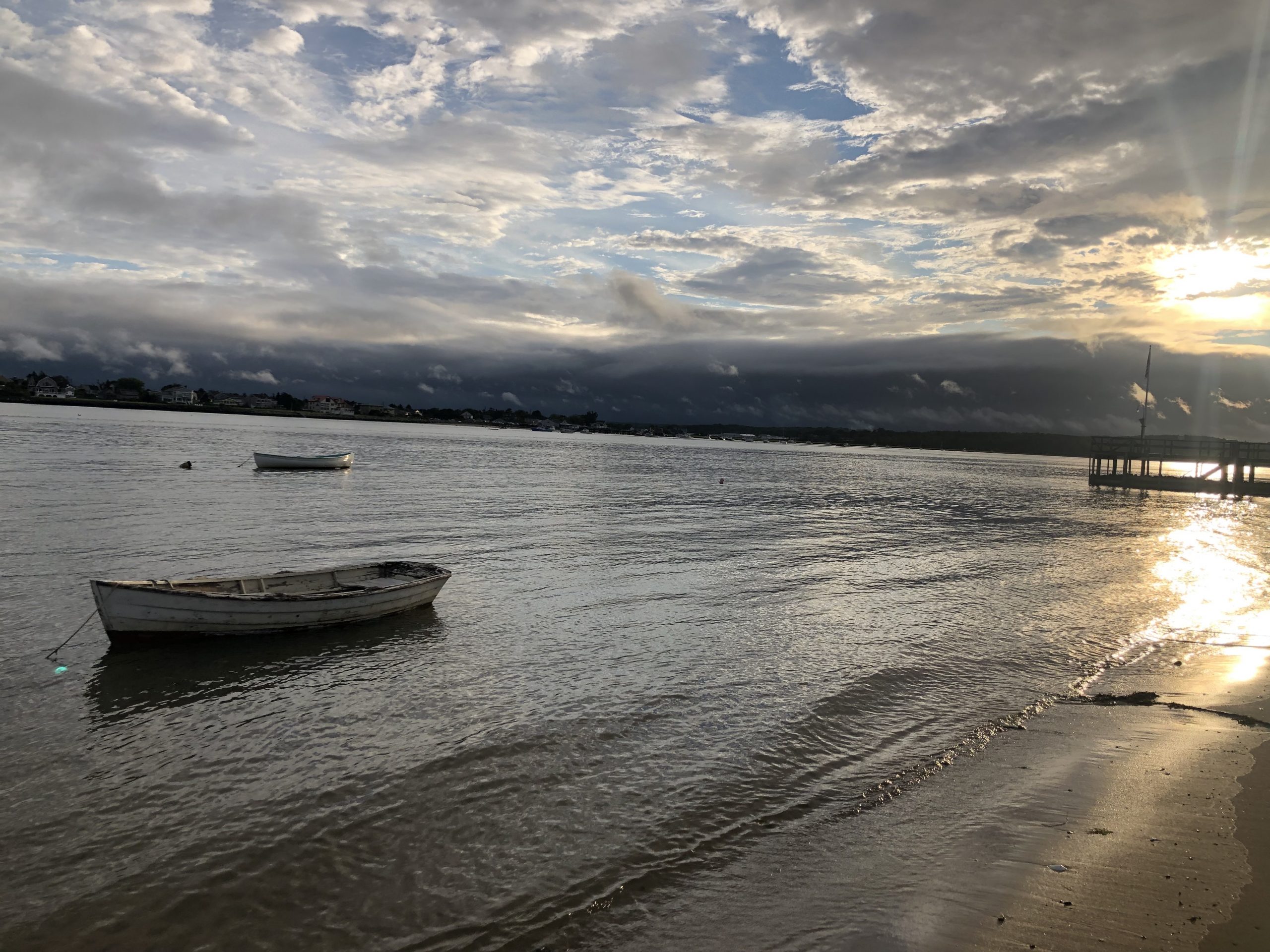 How long does it take to cut down a tree?

As our long-time readers know, beyond our passion for acquiring and operating small businesses, some of our defining characteristics are that a) we live in Maine and b) we are into Crossfit.  Last week was not only the middle of the Tokyo Olympics, it was also the week of the Crossfit Games, so we wanted to take a moment to highlight a Crossfit-related story.

We are lucky to be members of a great, local Crossfit “box”, the owners of which also operate a clothing brand called Sharpen the Axe—a brand that speaks to the ethos of a lifestyle of preparation based on the Abraham Lincoln quote “if I had only an hour to chop down a tree, I would spend the first 45 minutes sharpening my axe.”  The story behind this ethos is as follows:

Two lumberjacks were tasked with clearing 20 acres of woods in a day and they decided to split the work evenly—each taking 10 acres to clear by themselves.  The first lumberjack got right to it.  He fired up his chainsaw and started cutting as fast as he could.  The second lumberjack sat down first and sharpened his saw.  After about 20 minutes of sharpening, he got to work himself and began felling trees.

By the 6th hour of work, the first lumberjack was tiring and his productivity diminished rapidly.  His chainsaw was dull, and its engine was overheating.  He had been going flat out all day without food, without water, and without any break, yet he decided to power on nonetheless.  He was determined to persevere and finish cutting his 10 acres first.  The second lumberjack, in contrast, continued to take a break every two hours to sharpen his saw.  He felt fresh, and his chainsaw was cutting beautifully.

In small business, the Sharpen the Axe mentality is critical.  Many small businesses are run in a reactionary manner, with loose (or no) systems and controls.  We believe that to be successful in the long-term, we must spend ample time in preparation—doing unsexy work like systems implementation, data tracking, understanding unit economics, and detail-oriented training.  Only after this work is done should we consider ourselves prepared to step up and swing the axe.