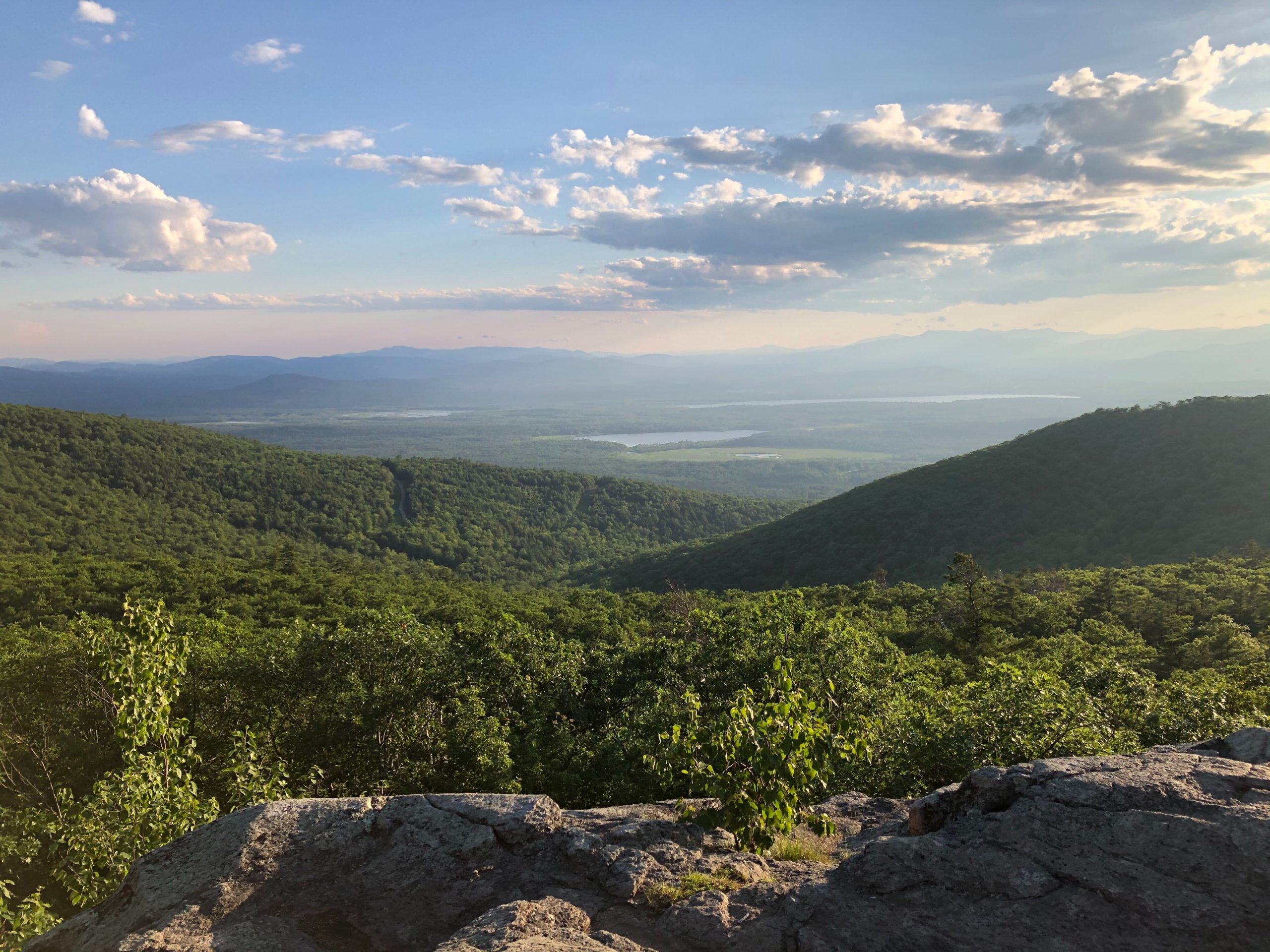 This week we listened to a How I Built This podcast with Bruce Pavit and Jonathan Poneman, founders of Seattle based Sub Pop Records, the music label credited with popularizing the grunge music movement of the 1990s (you might recognize some of their bands like Nirvana, Soundgarden, Mudhoney, The Postal Service, The Shins).

While the Pavit/Poneman story is filled with plenty of interesting tidbits, the story about how they landed Nirvana in the first place resonated with the Chenmark team.  Back in the late 1980’s, Sub Pop was a fledgling label, consistently on the edge of bankruptcy.  When they decided to sign the then-unknown band, Nirvana insisted on a contract, which at the time was unheard of in the indie music industry.  Bruce explains:

“In indie culture, contracts really weren’t used very much. So I was intimidated. I did call John. And John’s true genius was to go to the library and photocopy a generic contract, use a little whiteout, and for 20 cents worth of copies we were able to get a contract with Nirvana which essentially is the reason we are talking with you today….I remember the band was in John’s little office and there was this ritual of the signing, and just I remember thinking, this could be significant. Maybe this is actually a big deal because we had never actually literally signed a band before.”

The agreement has since been posted publicly and is structured as a one-year term with options for two subsequent years.  The first year had a commitment for $600, followed by a $12,000 advance for the first year option, and a $24,000 advance for the second.  In hindsight, this was clearly an incredible deal.  However, at the time, this was an almost irresponsible financial commitment. Bruce again:

“By our terms it was significant…  I remember looking at the contract and feeling very nervous. I remember the amount for the second option being like $12,000 and the following one being $24,000… I was thinking how can we possibly promise these guys we are going to give them $12,000 because that’s way too much money. That was my thinking at the time. John’s thinking was we’ll figure it out. Which we did.”

Somewhat infamously in indie circles, Nirvana left Sub Pop after the release of their 1989 debut album, Bleach, to join Geffen Records, which released Nevermind in 1991.  However, because of the photocopied contact, Sub Pop got a buyout from Geffen which included royalties on all future albums.  As of today, Nirvana is one of the best-selling bands of all time, having sold over 75 million records worldwide.

For Chenmark, there are some important lessons in this story.  It’s not that we should be financially irresponsible.  It is, however, that we should always trust our gut if we think we are onto something special, not be afraid to think about what happens if things go right, and finally, to always bet on our ability to figure things out.