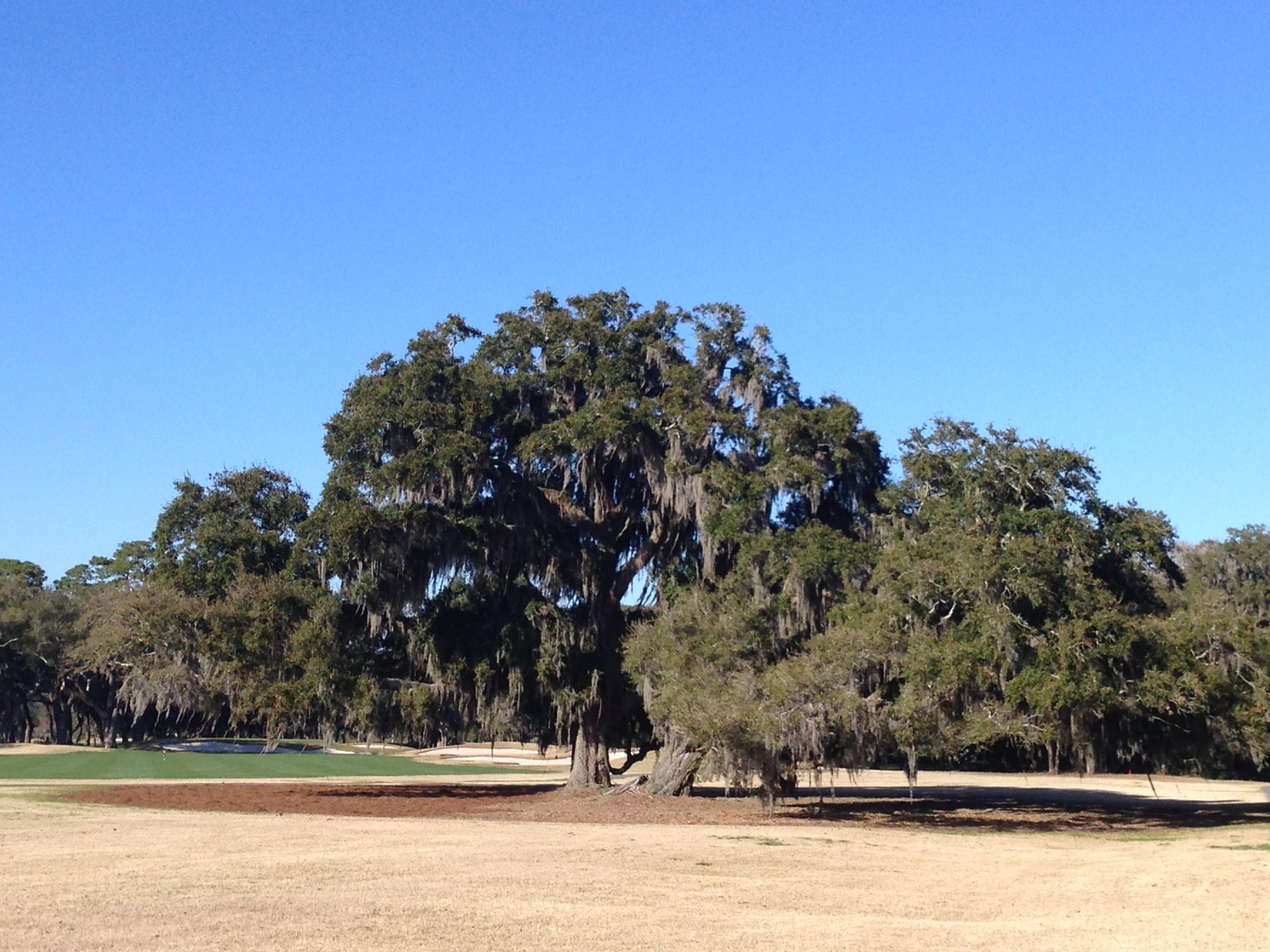 On an increasingly frequent basis, we connect with somebody interested in learning more about small business investing, either as a means to deploy capital or as a potential avenue to secure a challenging and unique operational role. Although anecdotes are not facts, there is actual evidence (Stanford search fund primer) that the idea of investing in and operating small businesses is gaining momentum.

We spent some time this week thinking about how ideas spread in an effort to figure out how Chenmark can and should fit into the small business investment discussion which caused us to investigate the development of sliced bread. Interestingly, despite the now commonplace refrain that something is the “best thing since sliced bread,” when the product first hit the market, many people found the concept outright bewildering. Marketing guru Seth Godin provides some insight in a 2007 Ted Talk:

“But this guy named Otto Rohwedder invented sliced bread, and he focused, like most inventors did, on the patent part and the making part. And the thing about the invention of sliced bread is this — that for the first 15 years after sliced bread was available no one bought it; no one knew about it; it was a complete and total failure. And the reason is that until Wonder came along and figured out how to spread the idea of sliced bread, no one wanted it. That the success of sliced bread, like the success of almost everything we’ve talked about at this conference, is not always about what the patent is like, or what the factory is like — it’s about can you get your idea to spread, or not. And I think that the way you’re going to get what you want, or cause the change that you want to change, to happen, is to figure out a way to get your ideas to spread.”

Despite the aforementioned recent pickup in inbound activity from investors and operators, we do still find ourselves explaining to skeptical friends and former colleagues why departing New York City area finance jobs for snowplowing in Maine was a good career move. We also believe that due to a multitude of inefficiencies, we are still in the early innings of small business equity becoming more mainstream and potentially even institutionalized. As a result, this leaves opportunity on the table for those who want to define the space by spreading the word. Godin again:

“And it doesn’t matter to me whether you’re running a coffee shop or you’re an intellectual, or you’re in business, or you’re flying hot air balloons. I think that all this stuff applies to everybody regardless of what we do. That what we are living in is a century of idea diffusion. That people who can spread ideas, regardless of what those ideas are, win.”

The notion of publicizing a big idea is a bit counterintuitive for those of us who have grown up around traditional asset management, where secrecy is paramount to ensure opportunity is not competed away. More personally, we are naturally uncomfortable with, and wary of, excessive self-promotion. However, the Chenmark team has realized that our ability to achieve our goal of becoming the liquidity provider of choice for North American small business owners is intrinsically tied to our ability to partner with and create opportunity for others who believe in what we are doing both from an investment and philosophical perspective. As such, we are happy to spend more time talking publicly or privately about all things small business with anyone who is willing to listen. That said, we’re not sure that the phrase “the best thing since Chenmark’s decision to purchase small businesses, hold them for the long-term, compound small gains, and reinvest pooled free cash flow” will really ever take off in the popular lexicon.