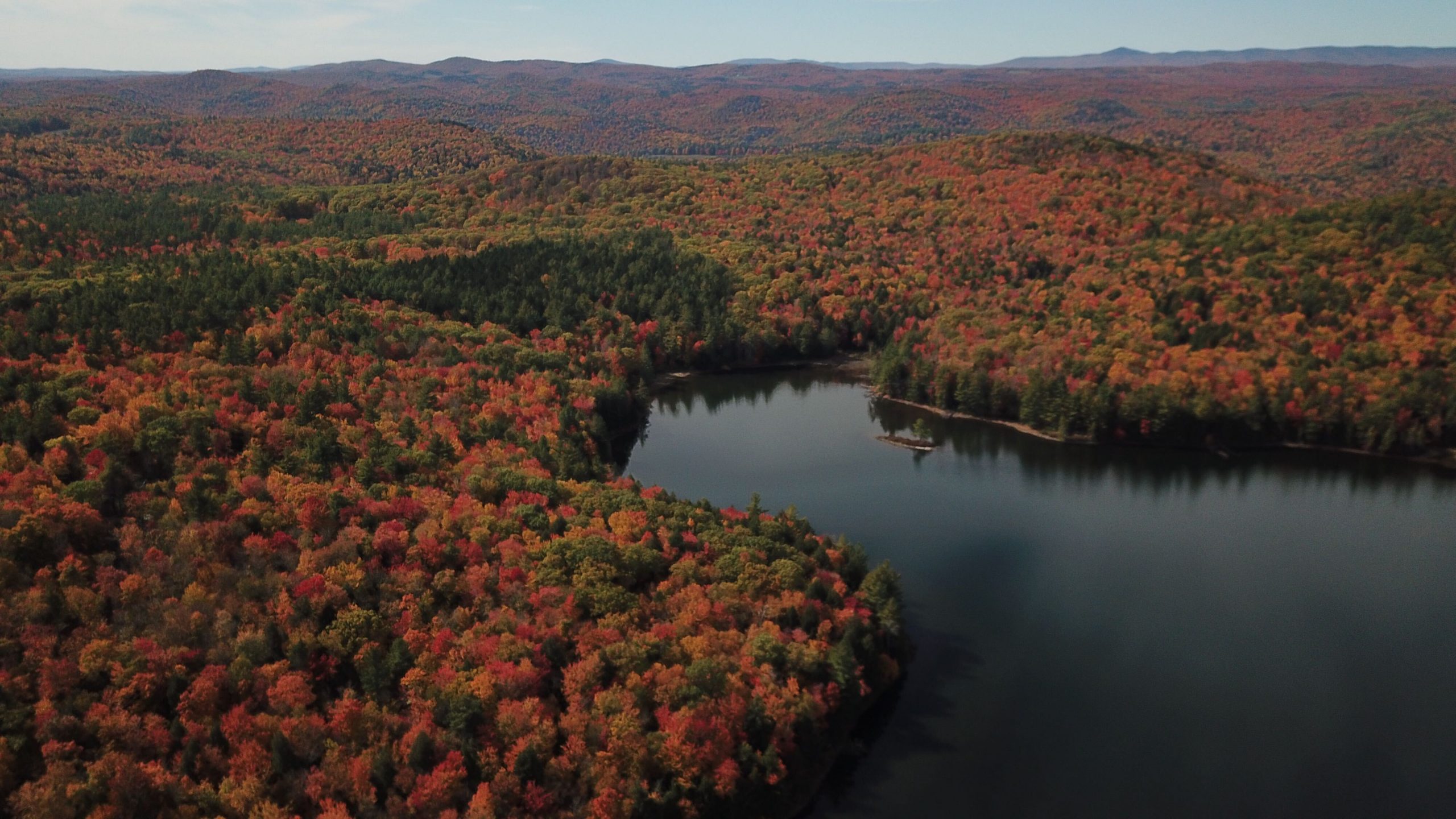 Until last week, we never spent much time thinking about snakes other than how they got on a plane with Samuel L. Jackson.  Last week, however, we listened to a 99 percent invisible podcast about snakes that blew our minds.  Take, for instance, the way the majority of antivenom is made.

Snake venom can have up to 200 different toxins, each of which can mess you up in a different way (some can attack your muscles, others attack your nerves, etc.).  Also, snake venom isn’t universal, so different snake bites require different antivenom.  For instance, if you’re bitten by a black mamba, but the local hospital only has a rattlesnake antivenom, you’re out of luck.

To actually make antivenom, you start at a snake lab, which houses hundreds of snakes in individual boxes.  The lab worker has to open a box with a snake in it (mind you, snakes don’t like being kept in boxes, so they are not super happy at this point), sedate it using carbon dioxide gas (which only lasts for about 5 minutes), and then they “milk the snake” (use a metal object to pry the mouth open, and massage the head so venom comes out of its fangs and is collected in a glass jar).

As if this wasn’t crazy enough, little bits of the snake venom are then injected into horses (which apparently have very similar immune systems to humans). Injections occur at regular intervals so the horse’s immune system starts to build up antibodies against the venom.  After about six months, the antibodies are harvested from drawn blood, purified, freeze-dried, and put into vials for distribution. Insane.

We’ll admit none of this is relevant to Chenmark’s world of small business.  It’s just interesting.  What is relevant, however, is some recent research showing that snakes have personalities.  For instance, different snakes will react completely differently to various sounds—some will fall asleep while others will become excitable.  As Roman Mars noted in the podcast:

“So it doesn’t surprise me that they have some personality. The fact that one would get really exorcized upon watching a Christopher Nolan movie and another one would be completely nonplussed by it is new to me, though. That’s fantastic.”

Working with many different businesses, we’ve noticed it can be easy to categorize people in a homogeneous way.  It’s important to remember that broad categories—whether in reference to job type, gender, race, or reptilian species—are comprised of a rich array of various interests, all of which should be respected and taken into account.