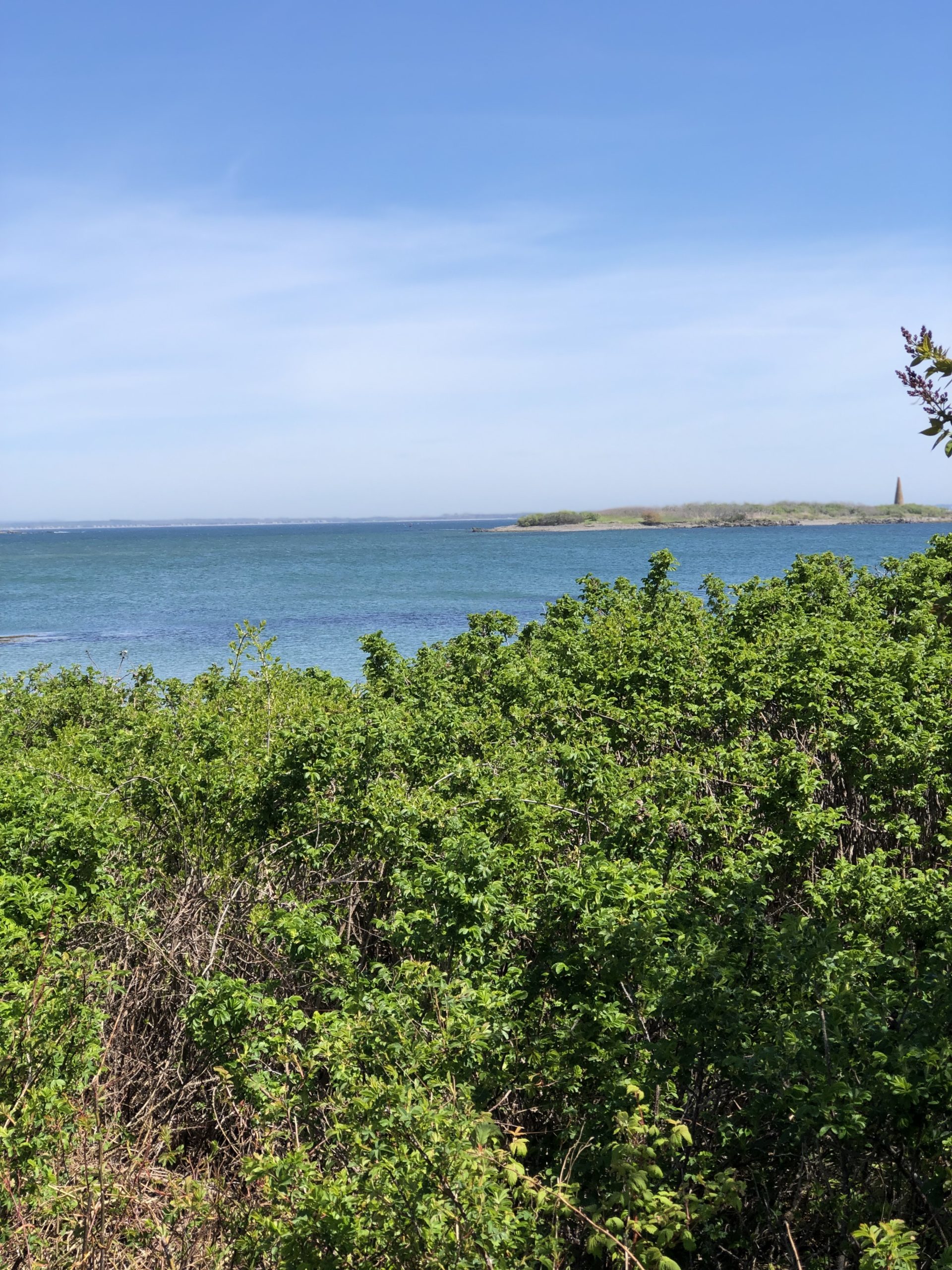 There are no miracles. There is only discipline.

This week, we read a fascinating article in Glamour magazine about Danielle Steel’s incredible work ethic.  It is possible you are asking yourself, who’s Danielle Steel?  Let us enlighten you.

Danielle Steel is the world’s best-selling living author.  She is the fourth bestselling fiction author of all time, following William Shakespeare, Agatha Christie, and Barbara Cartland.  For those of you scratching your heads trying to figure out what she’s written, it’s because Steel writes romance novels (before eschewing the category, note that Cartland was also a romance novelist).

Steel has written 179 books and many of her best sellers have been turned into TV movies.  Her works have been published in 43 languages across 69 countries for a total 800 million copies sold worldwide.  She is in the Guinness Book of World Records for having at least one book on the New York Times best-seller list for 390 consecutive weeks.

Today, at the age of 72, she writes about six books a year and continues to crack the best-seller lists.  As if that’s not enough, she accomplished all this while having 9 children (!) and a not entirely supportive home environment.  As she noted to Glamour: “‘I grew up in Europe, where it was not considered polite for a woman to be working, and I was married to two different men who did not like that I worked,’ she says. ‘But I was lucky because I could work at home when my kids were asleep.’”

What?!  Given her resolve, it’s not a coincidence that her novels are often centered around strong, glamorous women who overcome major obstacles en route to love and fulfillment.  So, how does she actually do all this?  Glamour magazine provides some insight:

“There’s a sign in Danielle Steel’s office that reads, ‘There are no miracles. There is only discipline.’  To pull it off, she works 20 to 22 hours a day. (A couple times a month, when she feels the crunch, she spends a full 24 hours at her desk.) Steel is a creature of habit. She gets to her office by 8:30 A.M., where she can often be found in her cashmere nightgown. In the morning she’ll have one piece of toast and an iced decaf coffee (she gave up full-throated caffeine 25 years ago). After lunch and as the day wears on, she’ll nibble on miniature bittersweet chocolate bars. ‘Dead or alive, rain or shine, I get to my desk and I do my work. Sometimes I’ll finish a book in the morning, and by the end of the day, I’ve started another project,’ Steel says.”

Clearly Steel has a special natural ability to function with little sleep.  But, she credits her productivity to her ability to push through moments when she’s feeling stuck.  As she noted to Glamour, “I keep working. The more you shy away from the material, the worse it gets. You’re better off pushing through and ending up with 30 dead pages you can correct later than just sitting there with nothing.”

Our reading this week provided two key insights.  First, we will admit that at times, when faced with a difficult situation, we stagnate and productivity wanes.  Reading about Steel’s resolve is good motivation to push through when feeling stuck.  The second is that consistency counts.  We’d hazard a guess that most of the people on this list have never heard of Danielle Steel (or if they had, dismissed her as unimportant). But to us, her ability to produce content consistently for decades is what makes her so incredible.  At Chenmark, we focus on playing the long game, which for us is measured in decades.  That means that at any single moment in time, we may not seem that significant.  But over time, we believe that we will create something very significant indeed.